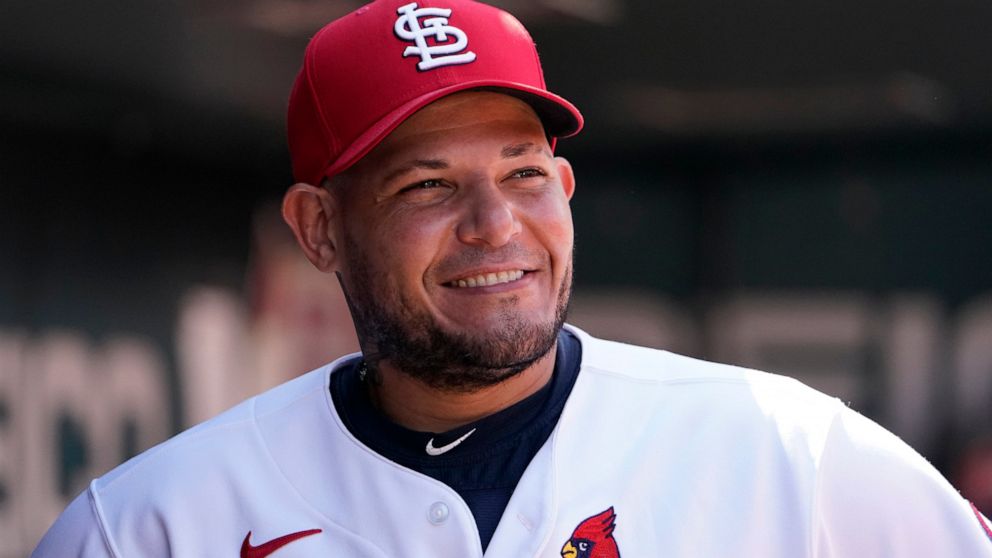 ST. LOUIS — Yadier Molina’s 19th season will be his last.

The 39-year-old St. Louis Cardinals catcher made the announcement Wednesday, a day after agreeing to a $10 million deal for 2022 that represents a $1 million raise.

“It’s hard to keep up in this game to a high level,” Molina said. “When you’re 39, it’s tough. I try my best. I’m pretty sure I’m going to be able to finish strong next year and try to bring the trophy back to St. Louis this year and next year.”

The 10-time All Star and nine-time Gold Glove winner has spent his entire career in the Cardinals organization since the team selected him in the fourth round of the 2000 amateur draft. He helped St. Louis win the World Series in 2006 and 2011.

“This is an exciting moment,” president of baseball operations John Mozeliak said. “To have someone want to stay and be a part of something from Day 1 to where their career ends is just remarkable in this day and age.”

Molina was a free agent this offseason before signing a one-year, $9 million deal in February.

“I was thinking about my career and I was planning to retire next year,” he said. “Last year, the free agency was tough for me. I didn’t want to go through that again this year.”

Molina this season joined Yogi Berra and Johnny Bench as the only catchers in major league history to record 2,000 hits and play in 2,000 games with one team. His 18 seasons catching for the Cardinals are the most by any catcher with the same team.