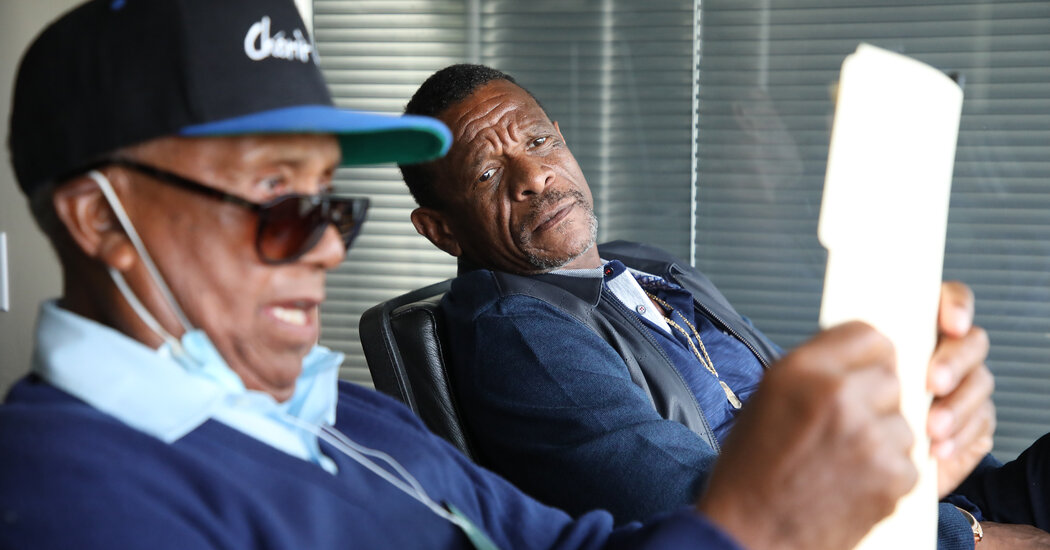 J.J. Guinn was born in 1937 in Jefferson, Texas, but spent his childhood in South Berkeley. He had positive interactions with the local police growing up, and after studying criminology at Santa Rosa Junior College, he was hired by the Berkeley Police Department in 1969 as a foot patrol officer in south and west Berkeley. The department had a program that was meant to strengthen the relationship between the community and the Police Department. As a Berkeley local, Guinn seemed like a perfect fit.

From Monday through Friday, 8 a.m. to 3 p.m., Guinn would walk some of Berkeley’s most crime-ridden streets looking to connect with the residents he was charged with protecting. Few of them had seen a Black police officer.

“Most people think these kids on the street are dumb, but they’re not,” Guinn said. “They know if they can trust you. I had to instill that trust. But because I was raised in Berkeley, if I didn’t know them, they knew my children, or I knew their parents. They knew I was for real.”

Moonlighting as a scout further elevated his standing in the community. He joined the A’s as a part-timer after a friend introduced him to John Claiborne, the team’s farm director in 1972. Owner Charlie Finley offered Guinn a salary of $500 a year, which he eventually raised to $1,000, after some haggling.

Guinn was with the organization from 1972 to 1991, and the most he ever made, annually, was $3,500. Of the 10 players he’d signed for Oakland, four made it to the big leagues. His approach to his full-time job and his part-time job were the same: look for the best in people, and don’t be afraid to give anyone a chance.

Known to most as Mr. Guinn, J.J. had been a player himself, reaching as high as Class AAA. The lessons he learned were passed on to his son, Brian, who played 10 seasons of minor league ball and held free clinics for aspiring ballplayers in San Pablo Park.