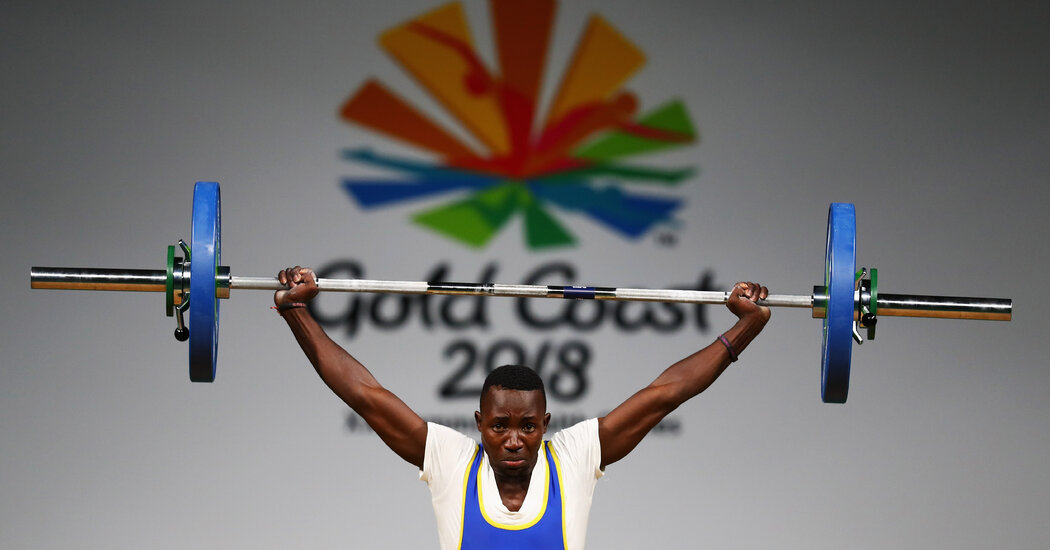 TOKYO — A man identifying himself as the Ugandan weight lifter who went missing last week after he left his hotel room at a training camp in Osaka prefecture in Japan has been found by the police in a town about 100 miles away. A statement from the Ugandan government said that the man is the missing athlete.

The man, identified as Julius Ssekitoleko, 20, the weight lifter who did not make his country’s Olympic squad and was originally scheduled to fly home to Uganda on Tuesday, was found at the home of an acquaintance in Yokkaichi City, in Mie prefecture, carrying identification.

Mr. Ssekitoleko was discovered missing from his hotel room Friday after he failed to appear for a daily coronavirus test in Izumisano. He left a note saying he wished to work in Japan. Police have been searching for him ever since.

Naoki Fukuyama, an official at the Osaka prefectural police department, said the police were consulting with the Ugandan embassy on where to deliver him. The other eight teammates who were also training in Izumisano moved to the Olympic Village on Monday.

In a statement posted on Twitter, the Ugandan Embassy in Tokyo said it was working with Japanese authorities to enable Mr. Ssekitoleko’s “safe and secure” return to Uganda as early as Wednesday.

“Any issues to do with alleged absconding from the duty he had been flown to perform in Japan and related disappearance from the training camp, will be handled appropriately on his return to Uganda,” the statement said.

“This behavior and act is treacherous,” Mr. Oryem told reporters after meeting with the Japanese ambassador in Kampala.

According to Mr. Fukuyama, the police had tracked Mr. Ssekitoleko on a surveillance camera taking a bullet train from Osaka to Nagoya, where he met another man and traveled to Gifu in central Japan.

Police officers visited that man’s house, where he told them that Mr. Ssekitoleko had moved to another home in Yokkaichi, where police found him on Tuesday afternoon.

“He may be a hero in his country, but he felt it was difficult to return to the country as he learned he can’t compete in the Games,” Mr. Fukuyama said. “He must have hoped to win and bring the gold medal back to his country. I feel sorry for him. I felt relieved he was found and want to hand him over as soon as possible as many citizens are worrying.”

Last month, a coach and an athlete with the Ugandan Olympic delegation tested positive for the coronavirus after arriving in Japan. It was not clear if Mr. Ssekitoleko was one of them.

“He is not a criminal,” Mr. Fukuyama said. “Even though he has violated the Olympic rules, he has no problem doing anything as his visa is valid.”