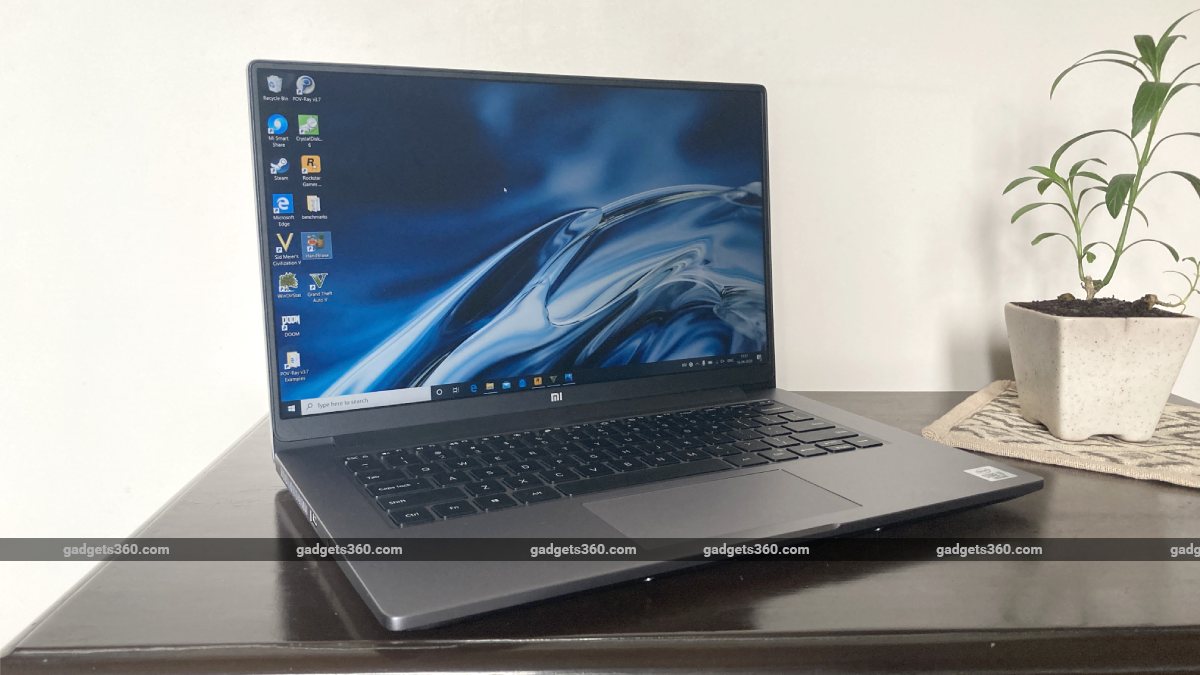 Xiaomi India Chief Business Officer Raghu Reddy has teased the launch of the new Mi Notebook model on Twitter through an image that appears to show off a laptop with a backlit keyboard. Reddy calls the new model “an upgrade”. He has, however, not yet provided any further details about the laptop.

Meanwhile, Xiaomi’s Mi India and PC Marketing Head Karthik Murugeshan Subramani has posted another image through his account that suggests a metallic build on the upcoming Mi Notebook.

Xiaomi has some Mi Notebook models with backlit keyboard and premium chassis in China.In June, the company in June unveiled the Mi Notebook Pro X 15 as its high-end laptop with 11th-generation Intel Core processors and a 3.5K OLED display. That machine comes at a starting price of Rs. CNY 7,999 (roughly Rs. 91,700).

However, Xiaomi has not yet brought any of its top-end laptops to India. The company has instead so far offered its mid-range models in the Indian market. It also recently expanded its notebook portfolio by introducing the RedmiBook 15 Pro and RedmiBook 15 e-Learning Edition in the country.

The exact details about the launch of the new Mi Notebook are yet to be announced. But a report in July suggested that the Mi Notebook Pro 14 and Mi Notebook Ultra 15.6 could come to India soon.

Xiaomi Global Vice President and India Managing Director Manu Kumar Jain has indicated that the company is planning to host its Mi Smart Living 2022 event in the coming days. It could be the place where we may see the launch of the new Mi Notebook alongside a list of next-generation smart home devices.