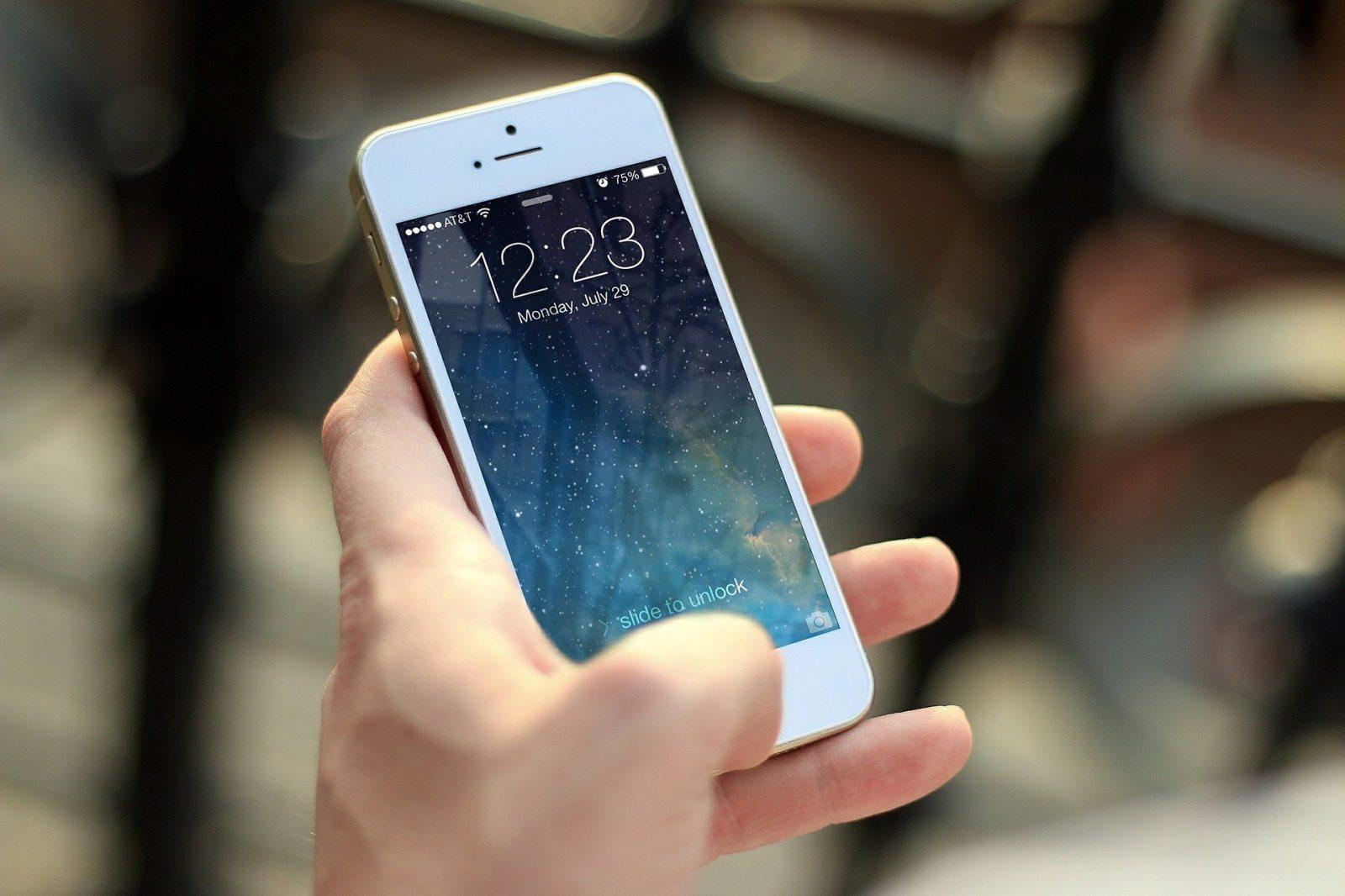 Recently, Mexican startup Valoreo received around $30 million in a series A funding round. Valoreo plans to expand its e-commerce brands in Latin America and scale up its partnerships in Mexico, Colombia and Brazil.

This investment round involved some investors who already contributed capital to the startup such as Kaszek, FJ Labs and Upper90. Presight Capital in the US and Kingsway Capital from the UK also participated.

In 2020, a group including Martin and Stefan Florea, Alexander Grüll, Cedrik Hoffmann and Miguel Oehling founded the company.

The company hopes the fresh investment will contribute to a rapid acceleration of Valoreo’s growth and presence in Latin America. Valoreo sees large potential for growth in Latin America, and wants to expand the number of connections it has in key markets.

According to Martin Florea, Valoreo is primarily looking for ways to continue adding people to its team. The startup wants to increase its presence in the countries where it is currently operating, and also look to new markets.

A goal of the company is to find new brands in Latin America, and acquire them outright. In many Latin American nations, access to capital is limited, so buying companies on favorable terms may be easier than it would be in an established market.

Florea told an interviewer that,

“With this new investment, we mainly seek to continue adding people to our team of ‘superstars’, which will allow us to strengthen our presence in the countries where we are currently operating. In the same way, this investment will help us to add more companies to our acquisitions portfolio.”

The company already has around 100 employees, and it would like to expand its headcount as well. Given the room for growth in Latin American markets, it should have no trouble finding both talented people, and great companies to acquire.