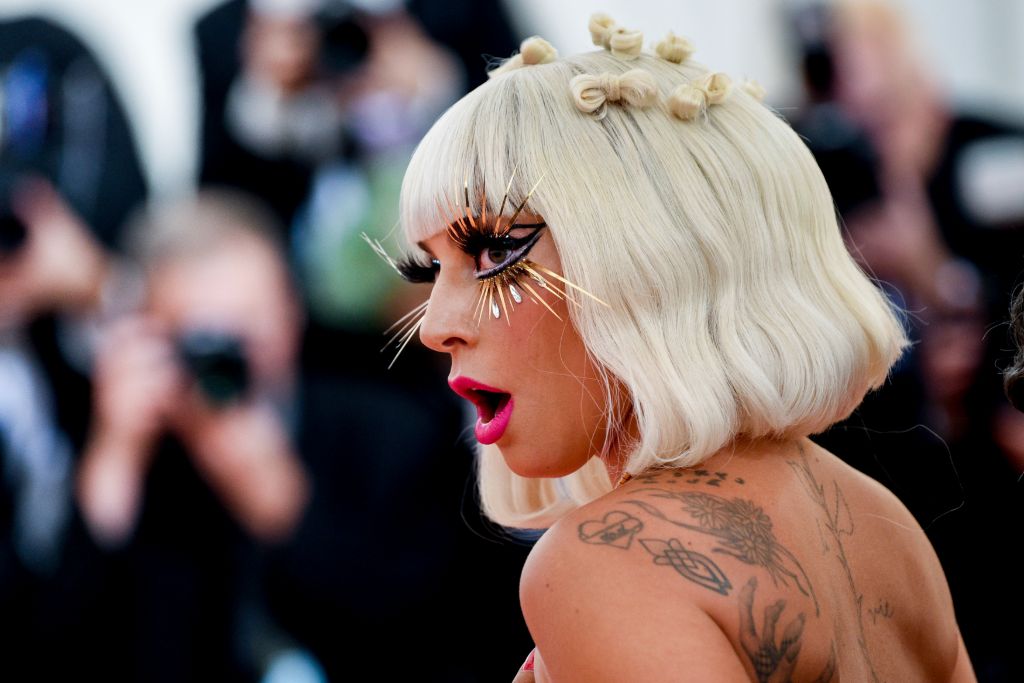 Even the Met Gala, arguably the most prestigious fashion event of the year, doesn’t come without its fair share of drama.

The latest developments in the star-studded soirée comes from its seating charts — or, evidently, fake ones. Yesterday, the Instagram account Met Gala 2021 — which is not affiliated with the event — posted an image of a supposed seating chart. The tables shown featured a range of celebrities of varying achievements, ages and status paired with a range of designers, including Vera Wang, Donatella Versace, Thierry Mugler and Jeremy Scott. At one table, Beyoncé was seated between YouTuber Emma Chamberlain and Spanish singer Rosalia, across from TikTok star Addison Rae. At another, Lizzo faced Olympian Allyson Felix, while Sarah Jessica Parker, Bella Hadid, Jennifer Lopez and Rihanna were seated between them. A third found TikTok sensation Charli D’Amelio and Cara Delevingne sandwiching YouTuber James Charles, The Weeknd and Emily Ratajkowski, while others saw pairings of Selena Gomez, Nicki Minaj and Katy Perry, as well as Harry Styles, Zendaya and Miley Cyrus.

The photos of the supposed Met Gala tables were dissected as fakes due to several reasons, as reported by Insider. Firstly, guest lists posted last week included 17-year-old Charli D’Amelio, who won’t be of-age to attend the Gala until she turns 18 on May 1, 2022. Numerous names were also misspelled on the list, including those of Camila Cabello, Harry Styles, Lily Collins and Gisele Bündchen. Most importantly, however, the account is not associated with the event itself, thereby proving its guesses for who will attend as mere speculation.

The event’s theme this year is “In America: A Lexicon of Fashion,” which explores the values of equality, inclusion and diversity in the American fashion industry over the years. Met Gala will raise funds for the Metropolitan Museum of Art, with the evening’s themed exhibit opening to the public in the Anna Wintour Costume Center on Sept. 18. The exhibit’s second part, “In America: An Anthology of Fashion,” will open on May 5, 2022 following an accompanying Gala on May 2. Designers whose pieces are featured in the display include Prabal Gurung, Christopher John Rogers and Sterling Ruby, though others will be revealed once the exhibit opens. This will be the first Met Gala is held in two years, after the 2020 event was canceled due to COVID-19 concerns.