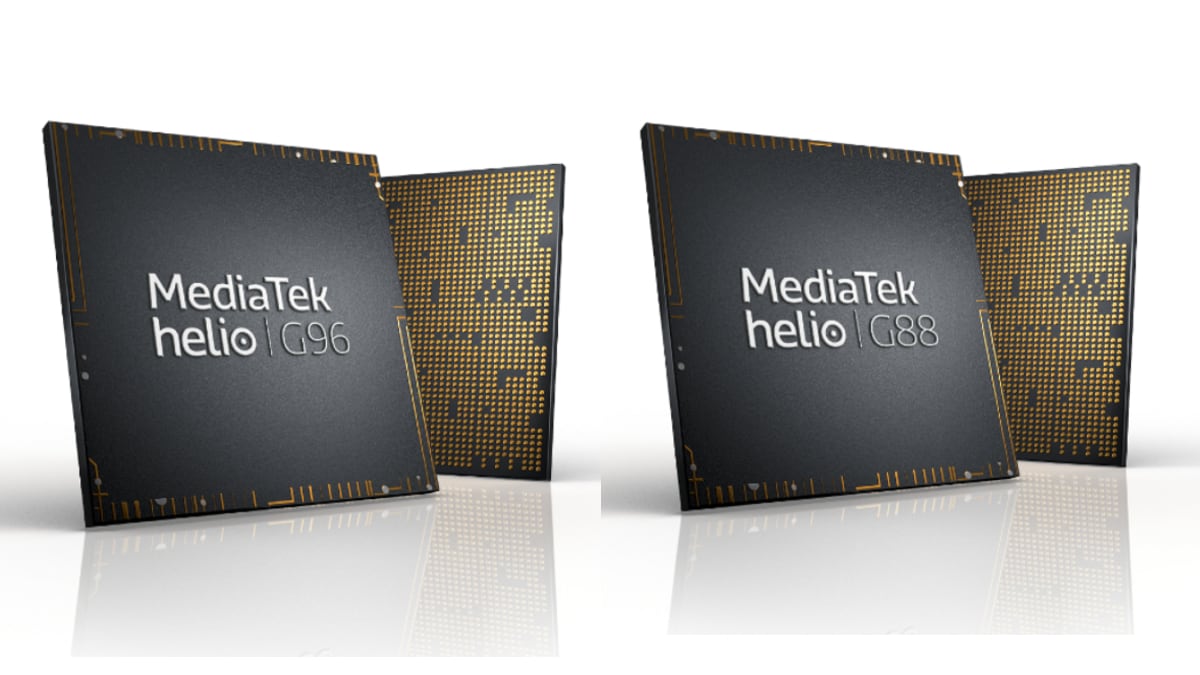 Beginning with the MediaTek Helio G96 SoC, it offers support for 120Hz displays with up to Full-HD+ resolution. The display is said to have no limitation in DDIC supply, C-phy or D-phy interface and the SoC supports both LCD and AMOLED displays. The Helio G96 features two Arm Cortex-A76 CPUs operating at up to 2.05GHz. There’s also LPDDR4X memory and UFS 2.2 storage. It additionally supports 108-megapixel cameras for the most detailed images, fast Cat-13 4G LTE WorldMode modem integration, dual 4G SIM and VoLTE and ViLTE services, as well as the company’s Intelligent Resource Management Engine and Networking Engine.

Both the SoCs have MediaTek’s HyperEngine 2.0 generation technology that is said to intelligently manage CPU, GPU, and memory to enable a smooth gaming experience. It is claimed to also help in power saving during high FPS gaming to extend battery life. The technology is said to enable intelligent prediction of Wi-Fi and 4G connection concurrency.