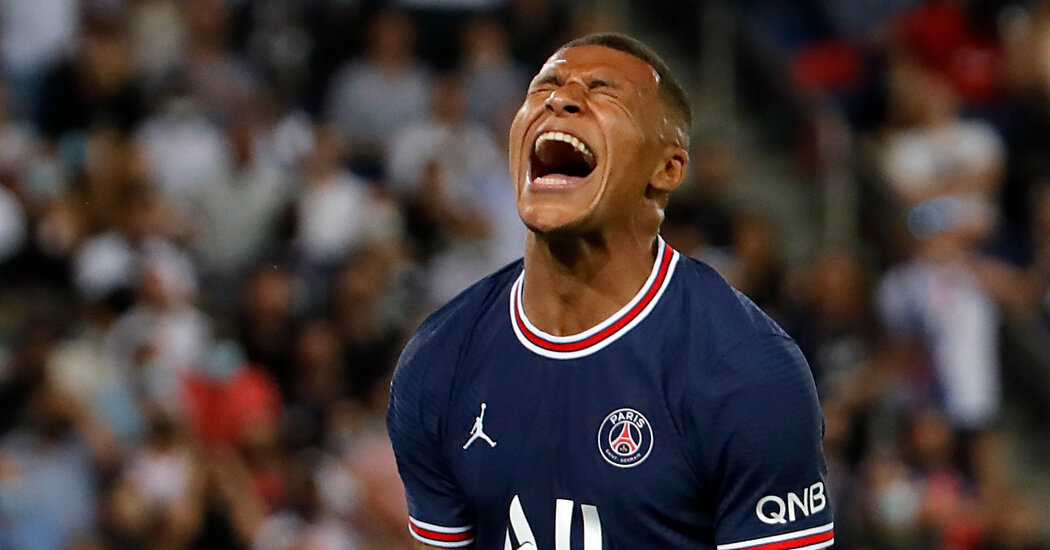 That the moves may go through anyway, though, suggests that soccer has moved into a new age, one in which the system is secondary to star power. For a decade, the game has been defined by its most prominent coaches — Guardiola, Pochettino, Jürgen Klopp, Thomas Tuchel and the rest — all of whom, at heart, believe that the idea comes before the individual.

For a handful of teams, that has been inverted. Pochettino’s task at P.S.G. is no longer to outwit his peers to lift the Champions League trophy, to have a better idea than Guardiola; it is to provide a platform on which Messi and Neymar can express their abilities, lift fans off their seats, captivate an audience.

That it is only a handful — P.S.G., Manchester City, Chelsea, Manchester United, and possibly, somewhat unexpectedly, Real Madrid, too — should not go unmentioned. It is not insignificant that the whirlwind chaos of this week has come after a summer in which most teams, even in Europe’s big leagues, have been trying to cut costs, rather than opting to incur new ones.

It is not just on the field that a new era has been born. The financial impact of the coronavirus pandemic, and its related shutdown, has sent soccer headlong down a path it was taking anyway. As has been noted before, the financial advantage enjoyed by a handful of sides may come, in time, to make the proposed, abortive Super League look like an exercise in open competition.

And that, perhaps, forms part of the most telling conclusion that can be drawn from this summer, and from this week. It will be remembered for the deals that did happen, of course — for Messi standing on the field in Paris, looking as if he had only just realized quite how far his adoration had spread; for the prospect of Mbappé in Madrid white, and Ronaldo in City sky blue — but just as significant were the deals that did not.