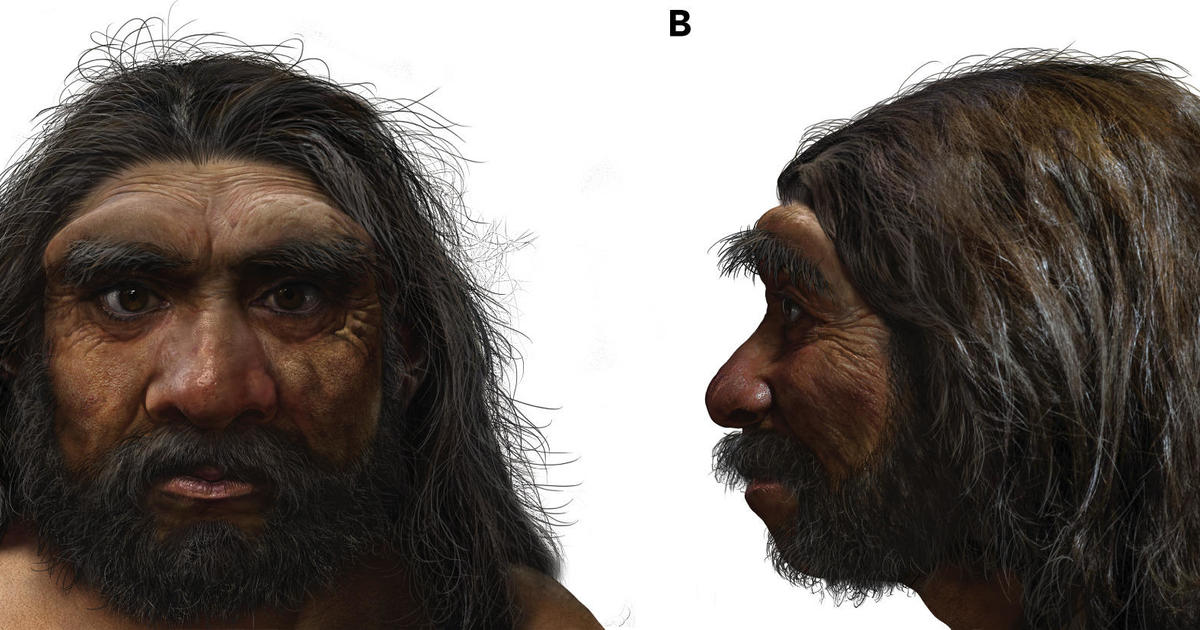 Old-Fashioned, Inefficient Light Bulbs Live On at the…

A gigantic fossilized skull that was hidden in a well in China for 90 years has just been discovered by scientists — and it’s making them rethink human evolution.

The skull was originally found in 1933 by Chinese laborers building a bridge in Harbin, a northern Chinese city, during the Japanese occupation, researchers said. To prevent the skull from falling into Japanese hands, it was wrapped and hidden in an abandoned well. It was only rediscovered in 2018 when the old man who originally hid it told his grandson, shortly before his death.

The remarkably well-preserved fossil has been labeled a new human species, Homo longi, by Chinese researchers. The species has been dubbed “Dragon man,” for the northern Chinese province where the skull was found, Heilongjiang — or in English, the “Black Dragon River” region.

In a series of three articles published in research journal the Innovation on Friday, scientists posited that the skull belonged to an approximately 50-year-old man. He would have had a wide nose to allow him to breathe uninhibited during heavy activity and probably would have been built sturdily to withstand the frigid regional winters, researchers wrote.

One of the most remarkable aspects of the Harbin cranium is its massive size, which, at 9 inches long and more than 6 inches wide, is significantly larger than the modern human skull.

Beneath the thick brow ridge, the face has large square eye sockets, but is delicate despite its size.

“It differs from all the other named Homo species,” researchers wrote, noting that it has a mix of ancient and modern features like a “gently curved” but “massively developed” brow ridge and low, flat cheekbones with “shallow” depressions beneath them. And compared to today’s more modern, round skull, researchers said the Harbin cranium was long and low.

The international research team, led by Professor Qiang Ji at the Hebei Geo University in China, used geochemical techniques to date the skull to at least 146,000 years old.

When the scientists compared the fossil to 95 other skulls using a software program, they found that the Harbin cranium and a few other Chinese skulls seemed to form a new branch that was closer to modern humans than Neanderthals.

The Chinese team said they think the Harbin cranium is sufficiently unique that it qualifies as a new species. However, others are not convinced. Professor Chris Stringer, a research leader at the Natural History Museum in London who also worked on the project, told the Guardian that the skull may be similar to another skull found in China in 1978.

He said, “The important thing is the third lineage of later humans that are separate from Neanderthals and separate from Homo sapiens.”

Biden’s Pandemic Fight: Inside the Setbacks of the First Year

A Shrinking Band of Southern Nurses, Neck-Deep in Another Covid Wave