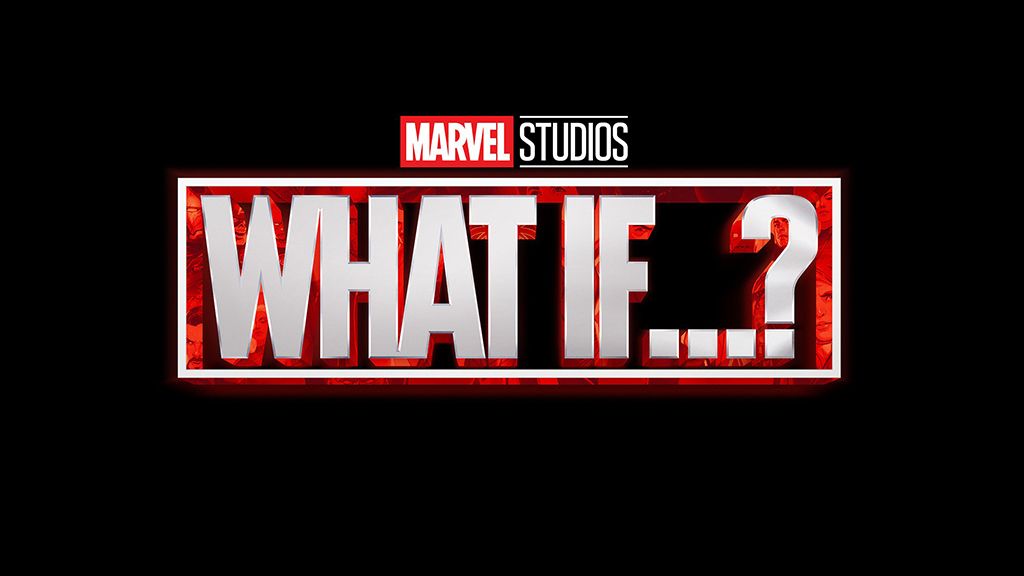 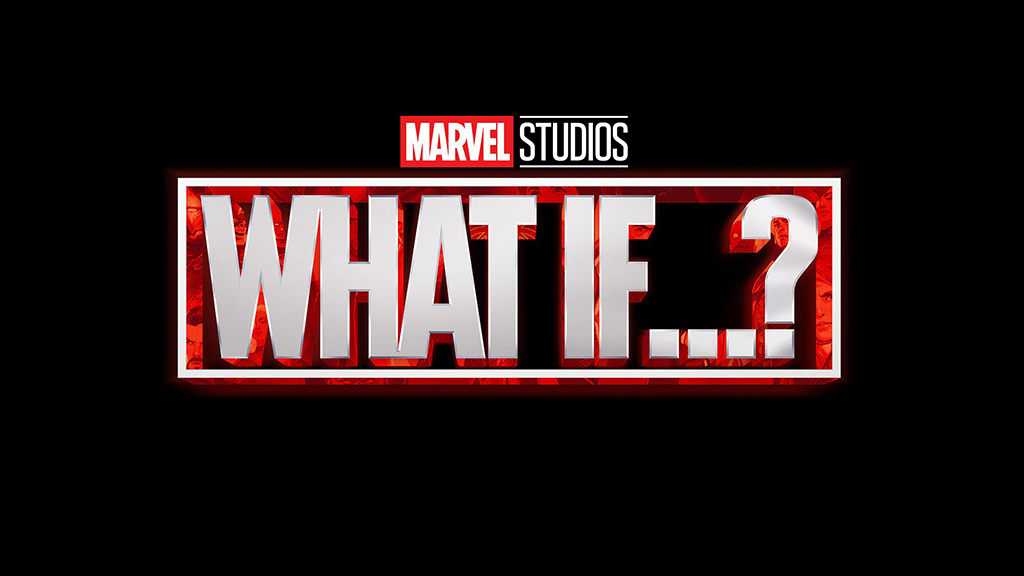 Marvel’s What If…? will be the studio’s next TV series to drop on Disney Plus – and early reactions to the animated show have been largely positive.

With the social media embargo lifting over the weekend, critics – including your friends at TechRadar – have given their spoiler-free thoughts on Marvel’s latest series.

Below, we’ve rounded up the most interesting reactions to Marvel’s What If…? animated show to give you an idea of what to expect ahead of its release.

Bear in mind that journalists have only seen the first three episodes, though, and that there are no spoilers in any of their tweets, so you’re safe to read them.

DiscussingFilm’s editor-in-chief Jacob Fisher kicked things off by lauding What If…? as “one of the best animated shows this year” and reserved particular praise for the series’ animation style and voice actor ensemble:

Got to watch the first 3 episodes of #WhatIf and it is incredible!Each story for each episode is fantastic and bolstered by a strong voice cast and splendid animation.I couldn’t be more happy with how this series has turned out, one of the best animated TV shows this year. pic.twitter.com/mIbdoK78lDAugust 1, 2021

Fandango journalist Erik Davis compared What If…? to iconic anthology series The Twilight Zone, calling it “weird, wild, good fun” with plenty of twists along the way:

I’ve watched the first three episodes of Marvel’s #WhatIf and I’m hooked. Each episode is better than the last w/ the third being my favorite. Love how they take a story we know by heart & twist it in all kinds of ways. It’s like the MCU’s Twilight Zone – weird, wild, good fun pic.twitter.com/PQ9deD1YylAugust 1, 2021

Deseret News’ Herb Scribner hailed the show’s “nods and winks to the original tales” and believes that What If…?’s strength lies into its genre storytelling:

Early review for Marvel’s #WhatIf —It’s fun! #WhatIf does a great job of giving us alternate reality stories while offering nods and winks to the original tales. The first three episodes work were really fun. Each had a different genre, too. pic.twitter.com/LwUWwo9cr8August 1, 2021

Reactions weren’t universally positive, however. Rotten Tomatoes critic Tania Lamb said that, while What If…? offers a “crazy, trippy ride” for viewers, some of its twists and turns weren’t always enjoyable:

Expect the unexpected has never been more true in Marvel’s #WhatIf! It’s a crazy, trippy ride and while it’s not my favorite series, it’s good to hear some familiar voices of characters I love! I respect the twists and turns in the multiverse, even if I don’t like some of them. pic.twitter.com/BX2zgpDpCGAugust 1, 2021

SlashFilm’s Jacob Hall was more critical, stating that the voice cast’s recordings “felt phoned in” and that the series “leans too heavily on the ‘isn’t this crazy?’ factor”:

Maybe it’ll get better as it goes along, but I was not particularly inspired by the episodes of Marvel’s WHAT IF…? sent to critics. Leans too heavily on the “Isn’t this crazy?” factor, never telling particularly compelling stories. Voice acting feels literally phoned in.August 1, 2021

Finally, TechRadar’s Tom Power (that’s me) suggested that What If…? may be “Marvel’s most interesting project in a while”, citing its “superhero sandbox of infinite possibilities” as an element that could turn What If…? into a long-running Marvel property:

#WhatIf may be Marvel’s most interesting project in a while. A superhero sandbox of infinite possibilities & surreal happenings that I didn’t know I needed. The sky’s the limit & this is the series that could run for as long as Marvel wants. Pumped to see more!August 1, 2021

Our full, spoiler-free thoughts will be available in a review for Marvel’s What If…? closer to release.

We also recently sat down with What If’s chief creative team and star Jeffrey Wright to discuss the animated series in more detail, so check back in with TechRadar before August 11 to see when those articles go live.

Marvel’s What If…? will launch exclusively on Disney Plus on Wednesday, August 11.