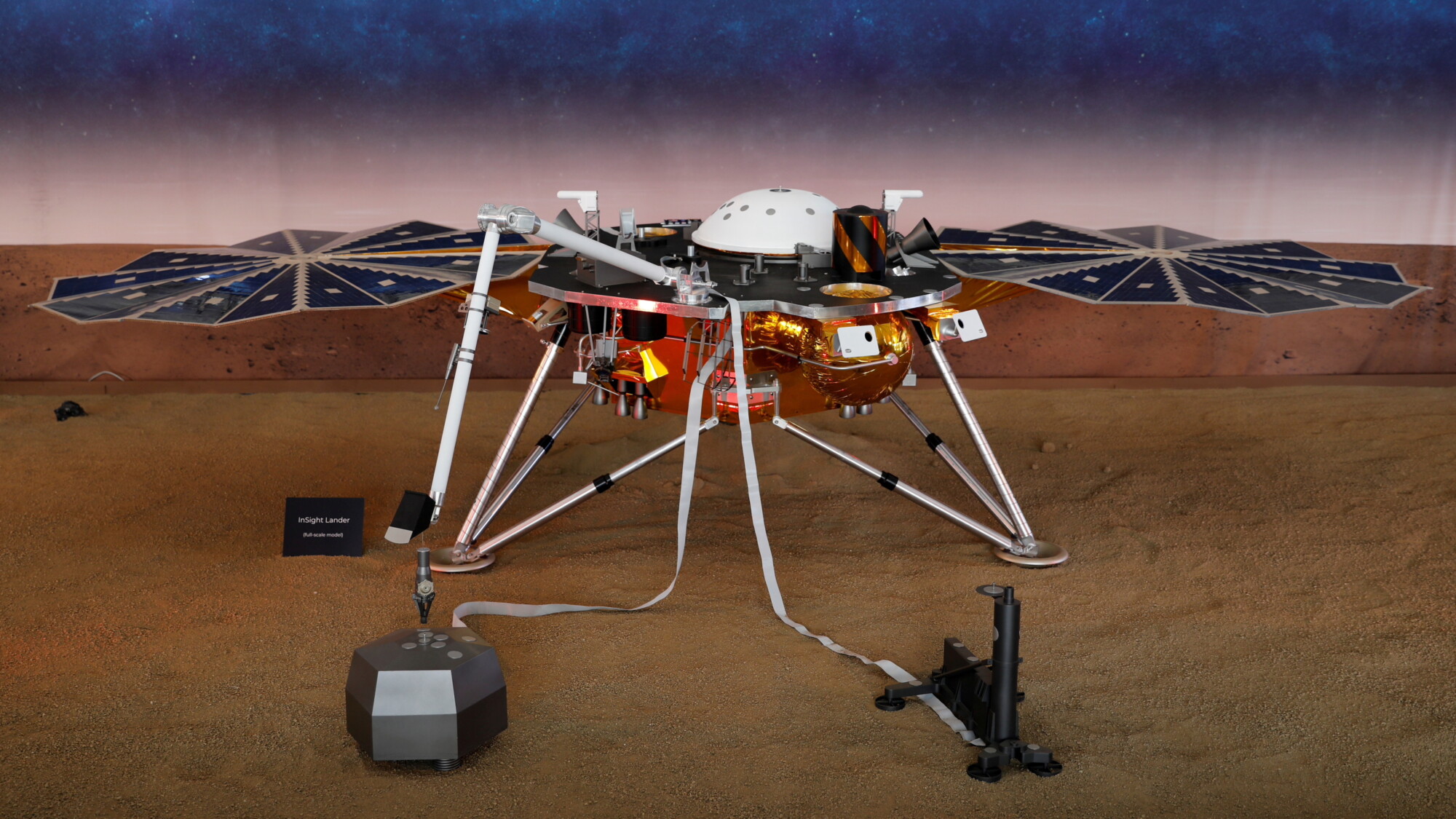 CAPE CANAVERAL, Fla.—A quake-measuring device on Mars is providing the first detailed look at the red planet’s interior, revealing a surprisingly thin crust and a hot molten core beneath the frigid surface.

In a series of articles published Thursday, scientists reported that the Martian crust is within the thickness range of Earth’s. The Martian mantle between the crust and core is roughly half as thick as Earth’s. And the Martian core is on the high side of what scientists anticipated, although smaller than the core of our own nearly twice-as-big planet.

These new studies confirm that the Martian core is molten. But more research is needed to know whether Mars has a solid inner core like Earth’s, surrounded by a molten outer core, according to the international research teams.

The findings are based on about 35 marsquakes registered by a French seismometer on NASA’s InSight stationary lander, which arrived at Mars in 2018. The domed seismometer has actually detected 733 marsquakes so far, but the 35 with magnitudes from 3.0 to 4.0 served as the basis for these studies. Most of the sizable quakes originated in a volcanic region 1,000 miles (1,600 kilometers) away where lava may have flowed just millions of years ago.

Mark Panning of NASA’s Jet Propulsion Laboratory, who took part in the crust study, said even the biggest marsquakes are so weak they would barely be felt on Earth. He’s hoping for “the big one” which would make it easier to process the data and define the Martian interior.

“Fingers crossed, we would love to see some bigger events,” Panning said.

Current measurements show Mars’ crust possibly reaching as deep as 12 miles to 23 miles (20 kilometers to 37 kilometers); the mantle extending down nearly 1,000 miles (1,600 kilometers); and the relatively lightweight core with a radius of 1,137 miles (1,830 kilometers).

“By going from cartoon understanding of what the inside of Mars looks like, putting real numbers on it … we are able to really expand the family tree of understanding” how our solar system’s rocky planet formed, Panning said.

Its mission extended by another two years, InSight has been hit with a power crunch in recent months. Dust covered its solar panels, just as Mars was approaching the farthest point in its orbit around the sun.

Flight controllers have boosted power by using the lander’s robot arm to release sand into the blowing wind to knock off some of the dust on the panels. The seismometer has continued working, but all other science instruments remain on hiatus because of the power situation—except for a German heat probe was declared dead in January after it failed to burrow more than a couple feet (half a meter) into the planet.

The three studies and a companion article appeared in Thursday’s edition of the journal Science.