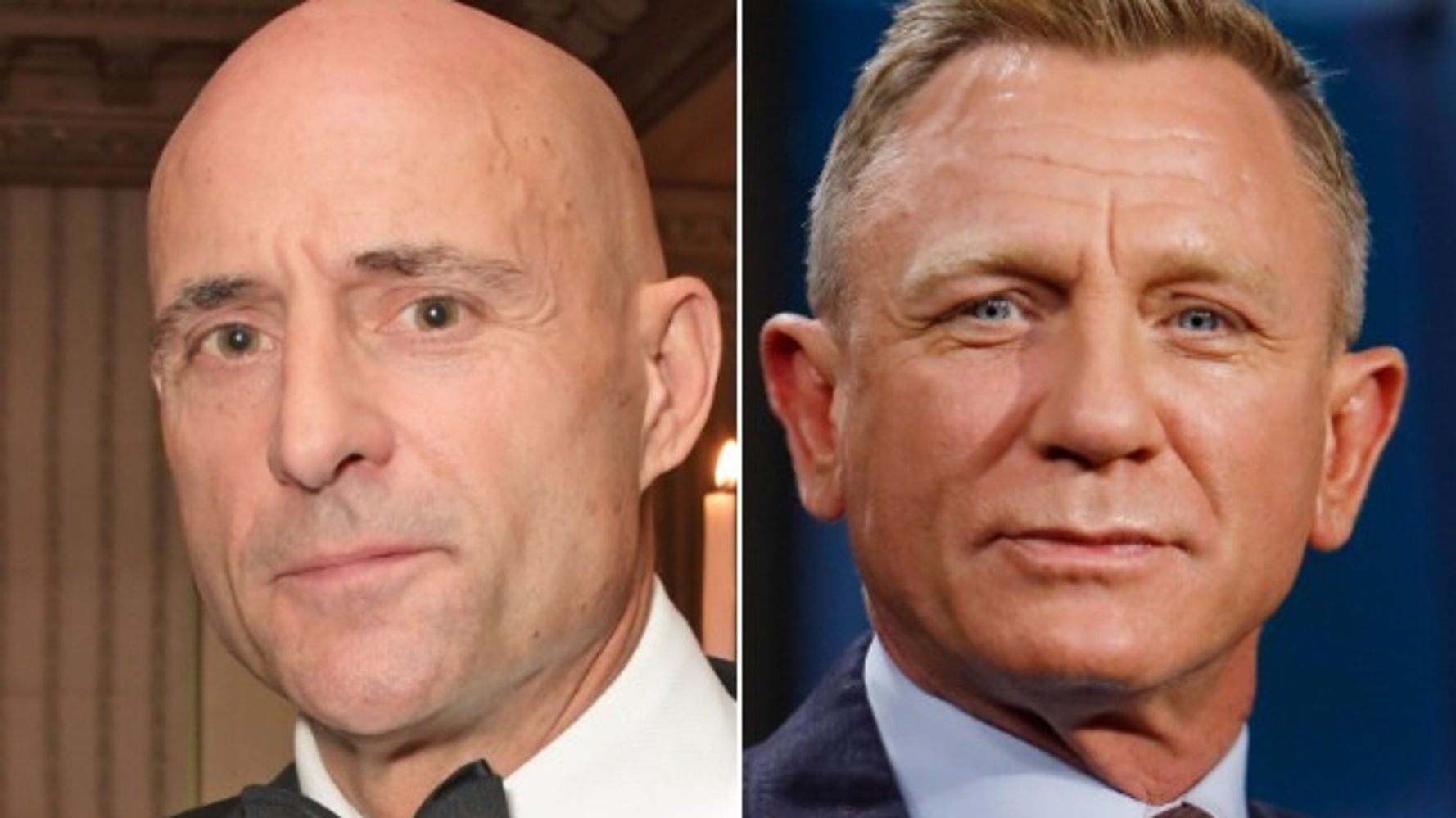 British actor Mark Strong says he blew his shot at becoming a villain in the James Bond movie franchise after a night out boozing with future 007 star Daniel Craig.

Strong was “quite cocky” about the prospect of landing a part in a Bond film starring Craig’s 007 predecessor, Pierce Brosnan, he said in an interview published in the Oct. 23 edition of Radio Times.

“But the night before, I went out for a drink with Danny,” Strong said. “And unfortunately, I had a bit too much to drink. So I got to the audition the next day, thinking it would all just come back to me.”

Strong, who appeared with Craig in the 1996 BBC drama series “Our Friends In The North,” said he just “dried.”

“The more I couldn’t remember the lines, the hotter I got, the more I started to sweat, and the worse it got,” he said.

“I didn’t get the job. It was excruciating.”

Strong since starred in the “Kingsman” films and “Tinker Tailor Soldier Spy.”