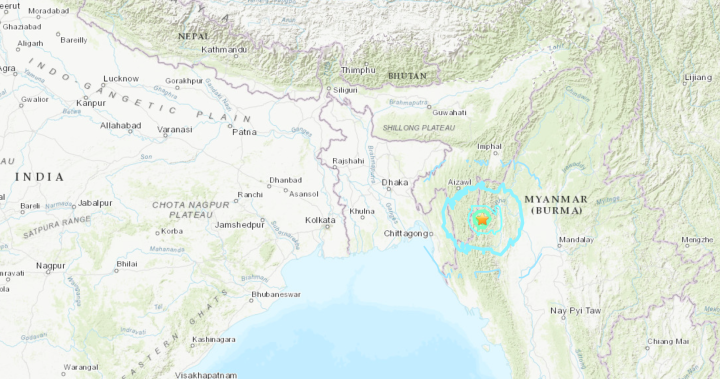 The quake was felt in Chittagong in Bangladesh and as far away as Kolkata in eastern India, according to witness accounts posted on European-Mediterranean Seismological Centre’s (EMSC) website and by users on Twitter.

“Very strong,” one such witness posted on EMSC from Chittagong, which is about 184 km (115 miles) west of the quake’s epicentre.

EMSC pegged the temblor’s magnitude at 5.8, after having earlier given it a magnitude of 6.0 and said the epicentre was about 126 km southeast of Aizawl in northeastern India. 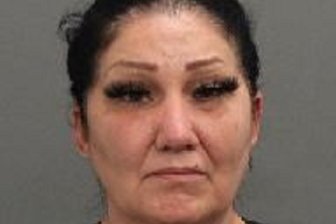 Woman charged after falsely posing as nurse in B.C. hospital for a year: police 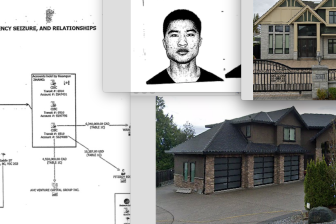 (Reporting by Shubham Kalia in Bengaluru; Editing by Sam Holmes and Lincoln Feast)

Boy, 16, died of a heart attack as he walked round a ‘haunted house’ with…