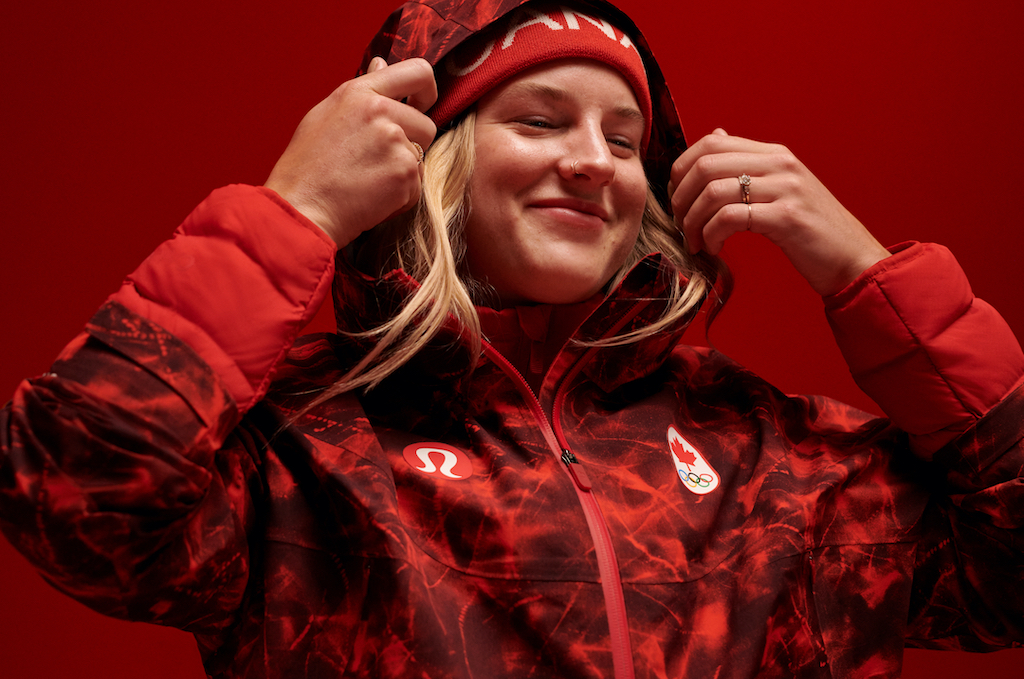 Lululemon has unveiled its official apparel line for Team Canada in the 2022 Olympic and Paralympic Winter Games. The line includes apparel and accessories for the team to wear at the Opening Ceremony, Closing Ceremony, on the podium, in media interviews, and around the Olympic village.

Items in the collection include a jacket that can be worn as a backpack as well as a parka that can turn into into a vest. Most of the collection features the signature red and white associated with Team Canada. All merchandise is only available for purchase in Canada.

“When you represent your country, you want to feel your best,” said John Tavares, and Ice Hockey player for Team Canada and a Lululemon Ambassador. “I think this kit will help Team Canada athletes feel comfortable, confident, and ready.”

Lululemon was revealed as the outfitter for Team Canada in September. The multi-year partnership is set to run through the Los Angeles Games in 2028.

“As a Canadian and lifelong fan of the Games, I could not be prouder for Lululemon to partner with the Canadian Olympic Committee and Canadian Paralympic Committee,” said Lululemon CEO Calvin McDonald in a release. “Supporting these incredible athletes as they prepare to compete on the world’s largest sporting stage and achieve their goals is a privilege. Through this partnership, all of us at Lululemon are honored to play our part to inspire, unite and transform the world through sport and share in this excitement alongside all of Canada.”

Originally founded in Vancouver in 1998, Lululemon has become a premium athleisure brand across North America. In December, the company confirmed that it would launch an inaugural shoe line in 2022.