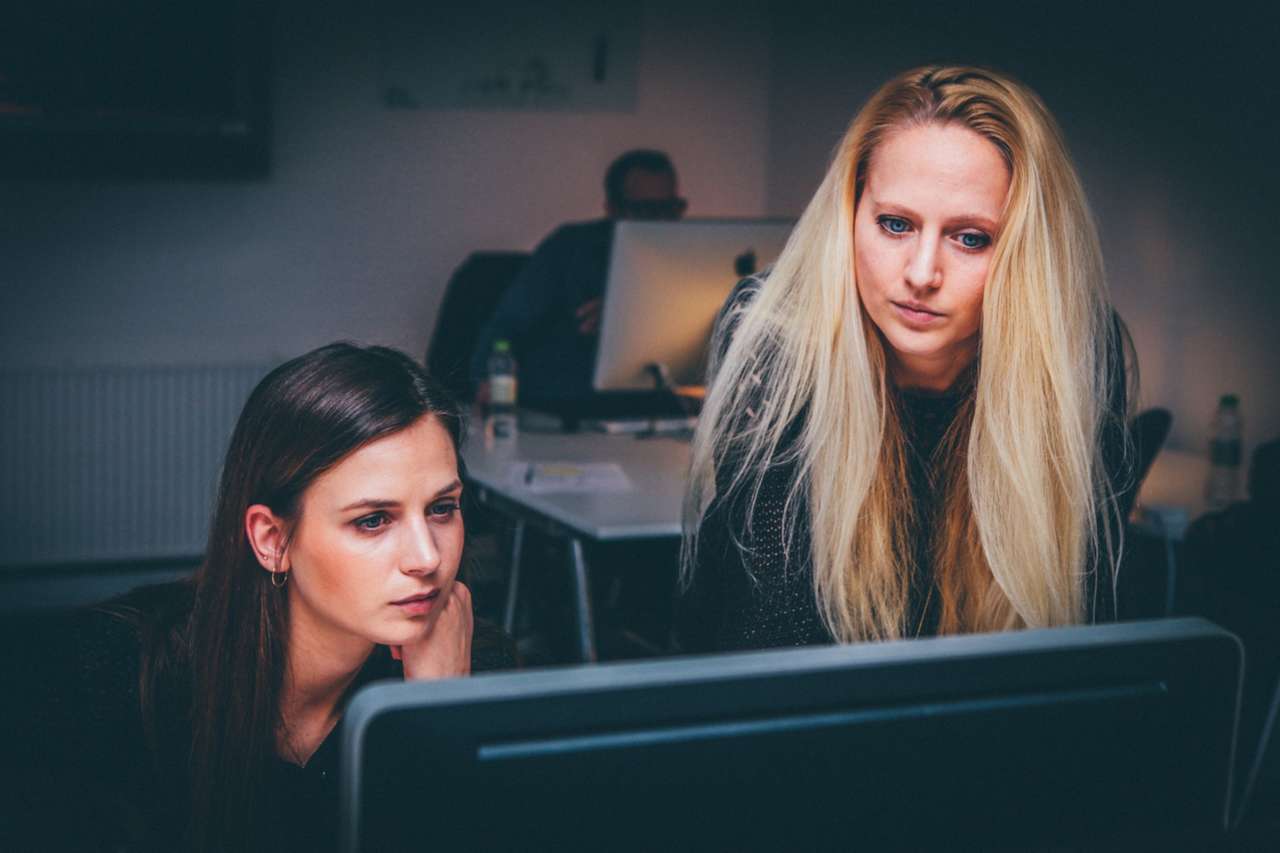 Chops Prime Lenana: Order Your Steak & Cook Like a Pro

Our 8-year-old is mean to her younger sister. Help.

Rapyd is a London-based startup that provides a payment processing platform for companies such as Uber and Ikea.

The startup recently received a $300 million Series E investment led by Target Global. It also includes new investment from the other investors like Fidelity Ventures, Altimeter Capital and BlackRock.

This investment will be used by Rapyd for the acquisition and expansion of operations into Latin America and Asia. Based on the valuation in the round, Rapyd’s value has risen to $5 billion. In 2016, Rapyd was founded and has grown rapidly to become an integral part of the global payments industry.

About seven months after acquiring Valitor for $100 million, Rapyd announced a $300 million capital raise. Since October 2020, the company’s revenue has tripled.

Today, Rapyd manages $20 billion in international transactions for small businesses, and allows cash deposits and withdrawals from digital wallets. Upon completion of the Valitor acquisition, Rapyd will begin to expand into higher-risk areas such as cryptocurrencies and online games.

Rapyd co-founder and CEO Arik Shtilman thinks this will be a potential market with rapid movement in volume and revenue.

Startup valuations are increasing dramatically as the pandemic spreads around the world and most of the investors are on the hunt for fintechs. In April 2020, rival company Stripe and an early investor in Rapyd, was valued at $36 billion.

However, Stripe raised its valuation to $95 billion after it received a $600 million investment in March of this year.

In addition, startup Revolut experienced a spike in valuation, from $5.5 billion to $33 billion. Another startup, Klarna, has also had its valuation skyrocket from $14.6 billion to $45.6 billion in a short period of time.

General partner of Target Global, Mike Lobanov commented that now the use of e-wallets has become a worldwide trend. The Asia-Pacific and Latin America regions have skipped the Visa card network, instead using e-wallets via smartphones.

Chops Prime Lenana: Order Your Steak & Cook Like a Pro

Our 8-year-old is mean to her younger sister. Help.