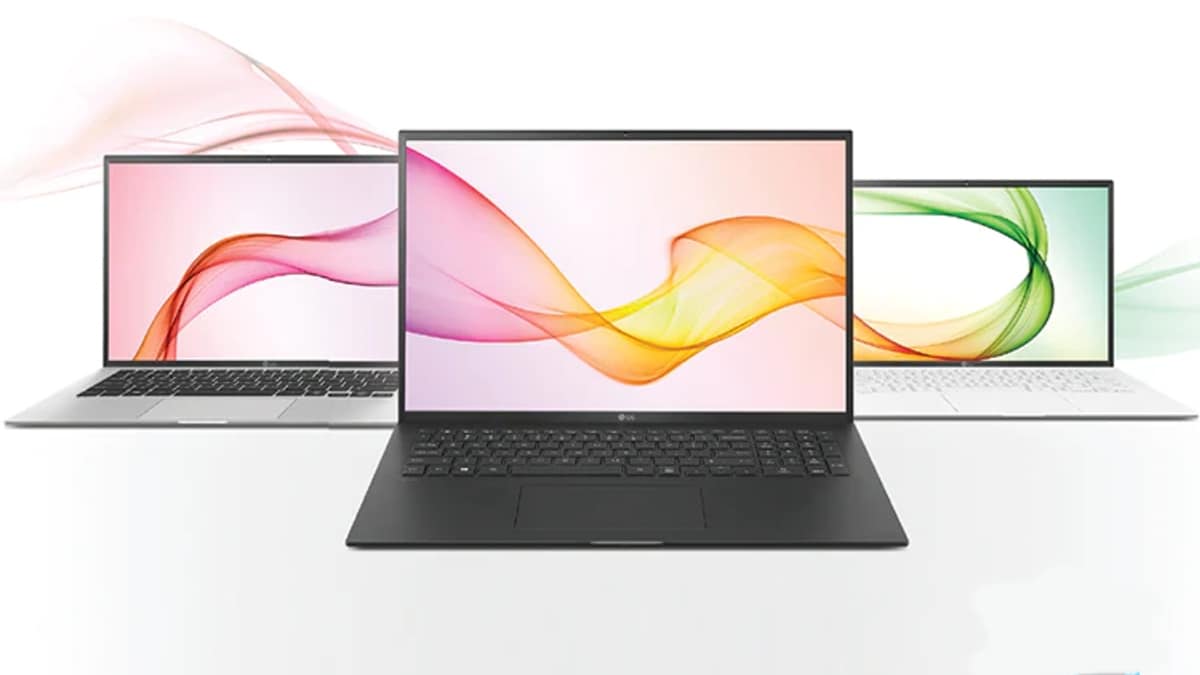 LG Gram 2021 range of laptops launched in India on Wednesday. It consists of three models, the LG Gram 17 (17Z90P), LG Gram 16 (16Z90P), and the LG Gram 14 (14Z90P). The new LG Gram laptops come with 11th-generation Intel Core processors and have 16:10 aspect ratio to deliver a bigger screen area over traditional 16:9 displays. Additionally, the laptops continue the legacy of the LG Gram family, offering a compact design with minimal bezels and lightweight chassis.

The LG Gram 2021 lineup will be available for purchase in India with a starting price of Rs. 74,999. Individual pricing details are yet to be revealed. The laptops range will go on sale through both online and offline channels in the country. Amazon is already teasing the launch, along with a pre-booking offer under which customers would receive a Rs. 500 Amazon Pay cashback for booking the laptops in advance.

Initially, LG had unveiled its new Gram range of laptops at CES 2021 in January.

The LG Gram 2021 comprises the LG Gram 17 (17Z90P), LG Gram 16 (16Z90P), and the LG Gram 14 (14Z90P) that all are powered by the 11th-generation Intel Core processors, along with Iris Xe graphics and LPDDR4x RAM. The laptops also come with various connectivity options, including Thunderbolt 4 and USB Type-C port for charging and data transfer. Further, there is a keyboard with a touchpad. All three laptops under the LG Gram 2021 lineup also come with SSD storage and have an additional slot for expansion.

Will 5G cause a ‘catastrophic’ aviation crisis for U.S. airlines? Here’s what we know…