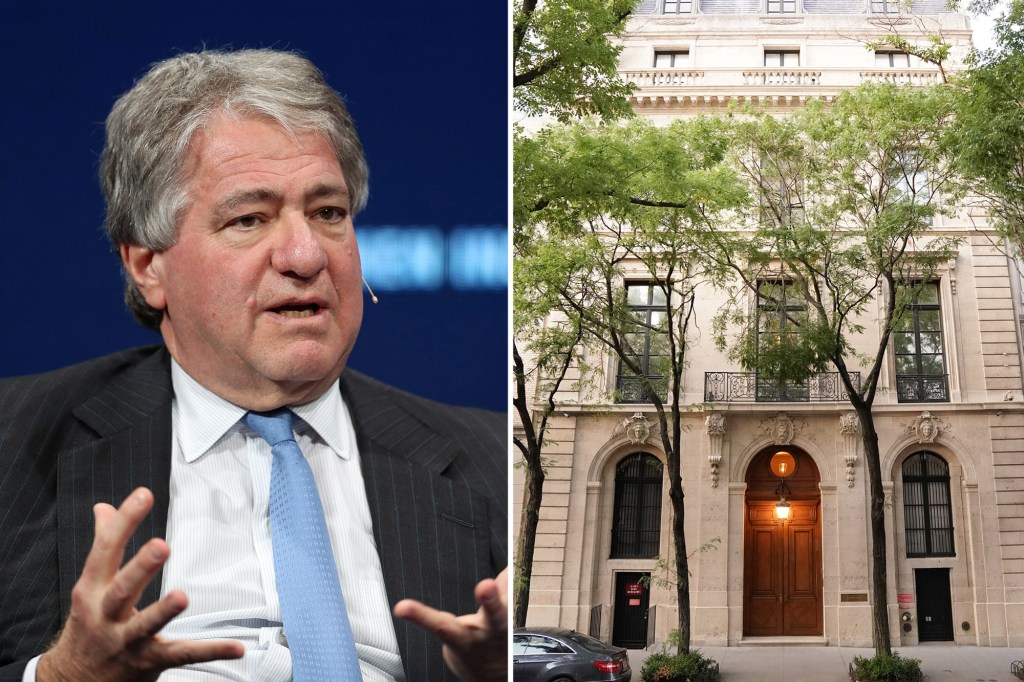 Russian model Guzel Ganieva claims another woman’s newly surfaced allegations against the former head of Apollo Global Management help bolster her defamation case against him from June. Ganieva claimed Black was sexually violent toward her for years and falsely accused her of trying to extort him to keep her quiet about the nature of their relationship. Black vehemently denies the claims.

The other woman — who was referred to as Jane Doe in court papers filed by Ganieva’s team on Monday — met Epstein in 2000 after a Ukrainian woman and Epstein’s alleged madam Ghislaine Maxwell encouraged her to do so since he “was a powerful businessman” who could help her as a struggling single mom, the filing alleges.

The woman gave Epstein massages on several occasions in exchange for $300 per encounter, according to court documents. But she eventually stopped after Epstein pressured her “to do more,” which she repeatedly refused, the court papers claim.

Then when the woman was “in desperate need for money,” Epstein arranged for her to meet Black, telling the woman Black could “help” her, the filing alleges.

She met Black in 2002 at Epstein’s townhouse massage room, where he gave her $300 before allegedly brutally raping her, the papers claim.

In the weeks following the attack, she met Black in public places — as she was scared and traumatized — where “he told her he felt ‘bad’” and on another occasion handed her an envelope with $5,000 inside before pressuring her to see him again, according to the filing.

A spokesman for Black vigorously denied the new claims, emphasizing that they were brought anonymously 20 years after the fact and long after the statute of limitations had expired.

“This claim is complete fiction and has no basis in fact or law,” the spokesman’s statement said.

The rep also highlighted that this is Ganieva’s third time changing the allegations in her lawsuit and claimed that the previous allegations were proven false by evidence brought in the case.

“Having failed in their first two attempts to destroy Mr. Black’s reputation,” the law firm representing Ganieva, Wigdor, “is now manufacturing new allegations that will be shown to be as false and defamatory as the last two pleadings Wigdor filed,” the statement continued.

“It is abundantly clear that the only goal here is to publicly destroy Mr. Black’s personal and professional reputation and to defame him by perpetrating a baseless smear campaign,” the spokesman continued. “Mr. Black is confident that those who have abused the court process so egregiously and attacked his reputation so recklessly will be held responsible for their misconduct.”

Wigdor did not immediately respond to a request for comment on Black’s statement.