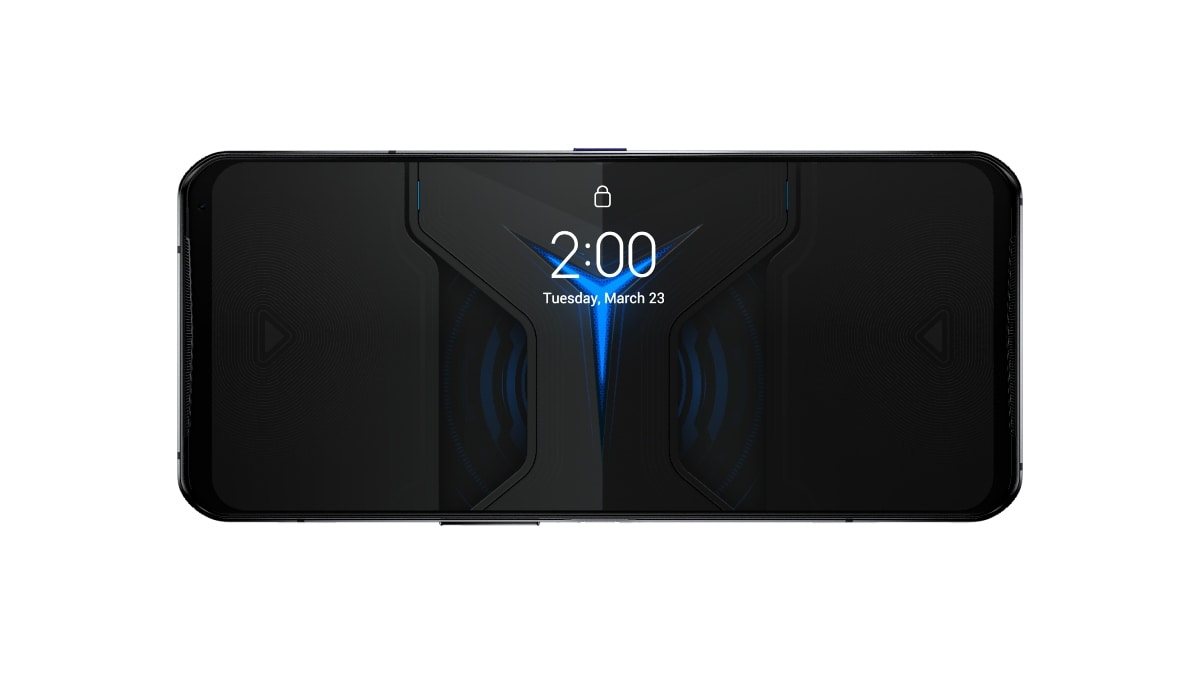 The leak comes from tipster Evan Blass. According to his post shared on Twitter, the Lenovo Legion Phone 3 lineup is codenamed Diablo. As mentioned earlier, it is tipped to come in Legion Phone 3 Elite and Legion Phone 3 Pro variants. Both smartphones are said to boast a Pixelworks-tuned 6.92-inch AMOLED display with a refresh rate of 144Hz. Furthermore, the display is believed to offer a touch sampling rate of 720Hz and 1,300 nits of brightness. These handsets are expected to be powered by a Snapdragon 8 Gen 1 SoC with a battery capacity of 5,600mAh. The Legion Phone 3 series is said to support up to 68W fast charging.

The Legion Phone 3 Elite is tipped to pack 256GB of UFS 3.1 internal storage paired with 12GB of RAM. On the other hand, the Legion Phone 3 Pro might come in a 12GB RAM/ 256GB storage variant or an 18GB RAM/ 512GB storage variant with an additional 128GB of SSD storage. The phones are tipped to feature 64-megapixel dual rear camera setups with 16-megapixel selfie snappers in the front.