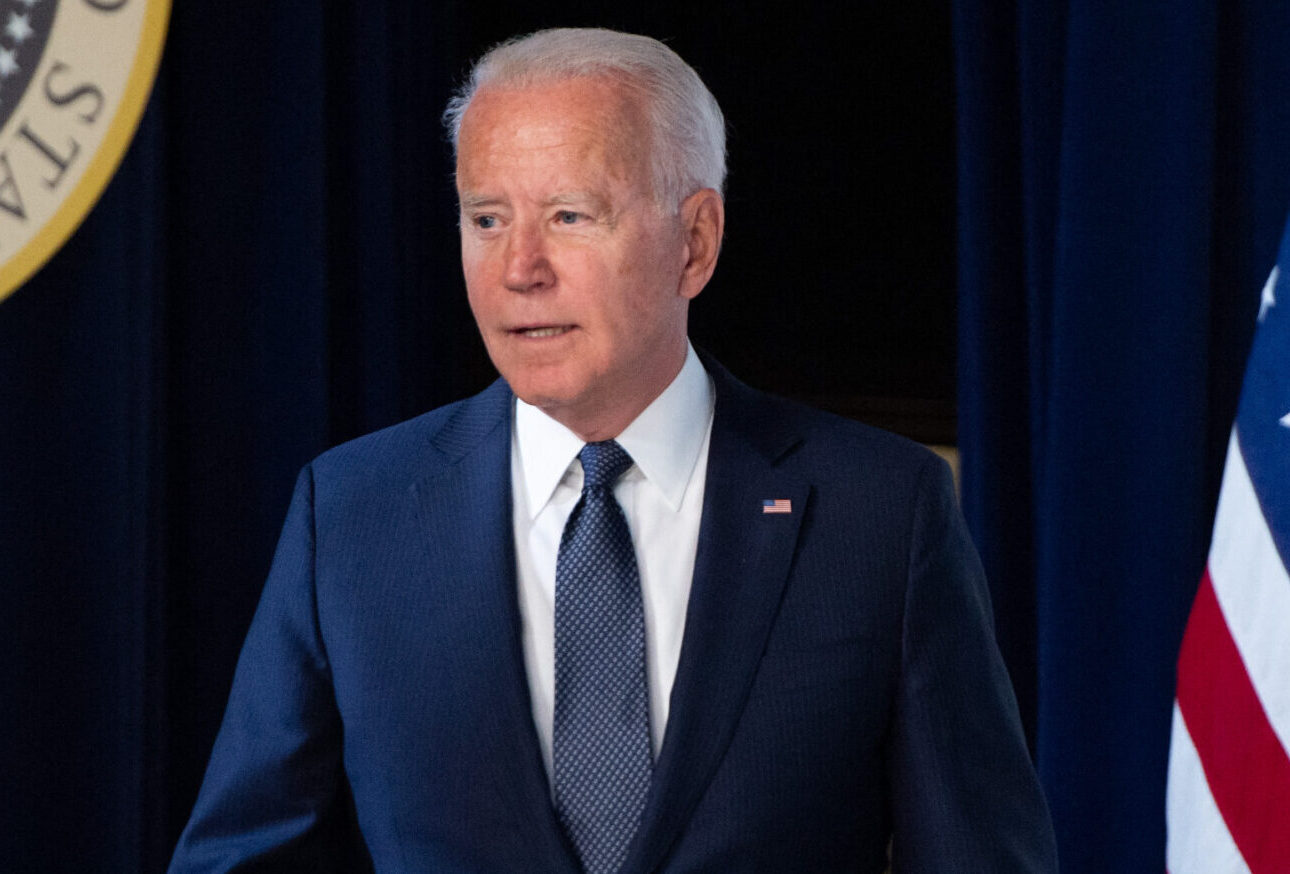 A legal group is seeking information on the extent of the Biden administration’s coordination with Big Tech after White House officials this week said they were in regular communication with the companies.

White House press secretary Jen Psaki on Thursday told reporters in Washington that the administration is in regular touch with social media platforms and that officials are “flagging problematic posts for Facebook that spread disinformation.”

Psaki also claimed that about a dozen people produce 65 percent of “anti-vaccine misinformation” on social media and suggested those people should be banned.

“It sounds like they’re running some sort of a shadow information quality department in the White House, where they’re telling social media about ‘problematic posts’ and then the social media folks take that down. That’s clearly a violation of Americans’ First Amendment rights, it is inconsistent with our long history. The government has no ability to suppress speech and that’s exactly what it’s doing right here,” he added.

The demand for documents was sent to the Department of Health and Human Services, the Centers for Disease Control and Prevention, the Food and Drug Administration, and the National Institutes of Health.

Whitaker said that in his time in the Department of Justice he did not see the type of coordination he believes Americans are witnessing now. He believes the document requests will reveal whether Facebook and others are acting on all of the flagged posts or whether they are acting with some type of discretion.

“The casual ease with which Psaki practically bragged about directing Big Tech to silence Americans is chilling. Authoritarian countries, not democracies, censor and blacklist their citizens,” Stephen Miller, a top adviser to former President Donald Trump during his administration, and America First Legal’s president, added in a statement. “A tiny handful of companies control almost all communication in the U.S. The fact the White House has apparently admitted that they are acting as state agents and deplatforming Americans should horrify anyone and everyone who cares about civil liberties and the First Amendment.”

Psaki, pressed on the administration’s relationship with tech companies during a briefing on Friday, said the White House does not block anything on Facebook or other social media platforms.

“We don’t take anything down. We don’t block anything. Facebook, and any private sector company, makes decisions about what information should be on their platform,” Psaki said. “Our point is that there is information that is leading to people not taking the vaccine.”