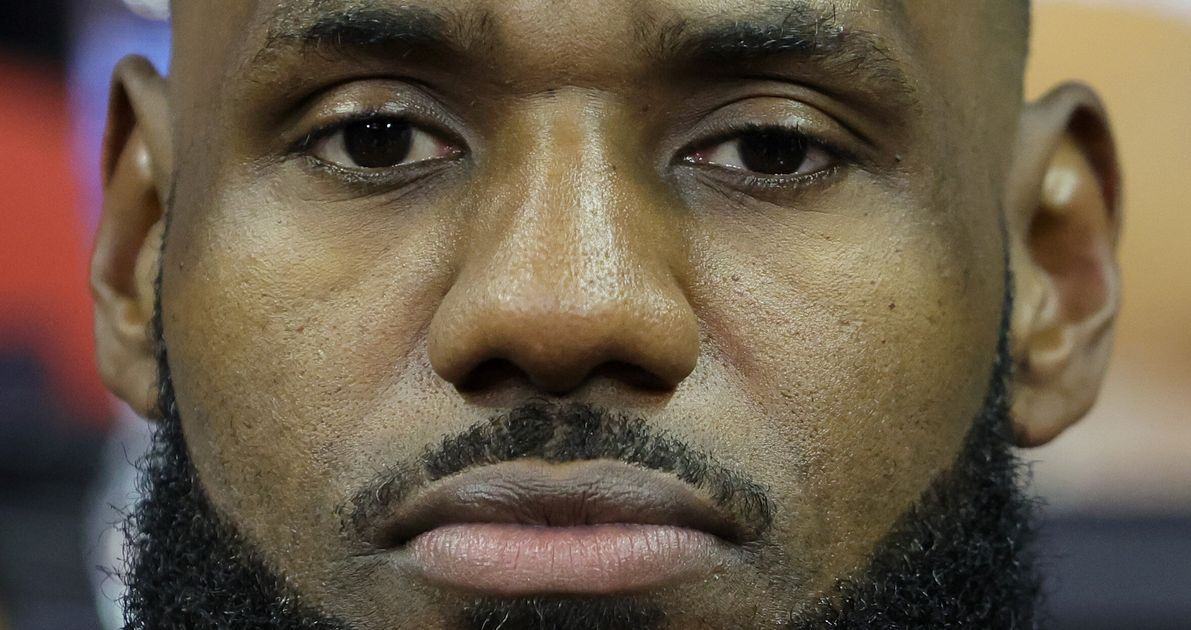 The NBA icon sent the internet into a frenzy on Tuesday after sharing a picture of himself looking gleeful in a barber’s chair with a seemingly shaved bald head in his Instagram Stories.

For years, James’ hair has been the brunt of memes, with the ballplayer once laughing at a meme that compared his thinning hair to a Reese’s peanut butter cup that got stuck to the wrapper.

After his alleged unveiling, fans on Twitter quickly rushed to praise the Lakers star for his new look, with “Bald Bron” becoming a trend on Twitter within hours of James dropping the viral photo on his account.

“Welcome to [the] baldside my brother we have been waiting for you,” a user wrote. ”@KingJames Some times we have to let go of our hairlines to find true peace and solace. Now your beard is going to be the star of the show let it shine.”

Another user said: “Lebron finally went bald. He about to win MVP,” alongside a laughing emoji.

“Bald Bron is the last form of greatness….as a man that has been bald since 21yrs old we should have a #BaldAwarenessMonth,” one user added.

But some weren’t so quick to believe the star’s new look.

A slew of fans began questioning the validity of James’ hairstyle and raised the possibility that he used a filter to digitally fool people into thinking he’s gone bald.

Looks like a filter cause it’s a little blurred where his hair would be.

James ― the first active NBA player to become a billionaire ― is set to take on preseason activities early next month before the Los Angeles Lakers battle the Golden State Warriors for the first game of the season on Oct. 18.