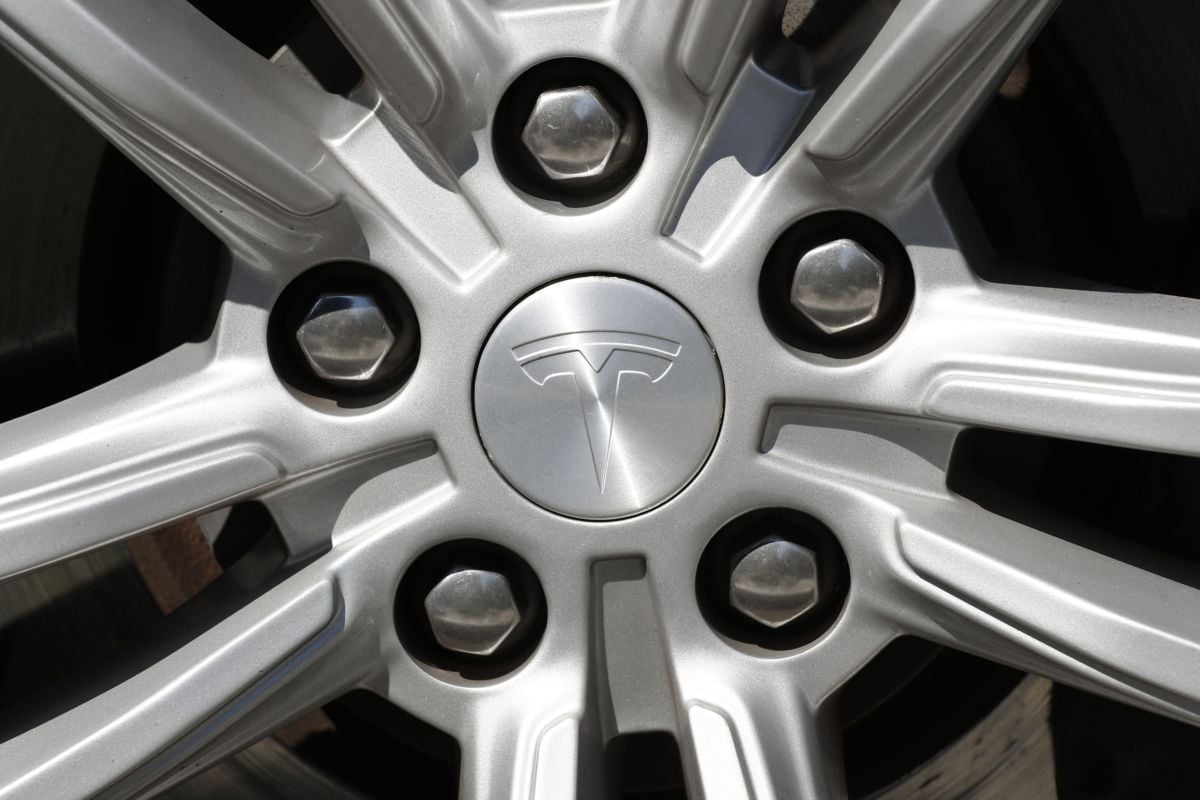 Tesla CEO Elon Musk doesn’t refrain from responding to people’s queries about the electric vehicle manufacturer on Twitter. The billionaire entrepreneur interacts with a lot of his followers, tweets about his favourite cryptocurrency — Dogecoin — and talks about his aerospace company SpaceX’s plans as well. On August 15, in an exchange with a Twitter user who identifies himself as Tesla Full Self-Driving (FSD) Beta Tester, Musk talked about the expected date of rollout for the advanced self-driving software’s latest update.

Tagging Musk, user @nickwhoward asked when the FSD Beta 9.2 was arriving. “I thought it was supposed to drop last night,” the tweet read. The Tesla boss was quick to respond. “Some unexpected last-minute issues. Should go out in the next day or two,” he replied. In a subsequent tweet, Musk enumerated the improvements his company had made to version 9.2.

Some unexpected last minute issues. Should go out in next day or two.

The first among a list of changes is the “clear-to-go boost through turns on all minor and major roads,” that will be expanded to all the roads in version 9.3. The next, he said, was the improved peak behaviour “where we are smarter” about when to go around the lead vehicle.

Among other advancements is a new lanes network with 50,000 more clips from the new auto-labelling pipeline. FSD Beta 9.2 will also have a new vulnerable road user (VRU) velocity model with 12 percent improvement and better VRU clear-to-go performance. “This is the first “quantization-aware training,” Musk said.

The latest version will also have a “shadow mode” for new crossing merging targets, that will help improve VRU control.

In July, Elon Musk reiterated that Tesla’s robotaxies will soon be reality. Even back then, he was responding to a Twitter user, who claimed that he was 90 percent sure of the electric car maker’s capability to make robotaxies a reality and success.

This should be clear to anyone who has experienced the FSD beta evolution.

Self-driving requires solving a major part of real-world AI, so it’s an insanely hard problem, but Tesla is getting it done.

AI Day will be great.

Musk had said that it should be clear to anyone who has experienced the FSD beta evolution. However, he underlined the “insanely hard problem” of getting real-world artificial intelligence (AI) right, something he has spoken of in the past as well. “Self-driving requires solving a major part of real-world AI, so it’s an insanely hard problem, but Tesla is getting it done. AI Day will be great,” he added.