Amid debate around the origins of SARS-CoV-2, leading global biologists have reviewed the scientific evidence to help clarify the origin of the virus that causes COVID-19 in humans.

The paper summarises and reviews the existing scientific evidence for the origin of the virus, which causes COVID-19 in humans, concluding that overwhelmingly its most likely origin is zoonotic – a transfer from an animal source to human infection. While the authors say that a laboratory accident “cannot be entirely dismissed” they emphasize that there currently exists zero evidence for such a laboratory origin. 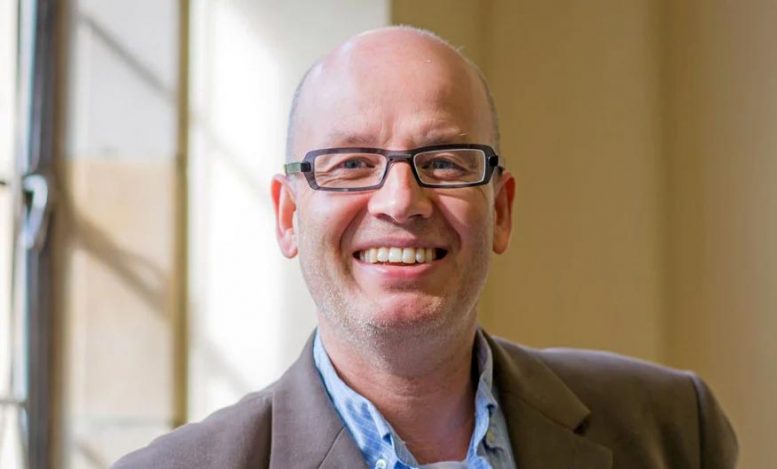 Professor Holmes said: “Our careful and critical analysis of the currently available data provided no evidence for the idea that SARS-CoV-2 originated in a laboratory.”

The review paper says: “There is no evidence that any early cases had any connection to the Wuhan Institute of Virology (WIV), in contrast to the clear epidemiological links to animal markets in Wuhan, nor evidence that the WIV possessed or worked on a progenitor of SARS-CoV-2 prior to the pandemic.”

Rather, it argues that “there is substantial body of scientific evidence supporting a zoonotic origin for SARS-CoV-2.”

The 21 eminent scientists from universities and research institutes around the world warn that a focus on a highly improbable lab origin is distracting from the most urgent scientific tasks to “comprehensively investigate the zoonotic origin through collaborative and carefully coordinated studies.”

The authors warn that without a focus on this line of enquiry, the world will be “vulnerable to future pandemics” arising from new viruses.

The pre-print paper will be submitted to a leading journal for peer review and publication.