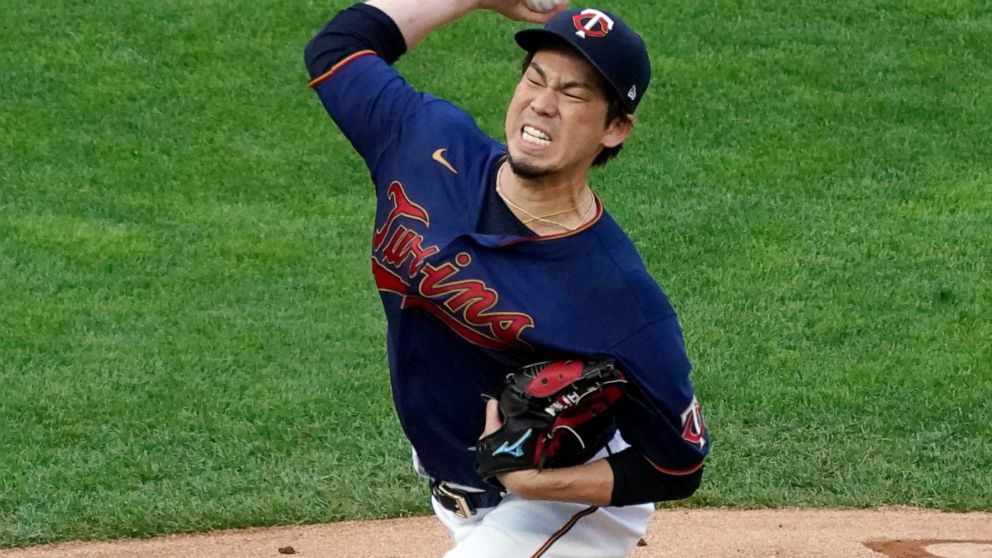 Max Kepler hit a two-run triple during a four-run sixth inning and the Minnesota Twins waited out another young Detroit starter, beating the Tigers 4-2

Minnesota finally broke through with an RBI single by Trevor Larnach to start the scoring in the sixth. Left fielder Robbie Grossman tried for Kepler’s sinking liner, but it hit the ground and skipped past him.

“Our guys stayed at it,” Twins manager Rocco Baldelli said. “Eventually, kind of unlocked the starter a little bit, had some decent at-bats and made some things happen.”

Manning (1-3) was vying for his best career outing in his fifth major league start. Like Skubal the previous night, Manning’s no-hit bid ended with one out in the fifth. He allowed two hits and three walks.

Manning was optioned to Triple-A Toledo after the game. The plan is for Manning to make a start there during the All-Star break and he could return to Detroit after the break.

According to the Elias Sports Bureau, Skubal and Manning are the first rookie starters to have back-to-back games with 4 1/3 no-hit innings since St. Louis’ Daniel Ponce de Leon and Austin Gomber in 2018.

Manning allowed a single to Luis Arraez and walked Josh Donaldson to start the sixth. Ian Krol, making his first appearance in the majors since one outing with the Los Angeles Angels in 2018, came on in relief. He allowed both inherited runners to score and surrendered two more runs before Buck Farmer ended the inning.

Grossman hit a two-run homer, his career-high 12th of the season, in the eighth.

“It was one of those plays where I thought I could catch it,” Grossman said of Kepler’s liner. “I felt like I was right there. I came up short and I’m going to put that on myself.”

Maeda was out after five scoreless innings and 84 pitches. He was dealing with all-around fatigue and Baldelli decided to go to the bullpen instead of trying to squeeze another inning out of Maeda.

“I definitely felt some fatigue during the game today, and obviously, I wasn’t in the best condition to pitch, fatigue-wise,” Maeda said through an interpreter. “But we have the All-Star break right around the corner, so hopefully, I can recover well and then be in the best condition I can be for the next outing.”

Maeda had his second straight scoreless start and kept Detroit’s hitters off-balance with his slider and split-finger fastball. He gave up two hits and had seven strikeouts.

Tigers: LHP Derek Holland (left shoulder inflammation) was reinstated from the 10-day injured list after the game with Manning going to Triple-A. Holland made a rehab start on Thursday for Toledo and pitched a scoreless inning with a walk. … Miguel Cabrera played 1B for the first time since June 22 and Hinch said he made the decision based on the way Cabrera has been moving better. Cabrera will be out of the lineup on Saturday.

Twins: C Mitch Garver (groin contusion) caught a bullpen session on Thursday and Baldelli indicated Garver and OF Jake Cave (stress reaction in low back) could start a rehab assignment next week. Garver has been out since June 2 and Cave has been out since May 13. … OF Byron Buxton has done some aerobic-type work and swung a bat one-handed but he’s not been cleared for any further activity with his fractured left hand.

RHP Bailey Ober (1-1, 4.85 ERA) will start for Minnesota on Saturday. Ober earned his first career win in his last start with five scoreless innings against the Chicago White Sox. Detroit will start RHP Kyle Funkhouser (3-0, 2.59) as part of a bullpen game. Funkhouser has made one start in 23 appearances this season, pitching 2 2/3 innings against the White Sox on June 13.