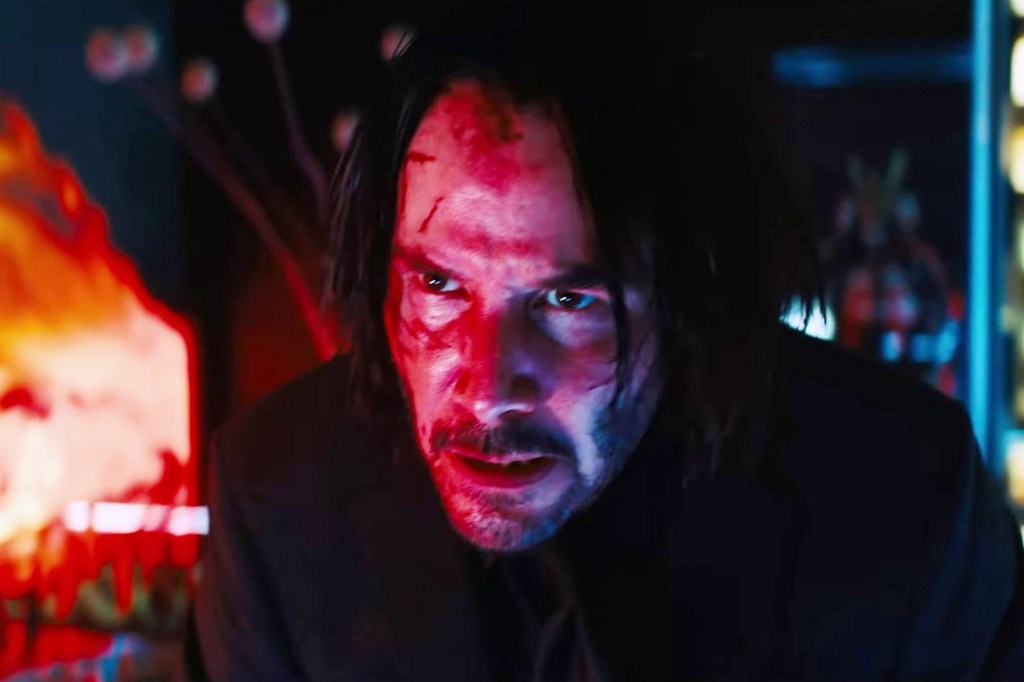 Watch out! Fans already know Keanu Reeves is an all-around good guy, but he might just be the best co-worker ever.

The 57-year-old proved his gentlemanliness once again when he gifted each member of his “John Wick 4” stunt team with personalized gifts following filming.

Reeves surprised his crew with individually personalized Rolex Submariner watches during a recent dinner in Paris he had with the stuntmen.

Bruce Concepcion, Jeremy Marinas, Dave Camarillo and Li Qiang were the recipients of the silver timepieces. Each watch had an engraved personalized message etched on the inside of the clock.

Marinas took to his Instagram Stories to show off his new bling, writing that it was the “best wrap gift ever.” His watch read: “The John Wick Five” and “Jeremy Thank you Keanu JW4 2021.”

Concepcion also posted a snapshot of his Rolex on his social media page, saying, “Got that new new thank you bro KR.”

“John Wick 4” began filming in June 2021 and is expected to be released on May 27, 2022. The fifth film of the “John Wick” franchise is set to be filmed back to back with the fourth action movie.

The film’s universe is also expanding beyond the big screen. A prequel miniseries, “The Continental,” is coming to Starz. Mel Gibson has been cast in the lead role as the character Cormac.

According to Deadline, “The Continental” will explore the genesis behind the hotel for assassins, through the eyes of a young Winston Scott, who was played by Ian McShane in the film series. Scott is then dragged into 1975 New York City to face his hellish past.

Lionsgate Television chairman Kevin Beggs previously spoke about the upcoming series earlier this year. “It’s such a successful franchise, it’s on its way to its fourth and fifth installments as a movie.”

“It’s got such a great mythology and such interesting style, and the gun fu approach of these incredibly poetic stunt esthetics is just out of this world, which is why the movie with Keanu Reeves — who is so amazing in everything he does but particularly compelling as John Wick in our mind — it just cries out to be something in TV,” he added.

“What we’re exploring in ‘The Continental’ is the young Winston and how it came to be that he and his team of confederates found their way into this hotel which we have met for the first time in the movie franchise 40 years later,” Beggs continued.