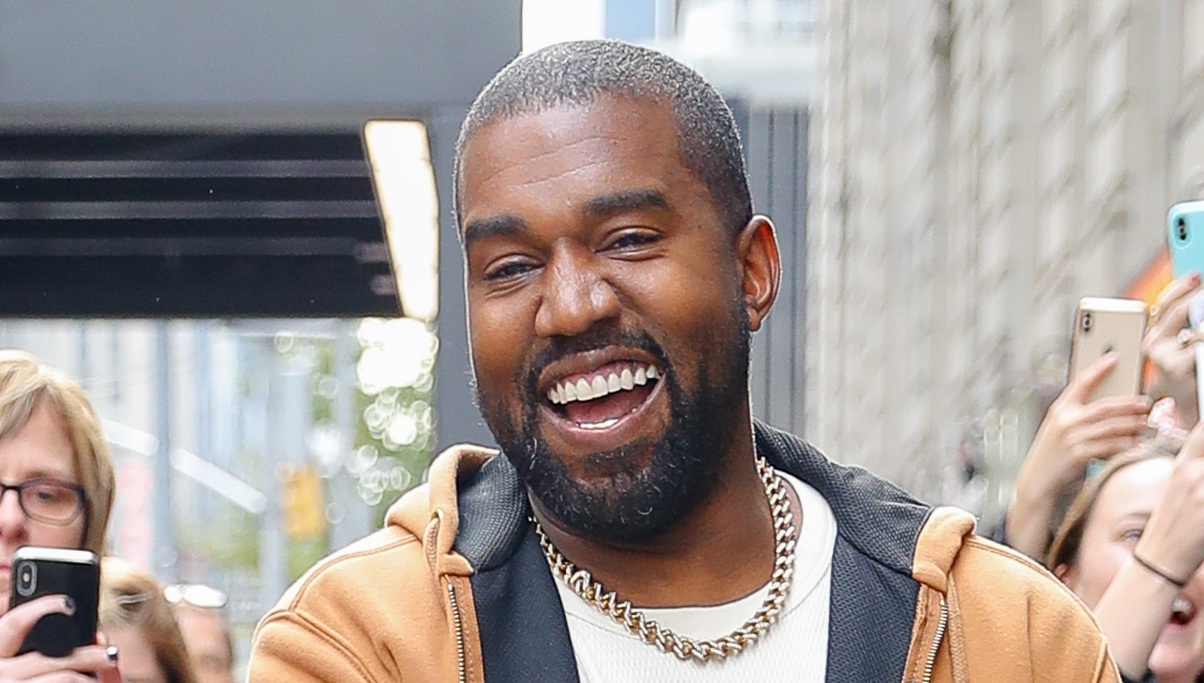 Kanye West is officially back on the music and fashion scenes, thanks to his forthcoming album, “Donda.”

After a runaway summer that included two sold-out drops of a puffer jacket made by Gap and West’s brand, Yeezy, and an appearance at Balenciaga’s haute couture show, West has a slew of new releases on the horizon. The first is, of course, the “Donda” album itself. Though its release date is undetermined, the cover art has been revealed — a sleek matte black — and fans can currently pre-order the digital version of the album for $10 on West’s website.

Not to say I know why he potentially changed the album cover, or that I prefer it. But to me it represents the darkness and emptiness that @kanyewest has felt ever since the passing of his mum #DONDA. He, and us fans, sees this ‘nothing’, yet are painted a picture by his music… pic.twitter.com/fhNTYiVMpS

The second is merchandise tied to “Donda’s” release — which West is already making headlines for. During his second listening party for the album, held at the Mercedes-Benz Stadium in Atlanta last week, West reportedly made $7 million from in-person merchandise sales, according to Complex. The merchandise included a black long-sleeved T-shirt with a Star of David symbol on its back, a black bulletproof vest featuring “Donda” in white lettering, and a short-sleeved black T-shirt with angular white graphics, as well as a cross logo and “Donda” lettering on its front.

Though West launched one piece of “Donda” merch online — the previously mentioned black long-sleeved T-shirt, which retails for $100 — it’s already sold out on his website.

The latest iteration of West’s $200 Yeezy x Gap puffer jacket, in a bright red tone — which the musician himself wore at the listening party — is also no longer available. However, though the pre-sale for the jacket, shipping in 2022, is currently closed, shoppers can sign up for more Yeezy x Gap updates and drops at the collaboration’s website.