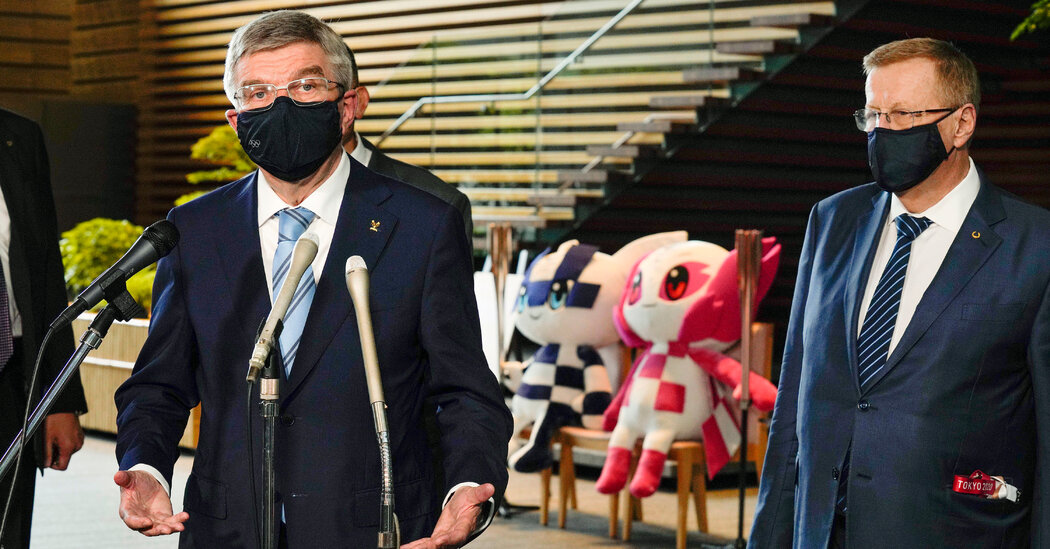 By February 2021, after listening to expressions of interest from Qatar and Hungary, the I.O.C.’s executive board announced that it would recommend Brisbane to its membership as the sole candidate for the 2032 Games.

Privately, Brisbane’s rivals were left fuming. Qatari officials wrote to the I.O.C. to register their country’s complaints about the process. Publicly, the head of a German parliamentary committee said the outcome could “hardly be surpassed in terms of nontransparency.”

Bach, though, moved to quickly deflect suggestions that Coates may have had his thumb on the scale for Brisbane.

“Our rules on conflict of interest, which are enforced by our ethics and compliance officers, are extremely clear and strict,” Bach said. “So he did not take part in any discussion about the Games in 2032 in the executive board.”

Still, Coates has made no secret in the past of having a willingness to do whatever it takes to get his desired outcome.

A year before the Sydney Games, for example, Coates disclosed that the Australian Olympic Committee had offered inducements worth $70,000 to two I.O.C. members from Africa on the eve of the host city vote in 1993. When the votes were counted, Sydney beat the favorite, Beijing, by two votes. “Well, we didn’t win it on the beauty of the city and the sporting facilities we had to offer on their own, and we were never going to,” Coates said at the time.

Richard Pound, the I.O.C.’s longest serving member, said that while some may not like Coates’s methods, his skills and experience make him an indispensable part of Bach’s leadership team.