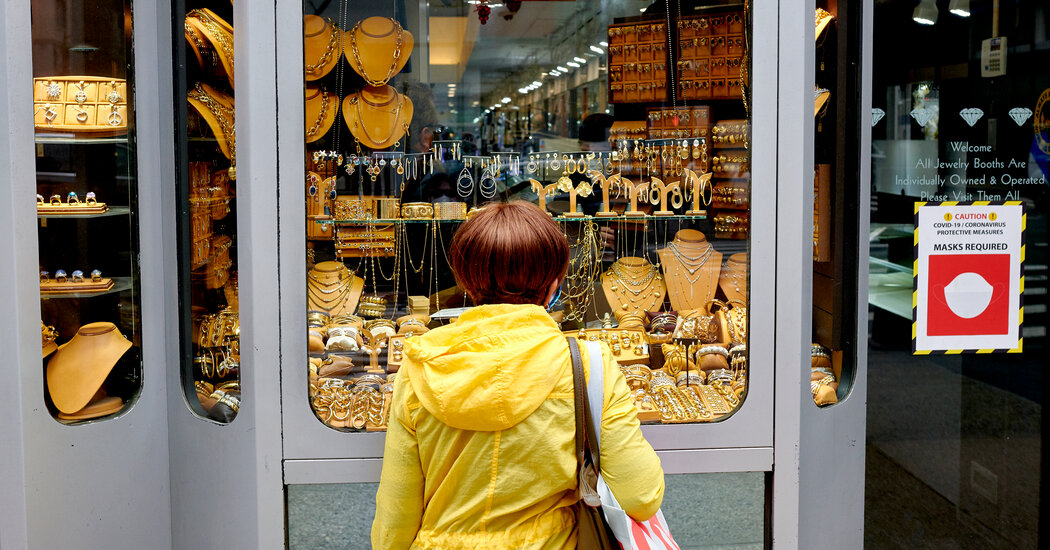 “Supply is tighter than what people might be used to, and demand, particularly in America, is extraordinary,” Mr. Lussier said. “There will be some pressure on pricing, and in certain categories, retailers will have to work harder to find the diamonds they want.”

Shruti Chhajer Ranka, the creative head of Shruti Sushma, a luxury jeweler based in Ahmedabad and Bangalore, India, is one of them. “I am working on a design with one-carat oval diamonds of the same color and clarity,” she wrote in an email last month. “It has taken me six weeks to procure half of what is required in the design, which otherwise would take me not more than two weeks.”

Jewelry set with colored stones may be even more difficult to find — and more costly — because mines around the world have had production delays that are now cascading through the sales pipeline.

In March 2020, the British mining company Gemfields suspended operations at its Kagem emerald mine in Zambia, known as the world’s largest-producing single emerald mine, and at its Montepuez ruby mine in Mozambique. Production was not restarted until March 2021, so “neither produced new gemstones for a year,” Adrian Banks, Gemfields’ managing director of product and sales, wrote in an email.

(And while lack of production might mean that buyers face delays in getting that perfect emerald necklace or ruby earrings, gem miners and brokers in East Africa, the world’s most significant gem-producing region, have faced much bigger problems over the past year: “When borders were closing, it became clear that in these rural, isolated subsistence communities, you get to food insecurity very quickly,” said Monica Stephenson, founder of Anza Gems, a Seattle company that specializes in gems from Kenya and Tanzania.)