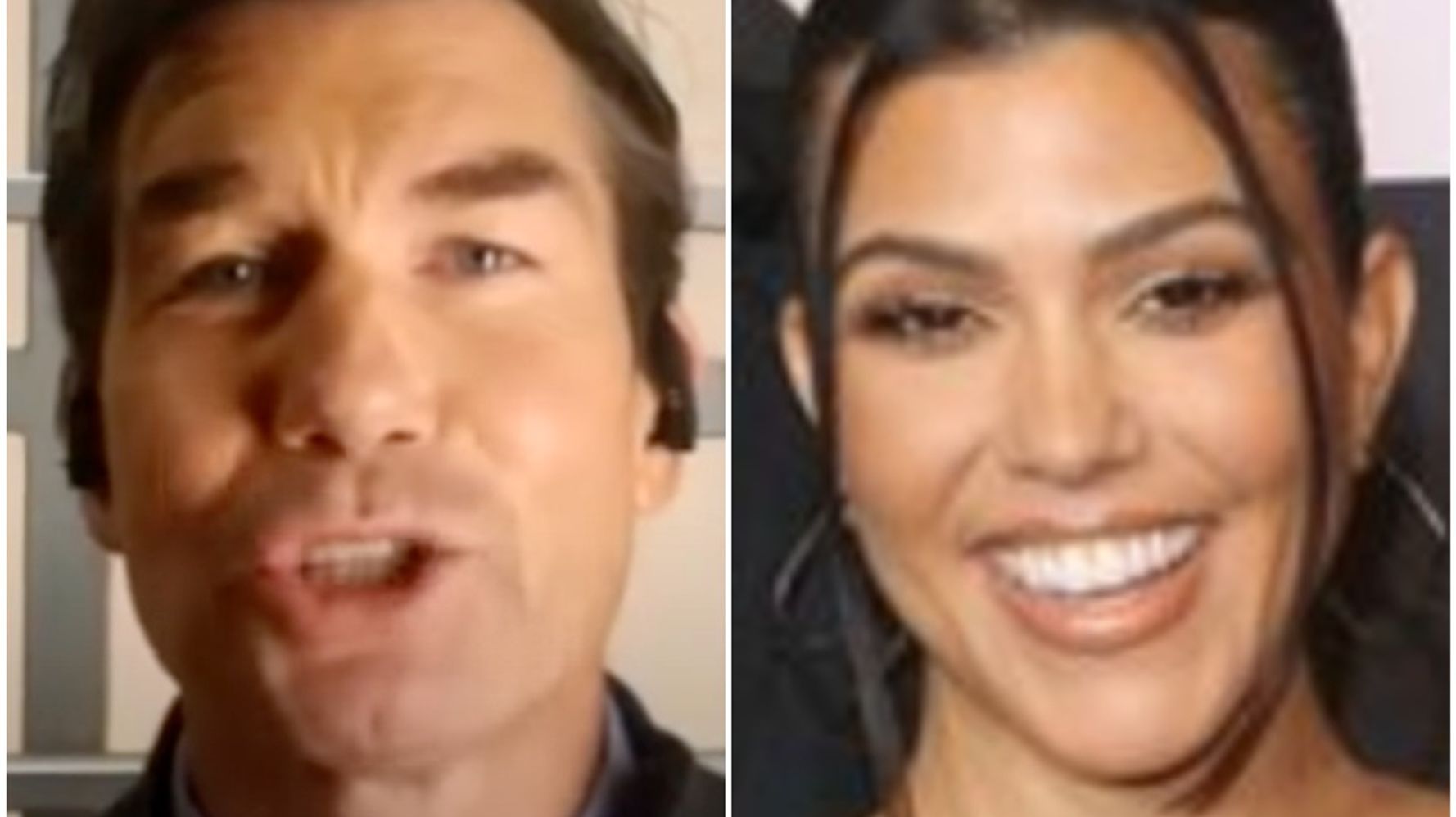 Jerry O’Connell’s anger at a driver who took up three spaces in a parking lot dissolved into celebrity fawning once he discovered it was Kourtney Kardashian. (Watch the video below.)

As “The Talk” host hilariously told it on “Watch What Happens Live with Andy Cohen” Monday, he took his two kids to a strip mall for math tutoring recently. There, he spotted “some expensive huge car and it was taking up about three spaces.”

Perhaps meaning it as a teachable moment, O’Connell said he told the children: “This is disgusting. Look at how rich people just take up all these spaces. They have no regard for us regular people.”

He continued: “And then recently engaged ― congratulations ― Kourtney Kardashian came out and was like, ‘Hi, Jerry.’ And I was like, ‘Oh gosh, Kourtney. How are you? Nice to see you. Congratulations.’ And I kissed her.”

The former “Carter” star then got into his car with the kids. Naturally, they mentioned that he didn’t say anything about Kardashian’s parking.