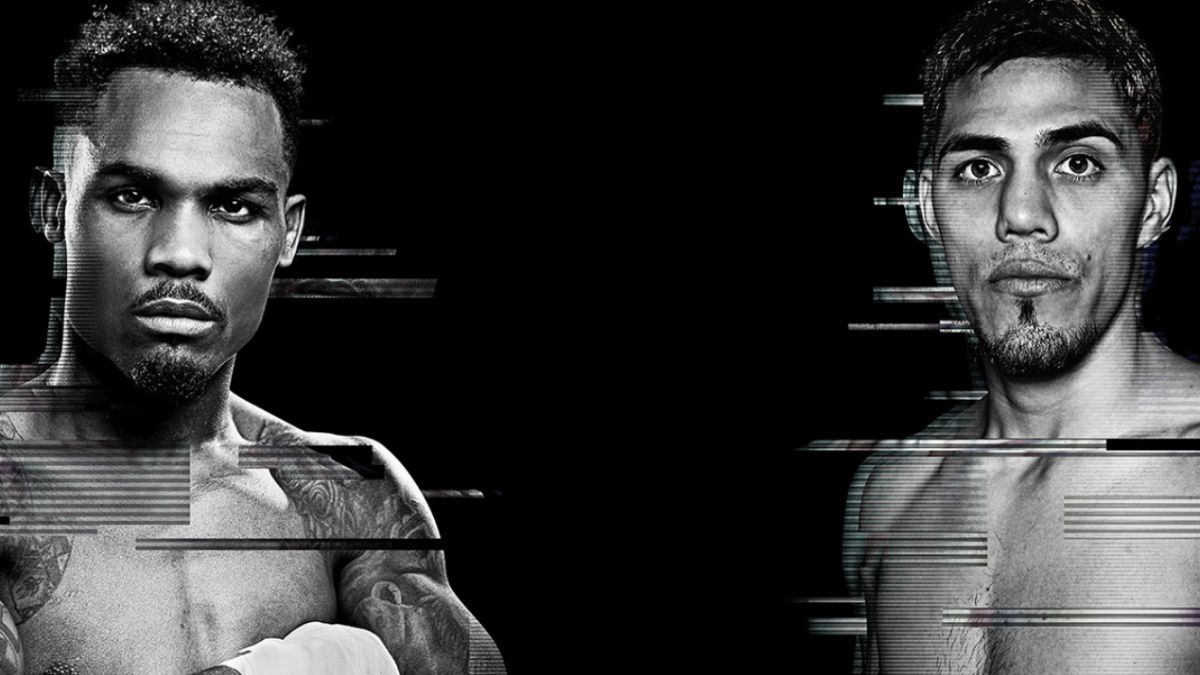 It’s time to find out who is boss at 154lbs as WBA, WBC and IBF super welterweight champ Jermell Charlo takes on WBO belt holder Brian Castano tonight at the AT&T Center in San Antonio. Don’t miss a punch by following our guide below on how to live stream Jermell Charlo vs Brian Castano, no matter where you happen to be in the world.

Jermell, (not to be confused with his similarly named identical twin brother Jermall who recently retained his WBC middleweight world belt against Juan Macias Montiel), comes into the fight hoping to become the first-ever undisputed super welterweight champion in the four-belt era.

Widely seen as the best fighter of his generation in this division, the Louisiana fighter last stepped into the ring back in September, beating IBF and WBA champion Jeison Rosario in eight rounds to set up this potentially history-making fight.

His Argentinean opponent tonight my have an underdog billing, but shouldn’t be underestimated. Castano beat Patrick Teixeira via an unanimous points decision back in February with a statement-making performance to claim the WBO belt and will be determined to maintain his 100% record here.

Here’s all you need to know about how to watch a Jermell Charlo vs Brian Castano live stream.

How to watch a Charlo vs Castano live stream in US

US fight fans looking for a Jermell Charlo vs Brian Castano live stream will need to head to cable channel Showtime.

The fight is exclusive to the premium cable network, which also means you have the option to watch it via the network’s own streaming service. It costs $10.99 per month (which you can cancel any time) and if you haven’t used it before then you can take advantage of your first 30-days completely free!

As well as on TVs and computers, Showtime is available to watch on  mobiles, Fire TV and Amazon Fire TV Stick, Android TV, Chromecast, Samsung and LG Smart TVs, Xbox One & Series X|S and PlayStation 4.

You can also get Showtime via Amazon Prime Video.

Also, don’t forget that as per our guide above, if you find yourself out of the country, you can use clever software like a VPN to watch Jermell Charlo vs Brian Castano just as if you were at home. There’s more information on how below.

Charlo vs Castano: UK time, price and how to watch the fight online

Fans in the UK will be able to catch a Charlo vs Castano live stream using Fite TV, with the pay per view fee working out at roughly £7.25 (the website actually prices it at $9.99). You’ll be able to stream through Fite either within your browser or through the iOS and Android apps. Head here to sign up.

The main card is set to start at 2am BST.

Not in the UK? Then you’ll need a VPN to watch this live stream as if you were back at home

How to watch Charlo vs Castano: live stream the fight in Australia today

Kayo Sports will also be on hand with full live coverage of the Charlo vs Castano fight Down Under. The streaming service features no lock-in contracts and also includes access to over 50 sports, both live and on demand.

Not in Oz? Don’t forget that with a good VPN you can tune in to the same coverage you’d watch at home.

Can I watch Charlo vs Castano in Canada?

Sadly there is no confirmed broadcaster at the time of writing in Canada for this big fight.

The only alternative is to use one of our best VPN services as described above, set your location to a country on this page that is broadcasting and go from there. But do bear in mind that most paid streaming services do require a credit card based in the country the service is from

If you’re abroad and discover that your coverage is geo-blocked, then the only alternative that we know is to use a VPN to dial in to a country that is showing the fight.

The software is generally ideal for this as it allows you to change your IP address and appear to be in a completely different location – and all through a safe, encrypted connection. Here’s how to get started.

Use a VPN to live stream boxing from anywhere

ExpressVPN is the world’s top VPNWe’ve tested all of the major VPN services and we rate ExpressVPN as the absolute best. It’s compatible with loads of devices including iOS, Android, Amazon Fire Stick, PlayStation, Apple TV and such, and we found it secure, speedy and simple-to-use.

Another great perk is the fact that it comes with a 30-day money back guarantee and 3-months FREE, so you can see if it’s right for you with no strings attached.

Once you’ve downloaded the software, just follow the prompts to install it then select the location you want to relocate your IP address to – it really is that easy.

Remember, there are loads of benefits to using a VPN beyond just helping you regain access to streaming services and content from abroad. One of the biggest is security: by using encrypted tunnels, streaming VPNs give you a robust first-line of defense against cybercriminals and government snooping. This makes everyday tasks like online shopping and banking much safer, and many people choose to use one for that reason alone.