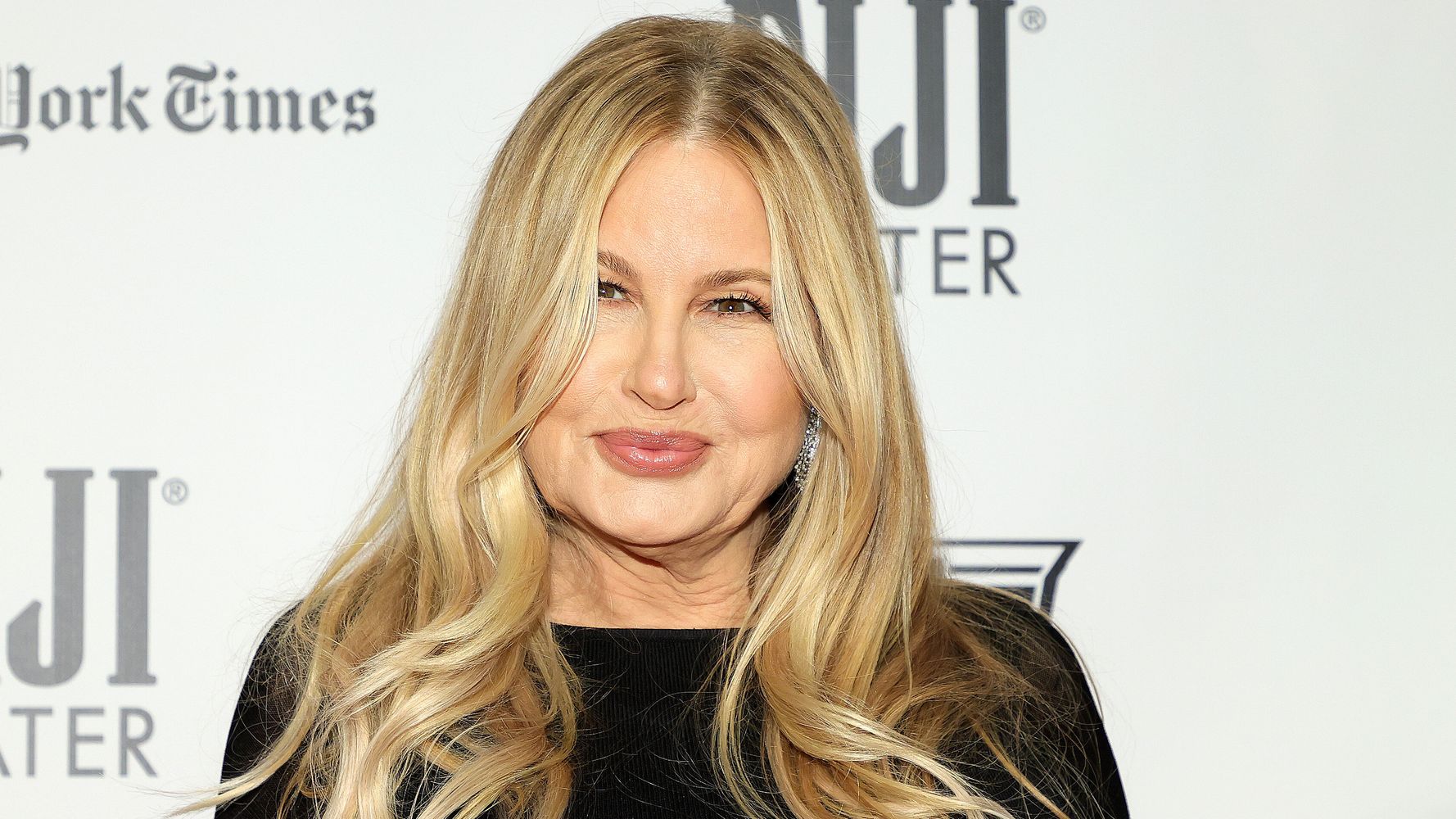 The “Legally Blonde” actor appeared on “The Tonight Show” on Thursday, where she shared with Fallon that she’d been experiencing a career lull — but that things started to pick up again after Grande did an impression of her on the late night show in 2018.

“You should know that it was sort of the beginning of a lot of cool things that happened for me because … I was going through a dead zone, and not much was going on,” she said. “And then Ariana did this imitation on your show, and you encouraged her, and then this ball got rolling.”

Coolidge said that a friend encouraged her to message Grande on social media after the “Positions” singer did the impression, and that their exchange led to Coolidge’s guest appearance in Grande’s music video for “thank u, next.”

In the video, the actor reprised her role as nail technician Paulette, the memorable “Legally Blonde” character.

“So that was all because of Jimmy Fallon,” Coolidge said.

In 2021, Coolidge appeared as Tanya McQuoid in the first season of HBO’s hit series “The White Lotus,” for which she earned a Golden Globe nomination.