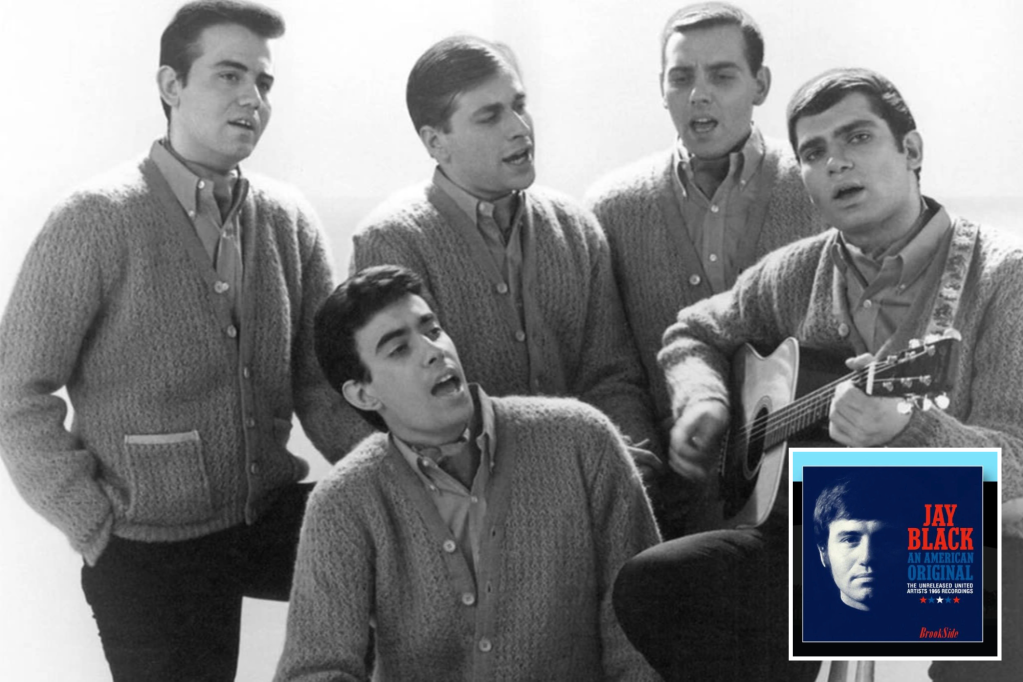 Jay Black, the lead singer of Jay and the Americans, died Friday at the age of 82, his family said.

Complications from pneumonia was the cause of death for the Brooklyn-born frontman, family told Rolling Stone magazine.

Black was the second “Jay” to front the group, following on from Jay Traynor. A third “Jay” fronted the band when they reformed in the early 2000s, the magazine reported.

The New York City ’60s doo-wop based pop-rock group announced the death of the vocalist, whose real name was David Blatt, on Facebook.

“We acknowledge the great successes we had with him both as a partner and as a lead singer,” the band wrote.

“We shared both wonderful and very contentious times, and much like an ex-wife, we are so proud of the beautiful children we created. We’ll always remember The Voice.”

Jay and the Americans were best known for Top 10 hits like “This Magic Moment” and “Cara Mia.”

“Jay Black was an iconic performer with a voice that was instantly recognizable anywhere in the world,’’ said John Catsimatidis, who recalled that Black helped run his campaign for mayor in 2013. “He left us too soon. We lost a tremendous talent today.”