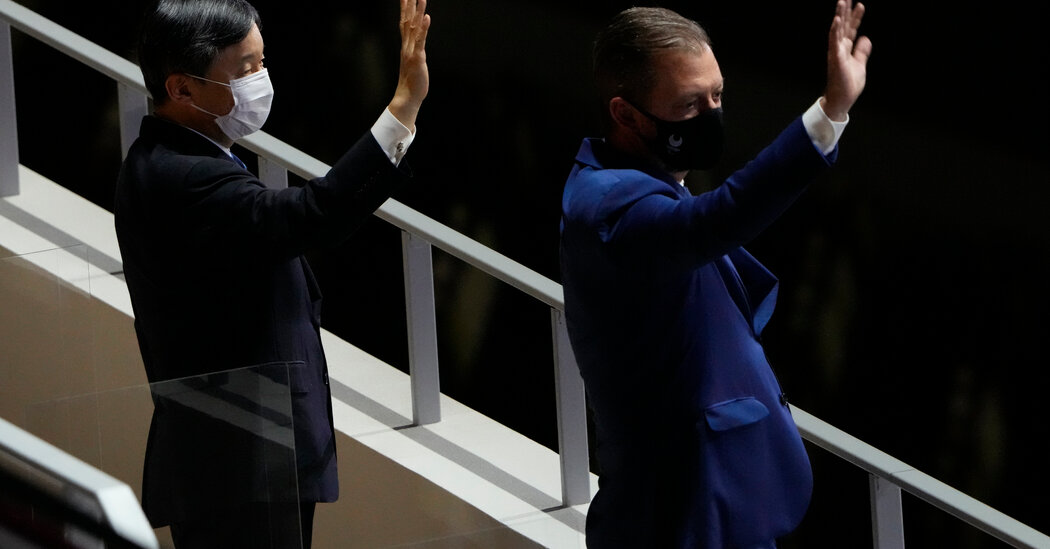 TOKYO — His Majesty the Emperor of Japan, Naruhito, will officially declare the Paralympic Games open. Japan’s Imperial family has a long history of support for the Paralympics: The current emperor’s parents, Emperor Emeritus Akihito and Empress Emerita Michiko, adopted the 1964 Paralympics in Tokyo as one of their primary causes when they were Crown Prince and Princess. Tokyo is the first city to host the Paralympics twice.

The support of the then-Crown Prince and Princess started a gradual change in attitudes toward those with disabilities in Japan, said Kenneth J. Ruoff, a historian and specialist in Imperial Japan at Portland State University.

“However hard it may be to believe now, there were sayings at the time that people with disabilities should be essentially kept out of sight or hidden,” Professor Ruoff said.

At the time the royal family had a strong social influence, Ruoff added, and the Crown Prince helped shift public opinion through his view that people with disabilities “should play sports for the same purpose that everyone else did, which included first and foremost enjoyment and not just rehabilitation.”

After the 1964 Paralympics, the Imperial couple regularly visited hospitals and institutions where those with disabilities lived.

“The emperor and empress resolutely, over decades, kept drawing attention to people with disabilities by visiting them with the media in tow,” Ruoff said.