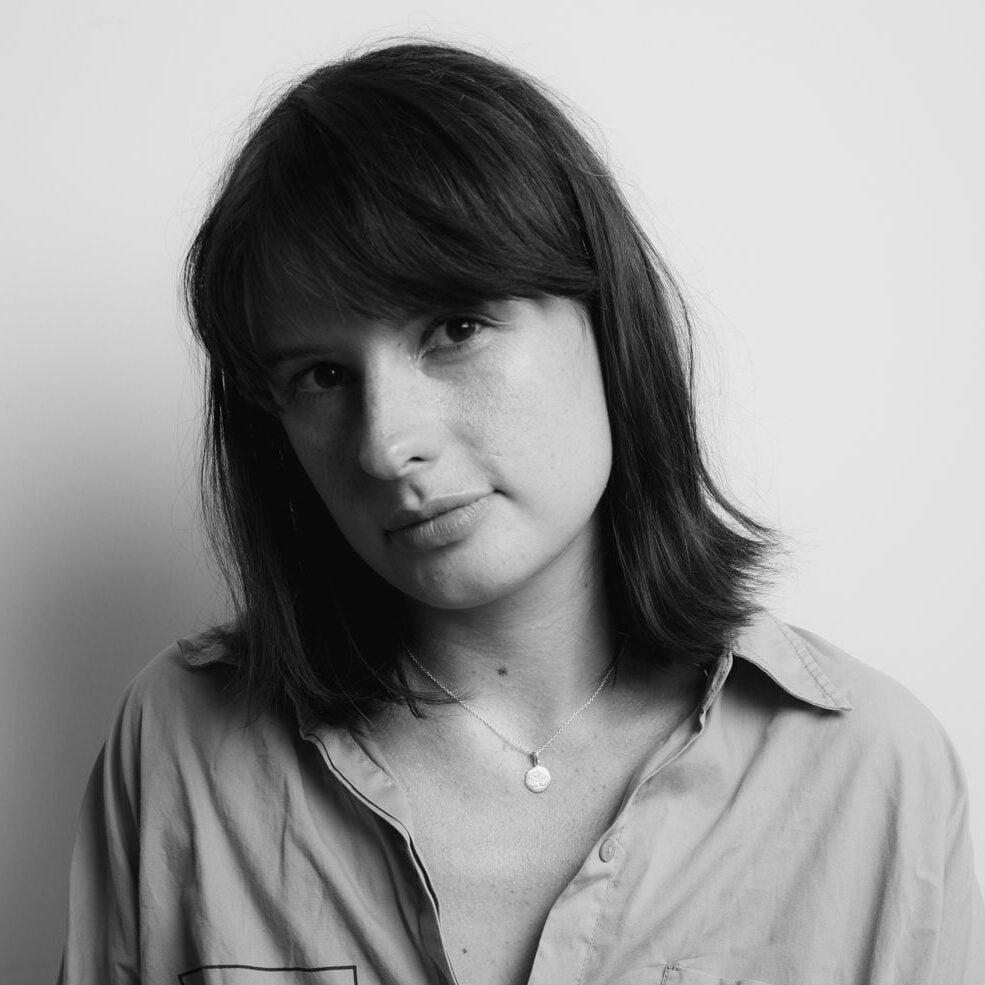 From the local bodega founder to the tech billionaire, entrepreneurs all have a story. I’ve had the unique opportunity to interview them and see what makes them and their businesses tick. Whether it was a taxi owner in a small town in Siberia or a unicorn startup leader in Silicon Valley, all of them echoed some common points. From my conversations, here’s what I found successful entrepreneurs have in common:

A Passion For What They Do

Most accomplished entrepreneurs I spoke with share one important quality: passion. Just talk to a founder about their business and see their eyes light up.

In the wake of the pandemic, many have lost their jobs, but some have used this transitional period to find their calling as business owners. In 2020, there was a  42% increase in new businesses, indicating that many Americans want greater control over their careers and are finding it by running their own business. During the pandemic, I spoke with people who gave up their corporate jobs to start their own ventures. When I asked them why they resigned from their day job, many of them said they wanted to pursue their passion.

Being an entrepreneur requires 24/7 focus on one’s project, and there is a fine line between life and work. Those who are truly led by their passion are more likely to achieve success. An entrepreneur’s level of passion directly influences their performance, persistence, and creativity. As serial entrepreneur Richard Branson once said, “You need passion and energy to create a truly successful business.” Entrepreneurs have many obstacles to overcome, and passion can be a highly effective motivator.

Successful entrepreneurs see their business as a central part of their personal and professional mission in life. With the rise of the creative economy, more people are turning into entrepreneurs and making a living doing what they love. Think newsletter authors on Substack who incentivize hundreds of thousands of NFT content creators to sell their art. One such artist is artist and solopreneur Igor Tsvetkov who told me that NFTs allowed him to finally capitalize on his digital art and turn down his commercial projects.

In my conversations with entrepreneurs, I found that the majority of startup founders have faced severe adversity and failure.

Studies show that more than 20% of startups fail within a year. Half of the remaining 80% fail in their second year, and only 30% are still in business after ten years. Being an entrepreneur, therefore, means delving into the unknown and going through daily ups and downs. Many people give up after their first or tenth failure, so perseverance remains one of the most important traits.

Last week, I interviewed Dasha Kroshkina, female tech founder for Esquire in Russia. She has faced many rejections while fundraising for the first time (many founders consider fundraising the most exhausting part of building a startup). It always takes more time than expected, and only those who have enough patience and perseverance can accomplish their fundraising goals.

From Thomas Edison to Elon Musk, great founders have a history of failing and getting back up, sometimes to extraordinary heights. After investing a total of $150 million in SpaceX and Tesla, Musk ran into financial hardships that forced him to borrow money from a friend to support the daily costs of his ventures. But he was able to turn it all around. After signing a contract with NASA, SpaceX sent its rocket into space, making it the first privately-owned spacecraft to enter space. His observation “For my part, I will never give up, and I mean never,” holds true to this day.

Ready To Become A Founder? Work On Your Adaptability

At the root of creativity is serendipity. While many peg it as pure chance, research shows that is not entirely true. Social structures that promote flexibility create conditions that result in unexpected discoveries and are ripe for “cultivating serendipity.”

In the last year and a half, the pandemic has inspired the creation of many startups. In order to adapt to new markets, entrepreneurs had to cultivate serendipity and flow. I’ve watched some of them blossom, as well as twist, pivot, and reassess their business models. One of them, tech entrepreneur Michael Lapin, told me his NYC-based UX bootcamp Beginex switched to an entirely virtual format, allowing students from all over the US, Canada, and several other countries to attend. At the same time, Beginex doubled its revenue.

Christian Busch, Ph.D., an expert in the study of entrepreneurship and the bestselling author of The Serendipity Mindset: The Art and Science of Creating Good Luck, says that the moments we often see as blind luck that lead to massive success or happiness are not “just luck passively plopping into your lap.” Entrepreneurs actively seize opportunities in those moments. According to Jeff Bezos “There’ll always be serendipity involved in discovery.” This comment is fitting, as many of the startups born during the pandemic would have otherwise proven irrelevant.

We may not all be born with these traits -passion, persistence and adaptability – but they can all be cultivated. If you’re thinking about becoming an entrepreneur, ask yourself whether the thing that interests you is your true passion. If it is, then see if you’re persistent enough to stick with it and whether you’re willing to take chances to turn it into something great.