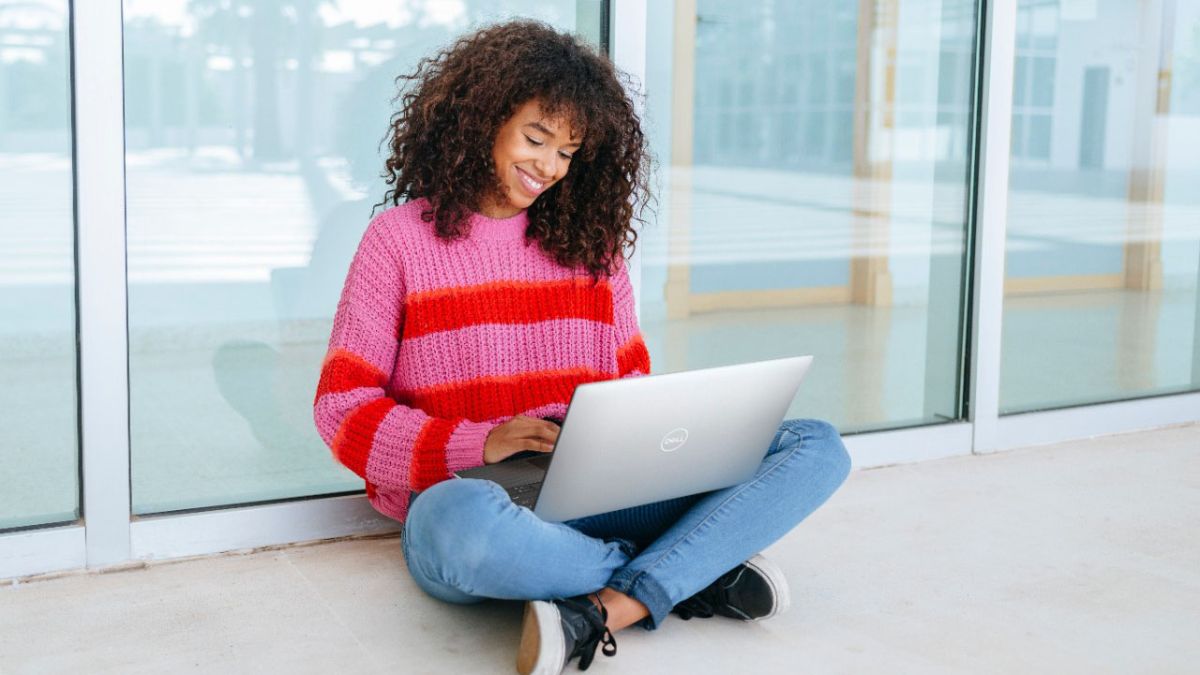 The Dell XPS 13 has been one of our favorite laptops for years. In fact, I can’t remember a year where it hasn’t consistently ranked among the best laptops you can buy. However, not every XPS 13 is created equal.

It’s a laptop that can range from a pretty mid-range machine at its starting point to one of the most luxurious laptops money can buy if you shell out for the top-end model. Traditionally I’ve always tried to convince folks that spending extra cash for a 4K display on a 13-inch laptop isn’t worth it. With a small display like this, 1080p is more than sharp enough.

But after spending about two months with the OLED version of the XPS 13 – packed with the Intel Core i7-1185G7 and 16GB of RAM of course – I’m not so sure that it’s overkill anymore.

While I might be the hardware geek that loves to push the most powerful computer hardware to its limits here at TechRadar, when it comes to laptops, super portable Ultrabooks are my go-to choice. I love having a laptop that I can carry around with me in my bag without weighing me down – especially as I start commuting into the office again.

Before this, my daily laptop was a 2018 13-inch MacBook Pro, and it still will be once I send this XPS 13 back to Dell – as much as I don’t actually want to do that. That laptop has an amazingly bright 500-nit display with a 2K resolution of 2,560 x 1,600. Plus, it hits 99% of the DCI-P3 color gamut, which means that the laptop was perfect for everything from editing photos in Photoshop to binging TV shows when I couldn’t sleep.

And for those things, this XPS 13 knocks the MacBook Pro out of the park. The laptop is equipped with an 11th-generation Intel Core i7 processor and 16GB of RAM, which is already far faster than the 8th-gen Core i5 and 8GB of RAM in my MacBook Pro. Loading up Photoshop and then actually making edits is way less of a pain than it is on the MacBook, and I no longer get held up waiting for the computer to catch up.

This has made it extremely easy to switch to the XPS 13 as an everyday work device. No matter what I need to do for work, this XPS 13 is an excellent companion. And, thanks to the high resolution, it’s easy to fit a lot more on the screen at once than I could on a lower-resolution panel – and everything remains legible.

When Dell sent over this XPS 13, I was told to also use it to watch some Netflix or something – and so I did.  I watched a couple episodes of Queens Gambit and holy shit. This little laptop made the show look better than it looks on my TCL 6-series TV out in my living room – and it’s not even a full 4K.

So for the next month, I became obsessed, watching everything from Sailor Moon to Lord of the Rings on this laptop, and even though I’m going to have to send this laptop back soon, I’m very tempted to just buy one with this display. I’m going to start traveling soon, and having a laptop display that looks this good could be a godsend when I just want to relax in a hotel room or an airport and just binge my favorite shows.

I was a little worried about battery life when I started using it. Not only is it an OLED panel, but it’s also a high resolution and it’s very bright. However, while I didn’t do any benchmarks on it or anything – I wanted to just live with the laptop like a normal person for once – I never had to worry about the Dell XPS 13 not lasting through the entire workday.

I mean, most of my day-to-day workload is lying on my couch while writing, editing, and moving things around on calendars and spreadsheets, so I’m not exactly pushing this laptop to its limits. But I’m still surprised that even with this luxurious screen, just how long it can last between

Is the OLED upgrade actually worth buying?

Before you take any discounts into consideration, to get the configuration of the XPS 13 I was sent, you’re looking at $2,019 in the US. That’s an expensive laptop, and just by lowering the display from the 3.5K OLED Touch model down to a normal 1200p non-touch display, that price goes down to $1,619. That’s a massive $400 difference for a prettier screen.

Now, at the time of writing, the XPS 13 is on sale, which brings the FHD version down to $1,399 and the OLED version to $1,599. That’s a much more reasonable price, but that’s still a $200 bump for the OLED display, which begs the question: is it actually worth it?

And just like any computing question, it depends. You’re definitely not losing out on much when it comes to the laptop’s utility. The laptop is going to be just as fast, just as lightweight and just as stylish with or without the high-end screen option.

And I’ve used several Dell XPS 13 laptops with the 1200p screen option, and it’s still a gorgeous screen. Unless you’re editing high-resolution video or photo content you’re not going to need a nearly 4K display. And, even if you are, you’re probably better served by the XPS 15 and its H-series CPU and dedicated graphics.

The XPS 13 OLED isn’t about what’s needed. The XPS 13 OLED is a luxury product in every way. Having such a nice screen just to enjoy some downtime while you’re out and about is definitely worth the extra cash if you can afford it. It’s become one of my favorite ways to stream TV shows, especially animated content, where the OLED display really makes colors pop.

The Dell XPS 13 was already one of the best laptops for someone looking for a thin and light laptop that can do everything. The OLED upgrade just enhances everything that this laptop excels at even further. You do not need it, but if you just want a beautiful screen because it’s nice to have – it’s definitely worth the extra expense. Just try to get it while it’s on sale.