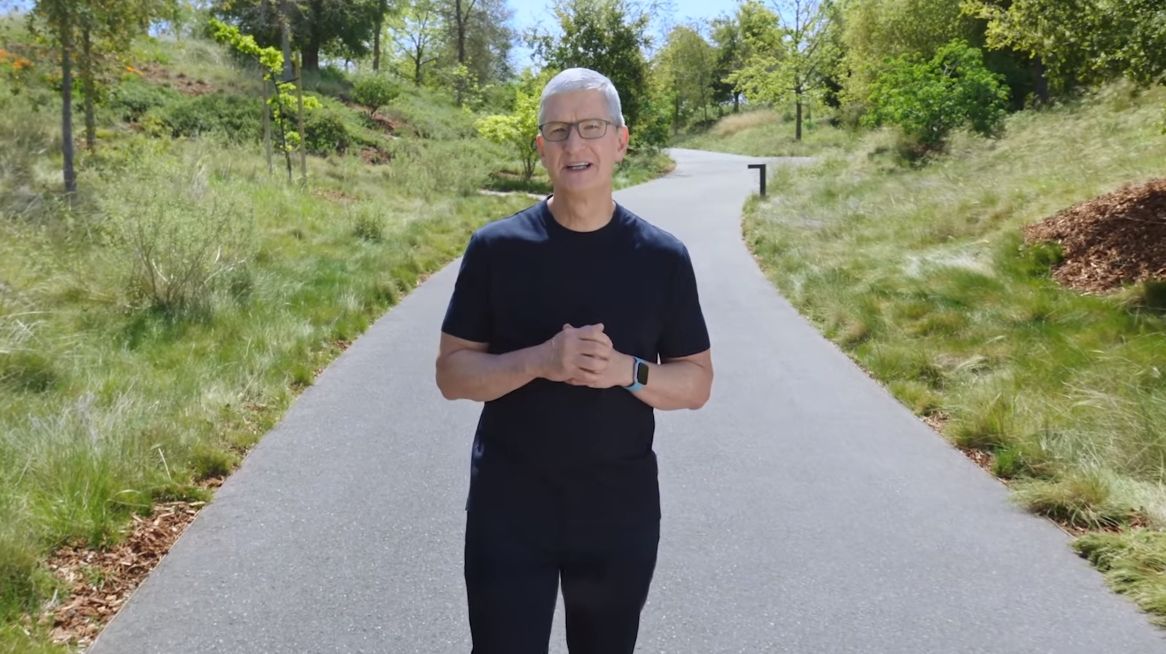 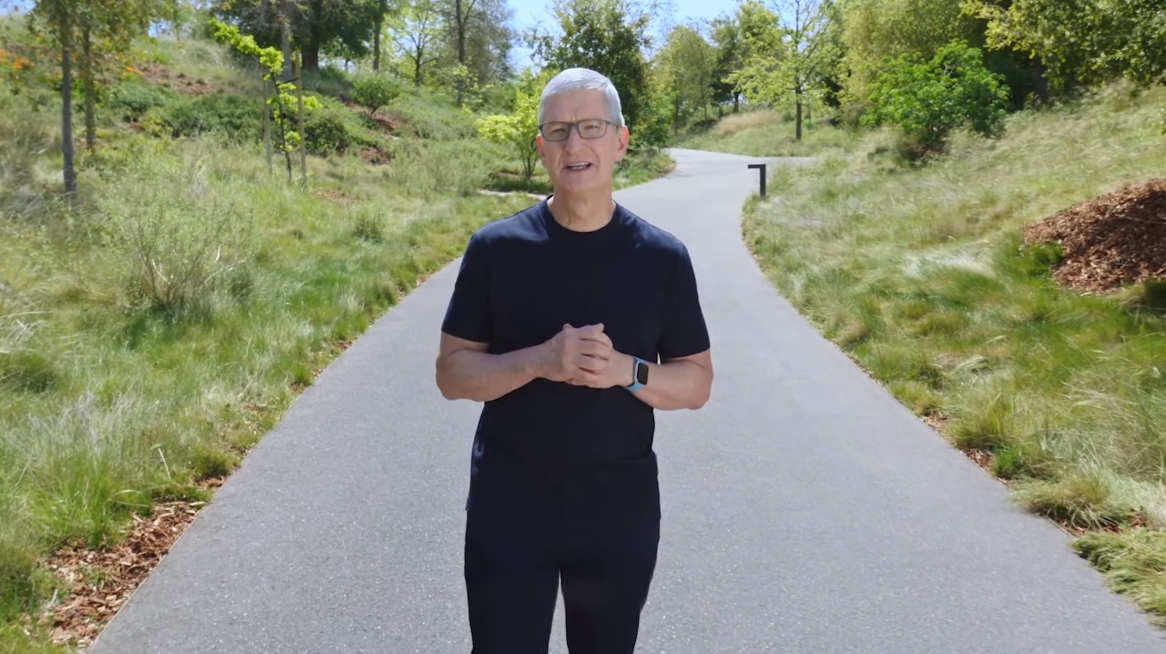 Apple reported across-the-board sales growth in its Q3 2021 earnings call, but company executives warned that supply shortages had limited sales of Macs and iPads – and that they will likely limit sales of iPhones to come in Q4, which could impact the iPhone 13 launch.

“We expect supply constraints during the September quarter to be greater than what we experienced during the June quarter. The constraints will primarily impact iPhone and iPad,” Apple CFO Luca Maestri said on the call.

Apple still expects double-digit growth in Q4, but cautioned listeners that the growth would be lower than what Apple reported for Q3 2021, which was up 36% over Q3 2020. Apple’s shortages are linked to the semiconductor chip shortages plaguing others in the phones, computing, and automotive industries, among others.

“The majority of the constraints we’re seeing are of the variety others are seeing – I’d classify it as an industry shortage,” Apple CEO Tim Cook said during the Q&A section of the earnings call. “We do have some shortages where demand is so great and beyond our own expectations that it is difficult to get our entire set of parts within the lead times where we try to get those.”

Apple brought in $81.4 billion in revenue in Q3 2021, with a breakdown that wasn’t unusual for the company: iPhone revenue was $39.5 billion, Services revenue was $17.5 billion (up 33% from last year), Mac revenue was $8.2 billion, iPad revenue was $7.4 billion, and other products accounted for $8.8 billion. Shortages primarily affected Mac and iPad sales this quarter, reducing revenue by under $3 billion.

“We had predicted the shortages to total $3 to $4 billion. But we were actually able to mitigate some of that, and we came in at the lower than the low end part of that range,” Cook told CNBC. He did not say whether shortages will continue for Macs alongside those expected for iPads and iPhones.

It’s unclear how much these shortages will affect the iPhone 13 launch in particular, but it is concerning that Apple is cautioning shareholders and the public about possible impact. Like in Q3 2021, iPhones typically account for half of the company’s reported revenue every quarter – and even more in the quarter immediately following the release of that year’s new iPhone.

Take the quarter after the iPhone 12 range had launched in September and October 2020, Q1 2021 (ending January 2021). Apple announced that iPhone sales made up a record-breaking $65 billion of the $111 billion in total revenue that quarter, and Cook had noted at the time that more iPhone users had upgraded during those three months than ever before.

iPhone sales were still up in Q2 2021, accounting for $47 billion of the $89.6 billion total revenue, which itself was up 54% from Q2 2020. That’s still a lot of smartphone sales despite no new iPhones being introduced.

Ergo, any shortage of iPhones could noticeably impact Apple’s bottom line, both in sales and stock value (following the Q3 2021 earnings call, Apple stock dipped 2%, CNBC noted). Apple could do what it did last year and launch the iPhone 13 in two ‘waves,’ announcing the main phone and premium iPhone 13 Pro in September and wait a month to unveil the iPhone 13 Pro Max and iPhone 13 mini in October. This was interpreted as a mitigation strategy as Covid-related supply shortages began rippling through various tech industries.

But since there seems to be no end in sight to the chip shortage – it could stretch into 2023, Intel’s CEO warned last week – the effect on iPhone 13 sales could potentially last longer than one quarter. Just ask anyone still trying to buy a PS5.