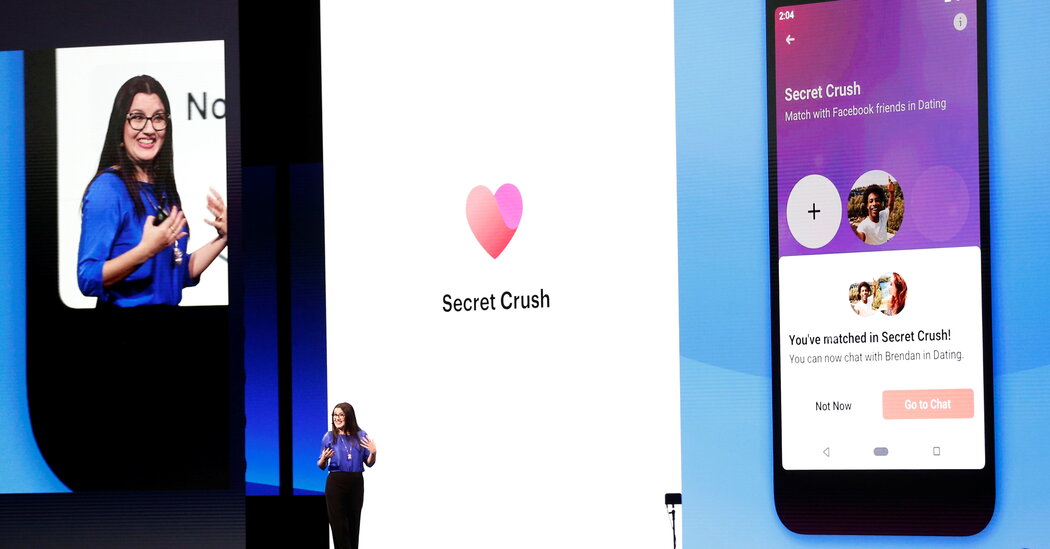 Fidji Simo, the leader of Facebook’s namesake app, said on Thursday that she was leaving the social network to become the chief executive of Instacart, the on-demand grocery start-up that is preparing to become a public company.

“I’m excited to work with the talented teams at Instacart, as well as our retail partners, to reimagine the future of grocery,” Ms. Simo said in a statement.

Mr. Mehta said in a statement that he would remain engaged with Instacart’s business and “will partner with Fidji on long-term and strategic moves that will shape the future of Instacart and our industry for years to come.”

Ms. Simo, who is French, spent a decade at Facebook, where she worked her way up from a product marketing role to the head of its “big blue app.” Before that, she worked as a strategist at eBay. A graduate of the HEC School of Management in Paris, she joined Instacart’s board of directors this year.

For Instacart, Ms. Simo’s appointment is another step to potentially becoming a public company.

Instacart makes money by selling subscriptions to its on-demand grocery service and through associated fees. But it is looking to expand its advertising business with brands that want to promote their groceries to customers on the platform. Ms. Simo worked on Facebook’s advertising business and helped develop parts of the company’s mobile advertising.

‘We’re grateful for Fidji’s incredible leadership over the past decade and wish her all the best in her next endeavor,” said Tom Williams, a Facebook spokesman.

Tom Alison, a product and engineering executive at Facebook, will take over day-to-day operations of the Facebook app by the end of July. CNBC earlier reported on Ms. Simo’s departure from Facebook.