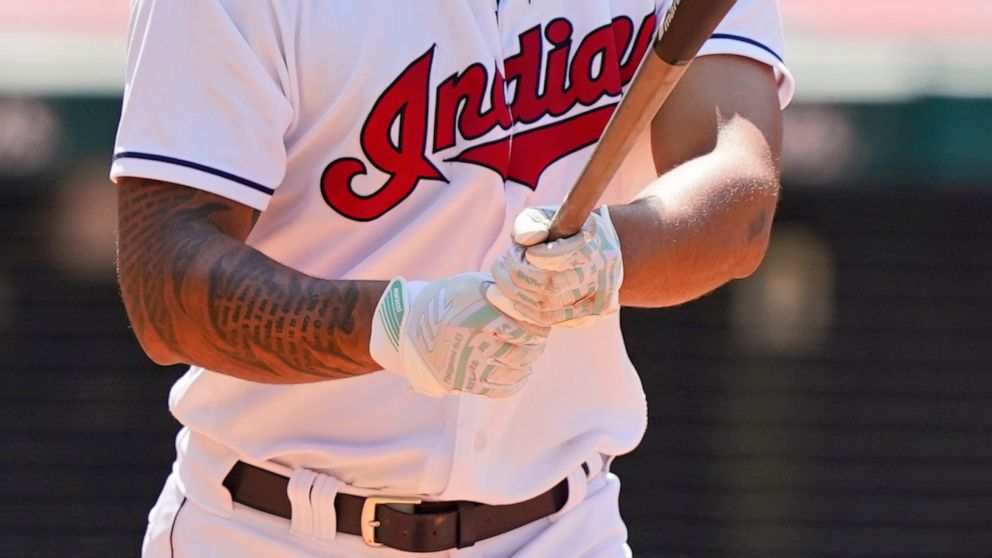 The Indians made their second significant trade in two days, sending outfielder Eddie Rosario to the Atlanta Braves for infielder Pablo Sandoval

CLEVELAND — The Cleveland Indians made their second significant trade in two days, sending outfielder Eddie Rosario to the Atlanta Braves for infielder Pablo Sandoval on Friday.

Rosario signed as a free agent this winter with the Indians, who essentially signaled surrender in the AL Central on Thursday by dealing second baseman Cesar Hernandez to the first-place White Sox for a minor league pitcher.

Cleveland, which has been ravaged by injuries, trails Chicago by eight games entering a weekend series between the teams. Also, Indians manager Terry Francona has stepped down for the rest of this season to address some serious health issues.

The 29-year-old Rosario has been on the injured list since July 6 with an oblique strain. He’s batting .254 with seven homers and 46 RBIs in 78 games.

Sandoval has been mainly used as a pinch-hitter by the Braves. The 34-year-old has four pinch-hit homers this season, and is batting .178 with 11 RBIs in 69 games.

Sandoval was the World Series MVP in 2012 for San Francisco.