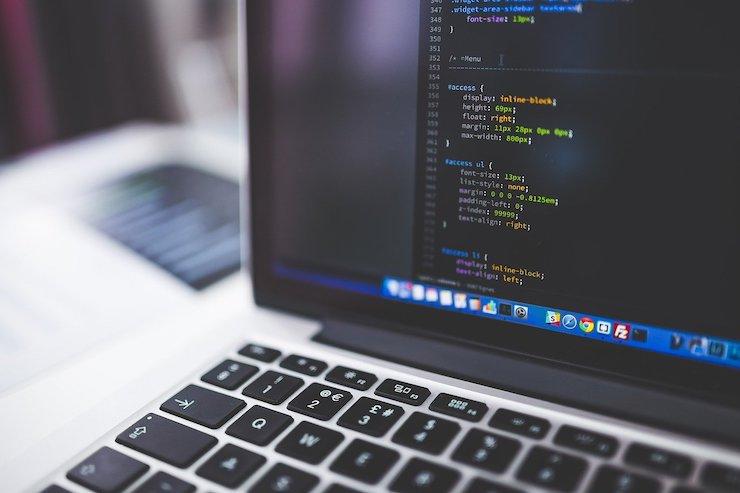 Eloelo, a live social gaming platform, has completed a raise of $2.1 million pre-Series A round on Tuesday.

The Indian startup was found in August 2020 and was headquartered in Bengaluru by Saurabh Pandey and Akshay Dubey. Both IIT-IIM founders have also experienced across P&G, GoZoomo, and Flipkart.

“Live Video is increasingly resonating with fans as it helps them build ‘authentic’ relationships with creators. Today, our users spend anywhere between 30-35 minutes daily enjoying Live games, Live streams on our App. In the next one year, we will be launching multiple creator-led Live Games and Event formats that unlocks monetization for creators and interactive entertainment for users,” said Saurabh Pandey, CEO, and Co-Founder of Eloelo.

According to the company’s statement, the newly raised fund will help Eloelo increasingly focus on creator partnerships and the launch of new live game formats, which is expected to attract more than 10M users.

The gaming startup has seen a growth of more than one million users on its platform with 100 million game events recorded over the past six months. Also, the platform has appealed to over 15,000 influencers organically over the past few months.

“There are over 5 million creators in India but over 97 percent of them have very limited income opportunities. With our differentiated offering, we have seen a lot of the excitement from creators who have joined the platform and invited their fans from social platforms as well”, added Akshay Dubey, Co-Founder of EloElo.

As the creator economy continues growing in India, the investors hope that Eloelo can be an engine of growth for creators in Bharat and India with its vision of creating India’s largest platform.