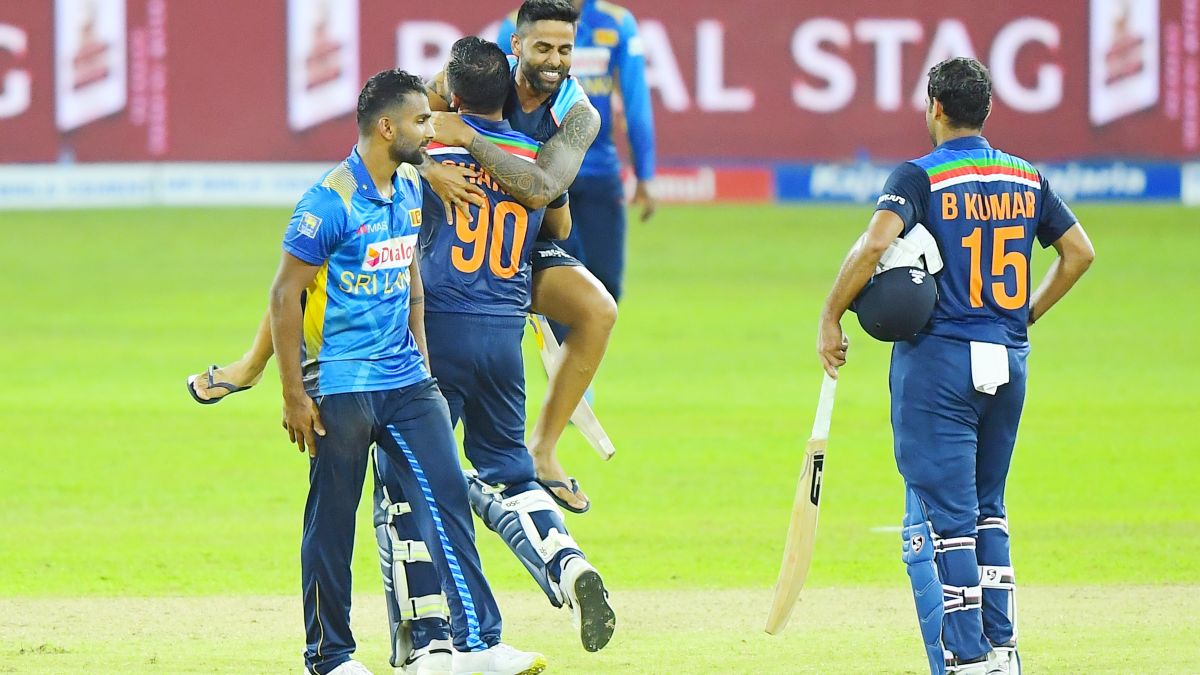 India will take on Sri Lanka in the final encounter of the ongoing ODI series in Colombo today. Having secured the series already with two wins in two games, India will look to whitewash the ODI series.

Sri Lanka, on the other hand, will play for their pride. Shikar Dhawan led India won the first match by chasing a 263 while in the second OSI nail-biting game, India won by 3 wickets in the final over.

India vs Sri Lanka third ODI: How to watch live in India

Sony sports network has bagged the rights to stream matches of the whole Sri Lanka tour including three ODI matches and three T20 matches. On cable television, you can catch the live action on Sony Six.

If you are a Jio user, you can catch all the India vs Sri Lanka series for free of cost with the Jio TV mobile application.

With the ODI series already in hand, India might be looking to give a chance to some young guns in the third ODI today. Devdutt Padikkal, Ruturaj Gaikwad,  Nitish Rana, Sanju Samson, Rahul Chahar, Varun Chakravarthy, Navdeep Saini, and Chetan Sakariya are yet to play a game in the series so far. We’d not be surprised if some players from the first two ODIs will be rested for the third ODI.