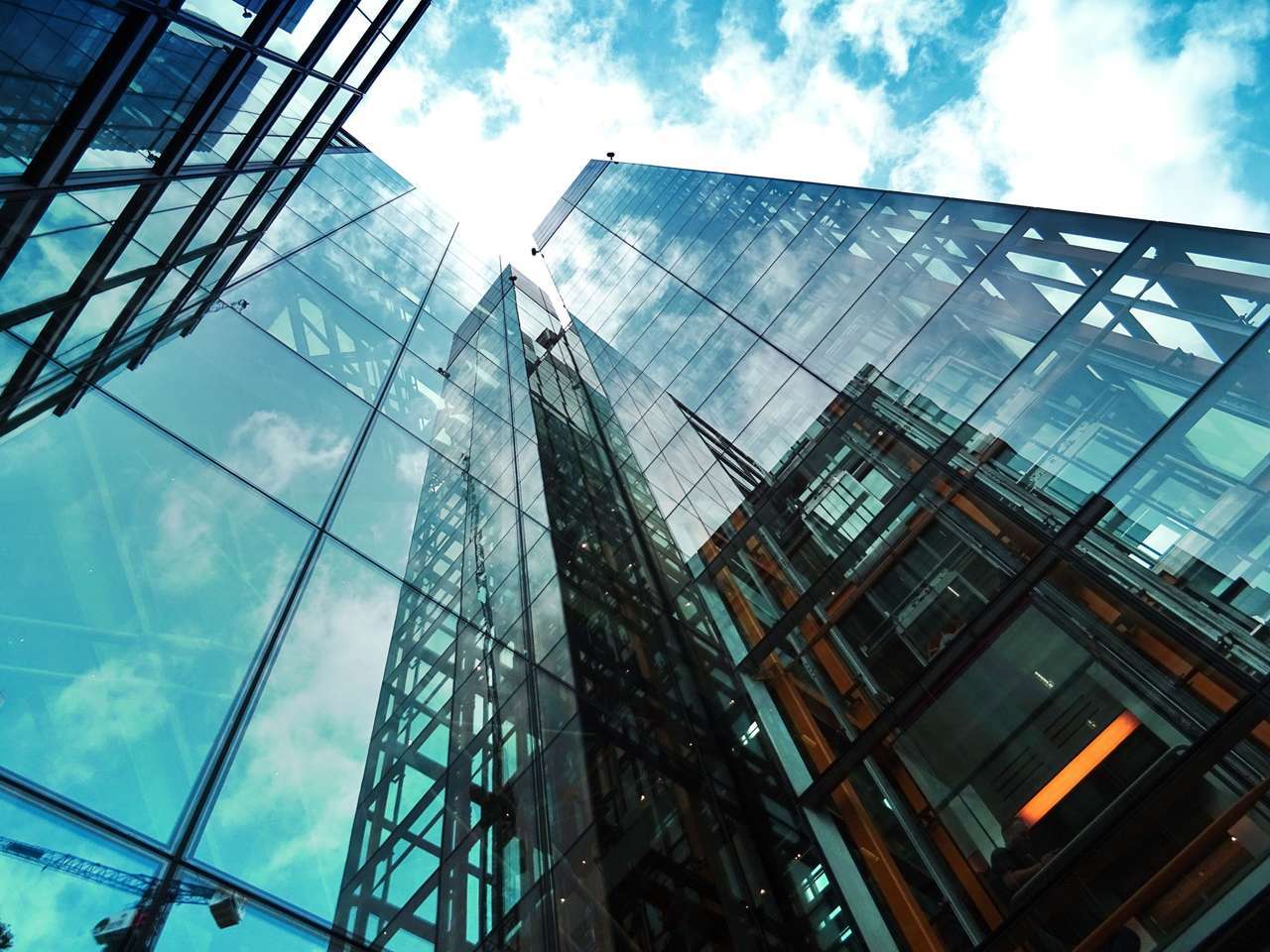 In 2021 Indian startups have proven that they have the capacity to produce a vibrant startup culture. With 16 unicorns, startups in India have received over $11 billion in investments mainly from US-based investors.

In the first six months of 2021, Indian technology startups with 600 deals are growing at an advanced rate and attracting capital in a very competitive environment.

Currently leading in India is Tiger Global followed by Sequoia Capital. The latter is known as a leading US-based venture capital firm and also a prime investor in India’s growing startup/unicorn ecosystem.

Before December of last year, India was forecast by Nasscom to possess 50 unicorn companies in 2012 – and now the country has exceeded expectations with 52.

For countries that prioritize mobile, internet and digital access, the list above will not end there. The rise of unicorns and new IPOs may be the beginning of a golden age for the internet startup ecosystem in India.

India is a mobile-first country and a growing digital economy based on new digital infrastructure. The COVID19 pandemic has contributed to promoting the development of the digital industry, and entrepreneurs are working to meet the needs of this growing economy.

On the first day of trading on the Bombay Stock Exchange, shares of food delivery company Zomatio jumped nearly 80% following its recent IPO. At the same time, the platform also raised the company’s valuation to nearly $13 billion dollars.

Zomato CEO Deepinder Goyal believes that around the world there are investors who appreciate the importance of their capital and realize the potential of Zomato to grow strongly in the future.

With more than a billion people, the future for Indian tech startups looks positive.