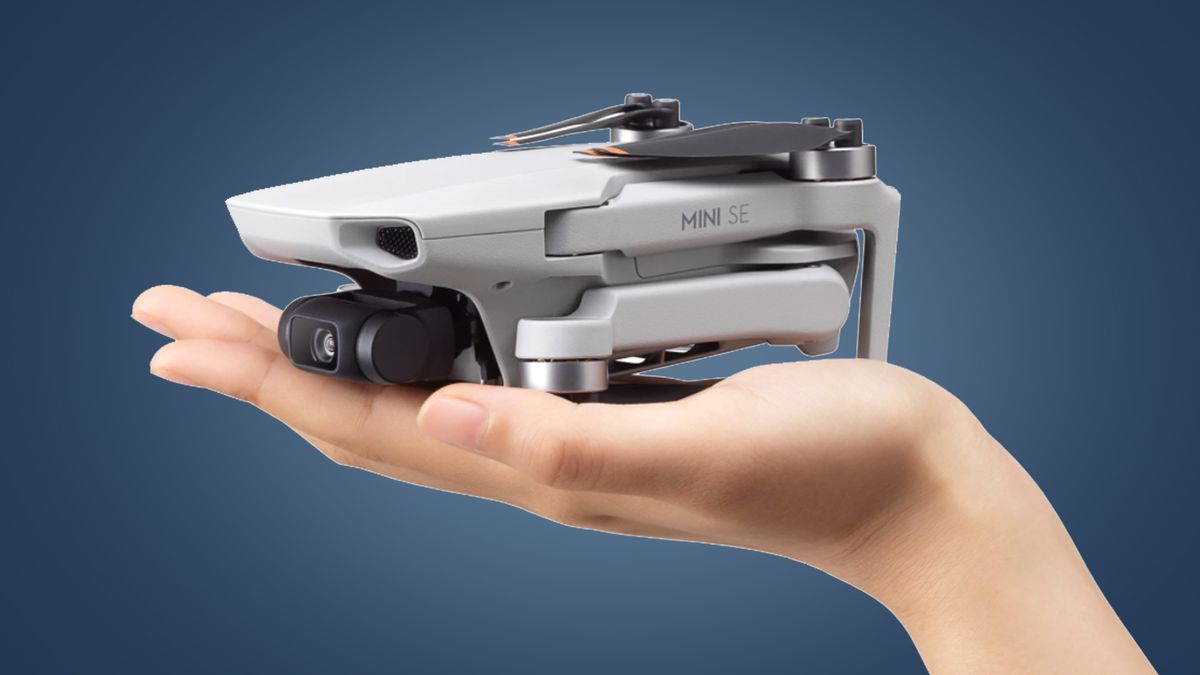 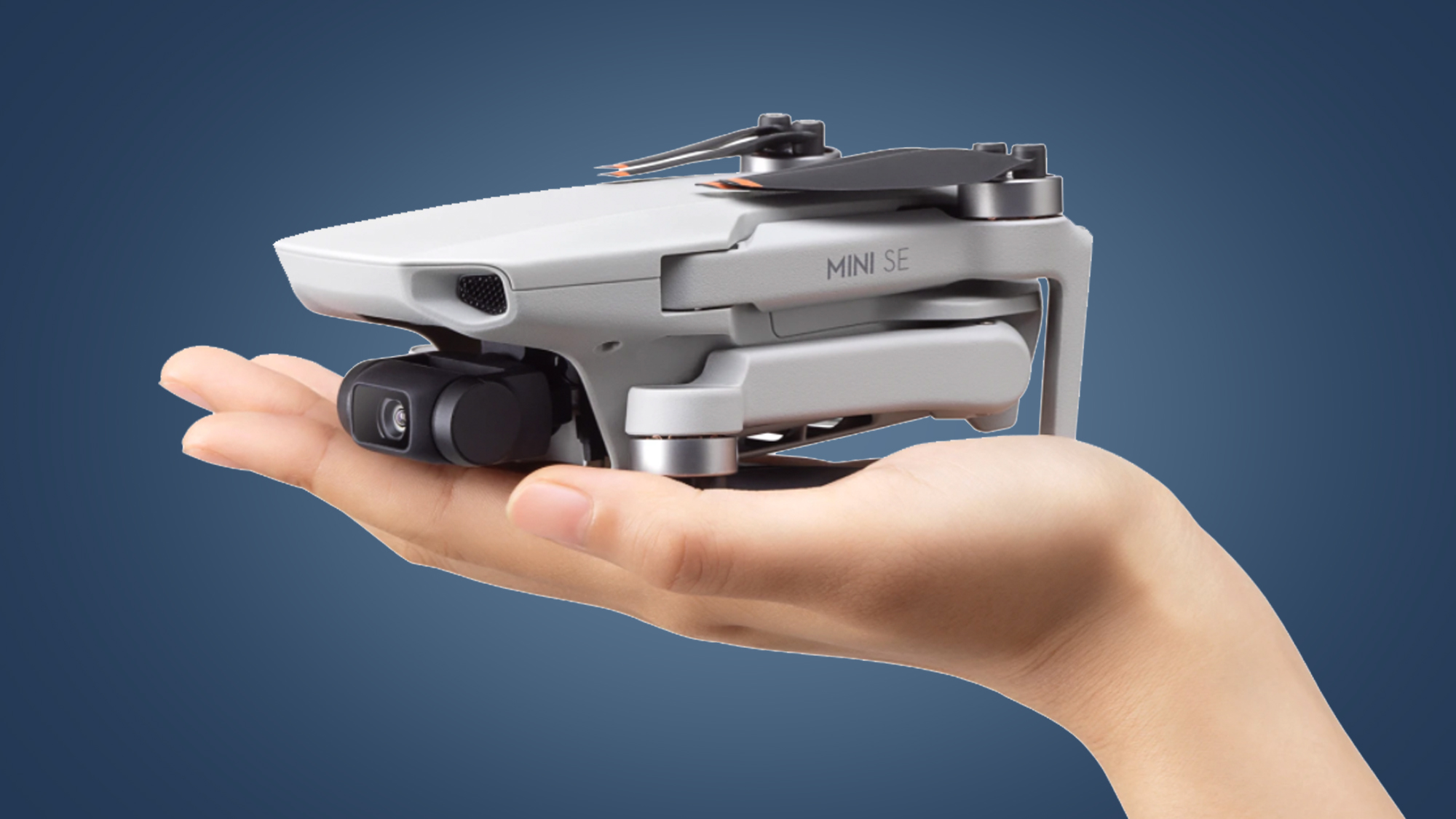 Under the new policy, the Indian government is not only making it easy for consumers to buy and operate drones in the country but is also easing out the process of acquiring licenses. The policy also allows drones to carry heavier payloads – which in turn makes way for air taxis in India.

“Air taxis are being researched and invented globally and many startups are coming up. That time is not far when taxis, like the ones of Uber etc that you see on roads, you will see in the air under the drone policy. I believe this is very much possible,” Civil Aviation minister Jyotiraditya Scindia said.

Scindia feels that since India has over 200 startups in its drone ecosystem, the new drone policy will only help these companies taking their products to the next level and he is positive that this could pave way for unmanned Arial transport.

The government sees drone aviation as an industry that could offer employment and help boost economic growth. Conditional permission has already been granted to 10 organizations, including Mahindra and Mahindra, Steel Authority of India (SAIL) and Bayer Crop Science, to use drones for various purposes for one year.

While drones were reportedly used in a terrorist attack at an Air Force facility in Jammu and Kashmir recently, the process of acquisition and usage of micro and nano drones have been relaxed considerably.

For the record, Nano drones are the ones that are less than or equal to 250 grams while Micro-drones weigh between 250 grams to 2kg. This means that operating a drone for ariel photography will become easier than ever before.

Relaxations in local manufacturing and import of drones will also mean that the drones in India will become cheaper and affordable. Unlike earlier, flying micro drones (for non-commercial use) and nano drones will not require any pilot’s license.

Moreover, operating drones in green zones will not require any permission. This literally means that a vertical limit of up to 400 meters is available for micro and nano drones. In case the area falls under a red zone or yellow zone in the airspace map, the limit comes down to 120 meters. Further, the yellow zone has also been reduced to 12 km from 45 km from the airport’s perimeter.