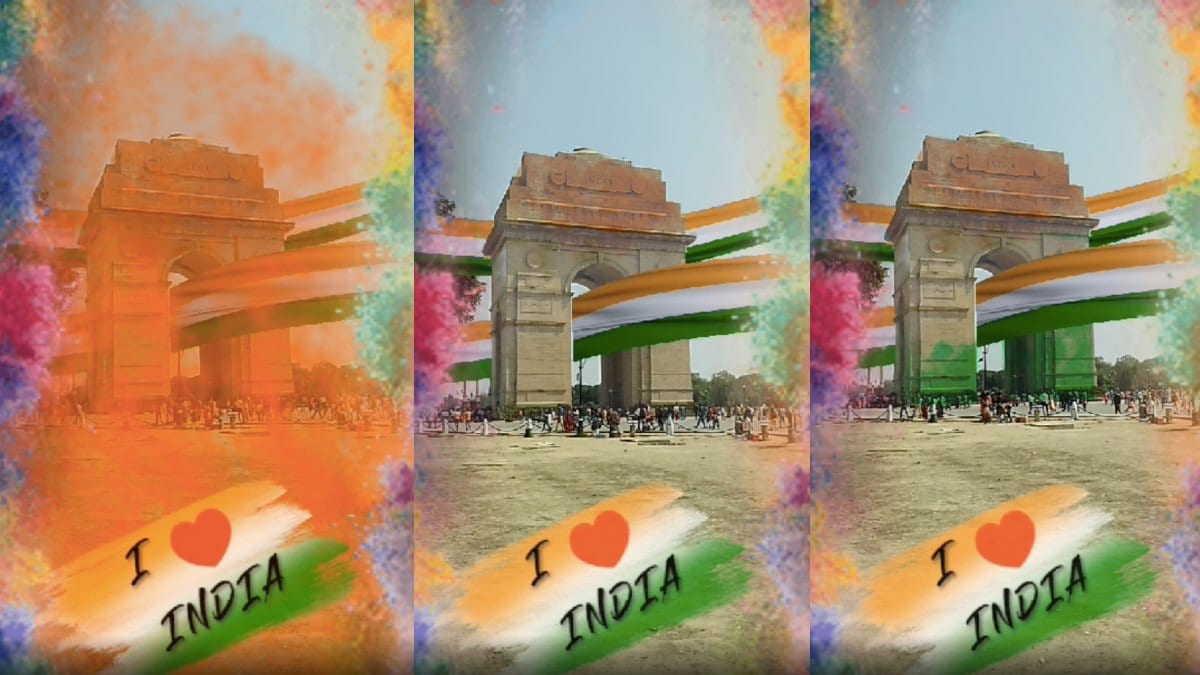 Snapchat this Independence Day has something special for its Indian users. The social media platform has brought its augmented reality (AR) feature ‘Landmarker’ to New Delhi’s India Gate. The feature will allow Snapchat users, aka Snapchatters, to superimpose augmented reality experiences on top of the historic monument. Alongside bringing Landmarker to India Gate, Snapchat has introduced exclusive image filters that it calls ‘Lenses’ to let its users in the country virtually celebrate the 75th Independence Day by creating customised photos. The app has also created a hashtag #MeraBharatMahan to showcase different creations from Indian users.

To experience Landmarker, Snapchat users coming close to India Gate will be notified to point their camera at the monument. This will add an AR layer to embellish India Gate with the tricolour.

Snapchat initially offered Landmarker for five locations globally, though its parent company Snap expanded support for the feature to India in August 2019 by bringing it to Gateway of India in Mumbai and Taj Mahal in Agra. Snap also tied up with Spotify shortly after launching Landmarker in India to showcase a Diwali-themed AR lens for Gateway of India.

In addition to the expansion of its Landmarker feature, Snapchat has brought new AR Lenses for the occasion of Independence Day. Users can also use #MeraBharatMahan hashtag when sharing their short videos on the app to get a chance of showcasing their creations on its Spotlight feed.

As per the data shared with Gadgets 360, Snapchat’s daily user base in India has grown 100 percent year-on-year for the past five quarters. Snap also claimed that its app witnessed over 150 percent growth in daily active users over the past year. It, however, didn’t provide an estimated number of users on Snapchat from India.