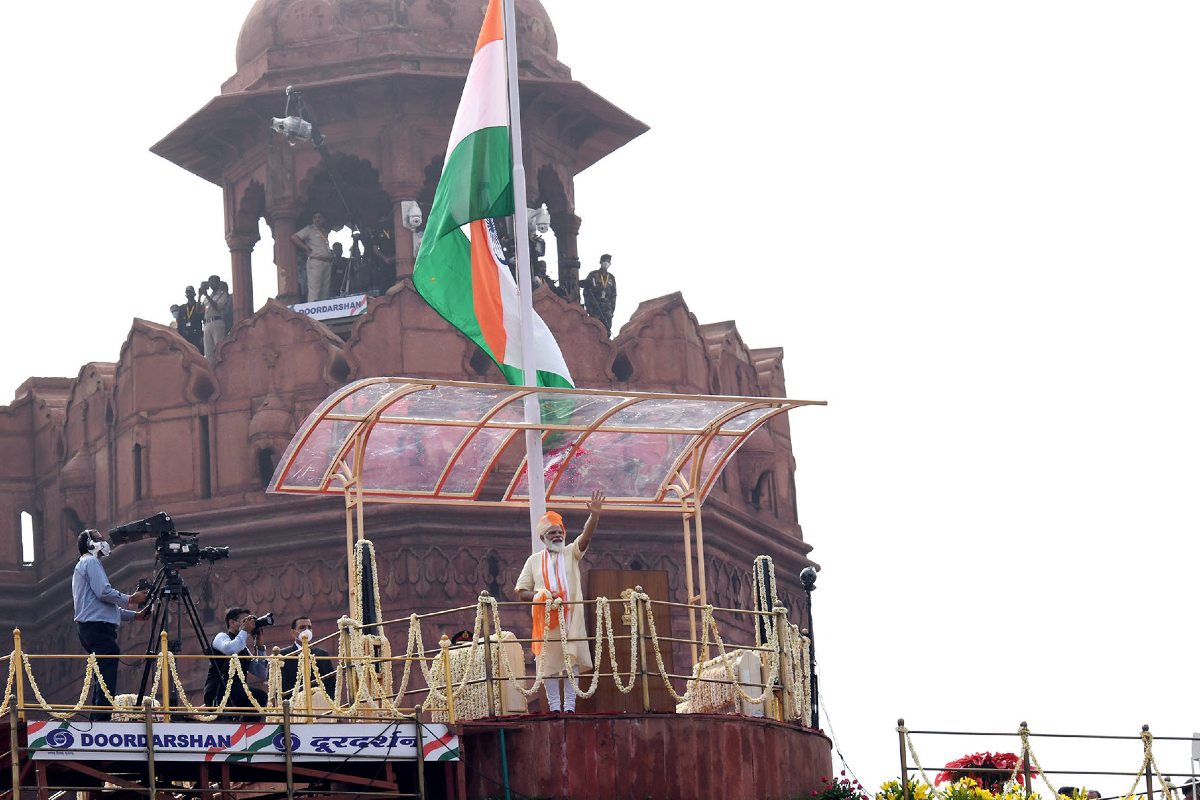 The Independence Day 2021 speech is expected to begin at 7:30am IST on Sunday after Prime Minister Narendra Modi hoists the national flag at Red Fort. You can watch the speech live on TV by switching to Doordarshan’s DD National or DD News. Several private news channels including NDTV Group’s NDTV India and NDTV 24×7 will also host the live telecast of the speech through Doordarshan. The live telecast will be in a variety of languages.

If you don’t have access to your television or are not at home when the annual ceremony is taking place, you can watch the livestream of the Independence Day speech via the YouTube channels of Doordarshan and Press Information Bureau (PIB). You can also watch it live on PIB India Twitter account.

Although the speech is expected to begin at 7:30am IST, the Independence Day programme will begin at 6:25am IST, according to the livestream scheduled on the Doordarshan National YouTube channel.

Users on mobile phones and desktops will also be able to watch Independence Day live directly on their Web browsers through Google Search, by searching for the term: “India Independence Day.”

Ethereum’s ‘London Upgrade’ and Its Benefits to Investors Explained