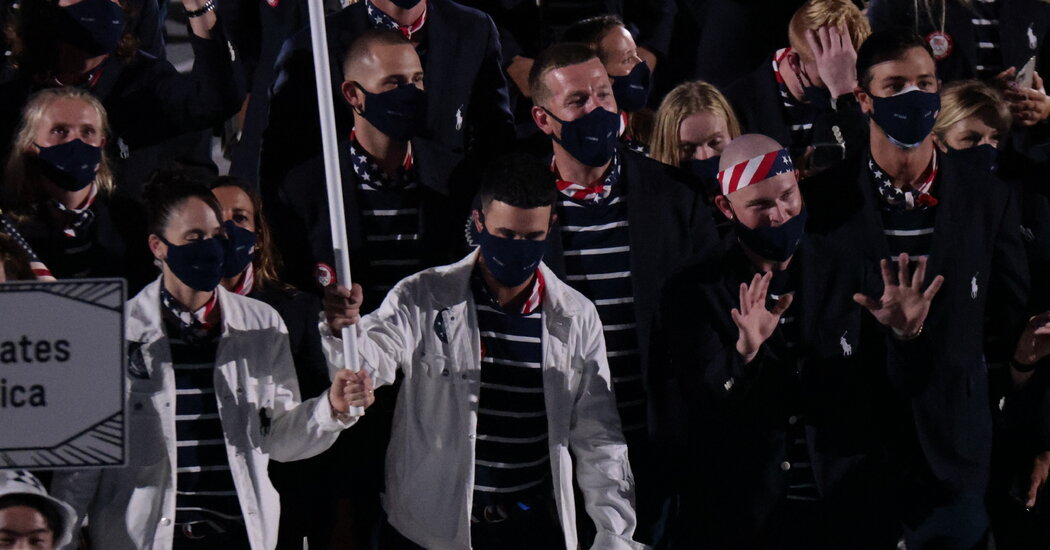 Ecuador won a medal on Saturday, the first day medals were awarded at these Summer Games. So did Kosovo, Thailand and Iran. Russia, which isn’t even exactly in the Games, won a medal as well.

The United States did not.

It was a tough opening day for the U.S. in the 11 medal events. By early evening, all of the events were either over, or all the American entrants had been eliminated.

The top U.S. finishes were sixth place in shooting and cycling. The archery team and all the fencers went no further than the round of 16. The United States did not have any entrants in the judo and taekwondo events on Saturday.

One reason for the weak showing was that in swimming, traditionally an American strength, no finals were held, only heats. The United States will be a heavy favorite to win medals on Sunday morning, when the first four finals are held. (Those groping for a silver lining could point out that those finals are on Saturday night U.S. time, perhaps making them honorary Day 1 events.)

It wasn’t a bad day at the Olympics overall for U.S. athletes. The women’s softball, water polo and three-on-three basketball teams all won. But in the early medal table, the country is in an unaccustomed spot: at the bottom.