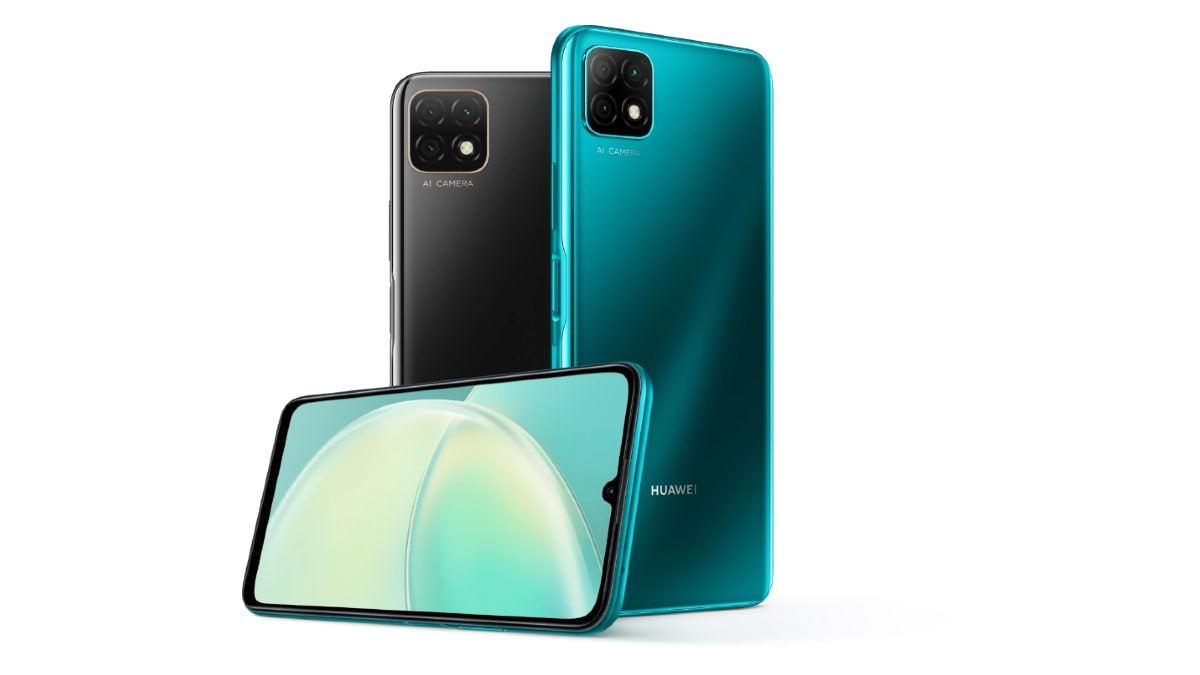 Huawei Nova Y60 has launched officially in South Africa. The phone is powered by a MediaTek Helio P35 SoC and has a triple camera setup at the back with a 13-megapixel main camera. The phone features a waterdrop-style notch display and packs a 5,000mAh battery. There is a side-mounted fingerprint scanner on the Huawei Nova Y60 and it integrates company’s Histen 6.1 audio technology and panoramic 3D sound enhancement for an immersive gameplay experience. The phone has launched in two colour options.