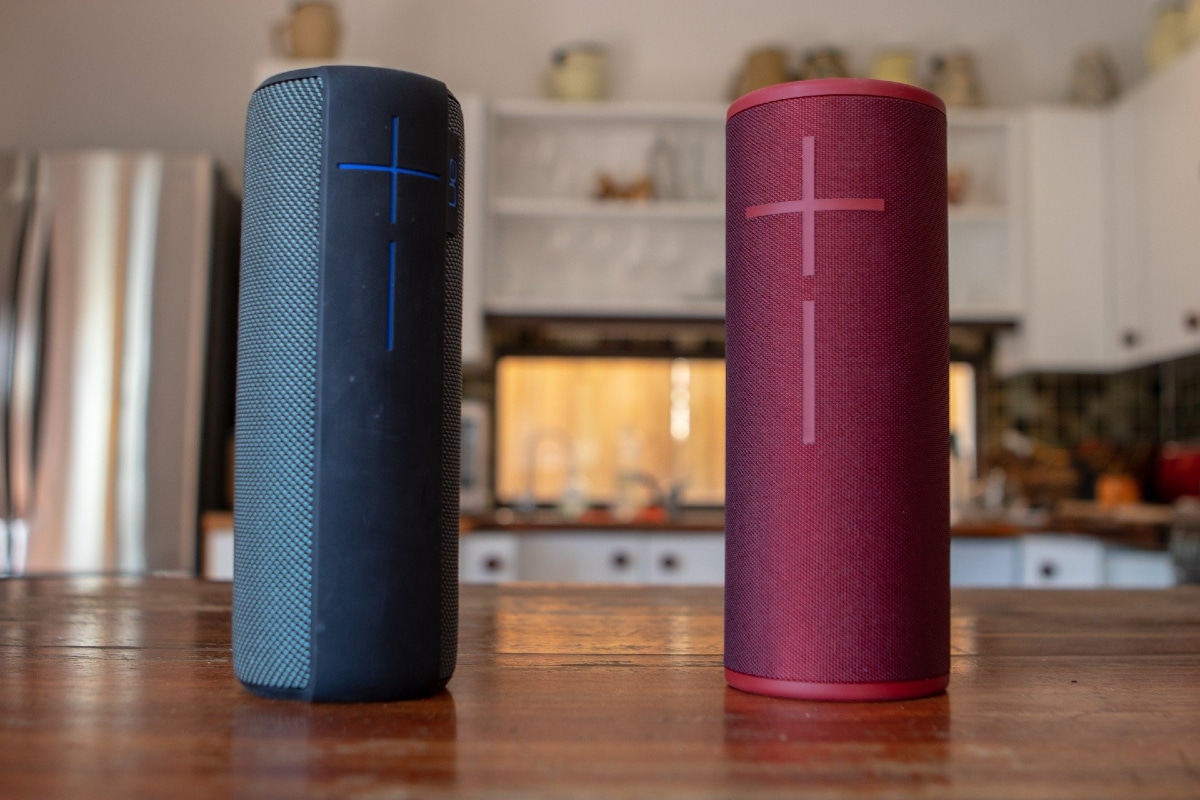 How can you connect more than one set of headphones or speaker Bluetooth speaker to the same Android phone or iPhone? Bluetooth devices are now a standard, but when you want to get a surround sound effect or share your music with someone else in the same place, with wired systems all you had to do was buy a cheap audio splitter. Turns out though that there are a few ways in which you can do something similar with the Bluetooth connection.

Connecting multiple Bluetooth speakers or headphones largely depends on the equipment you have, and the native Bluetooth version you support on your phone.

For instance, Bluetooth v4.2 supports only one-on-one device connection of up to 30 metres. Bluetooth v5, on the other hand, expands connection to up to 120 metres and allows you to pair up to two devices at once. Some speakers from Bose have their own audio apps that offer the functionality to pair two speakers at once. However, not all companies provide that convenience.

How to connect two Bluetooth headphones and speakers to one phone

Most phones today allow dual audio (on Android) and audio sharing (on iPhone) capabilities i.e. the ability to play audio out of two devices at the same time. iPhone 8 models and above support Audio sharing feature, so unless you have a very old handset, chances are that your phone should offer that natively. The first step then would be to try connecting your headphones and speakers one by one to your Bluetooth when you pair them for the first time.

Similarly, if you have a Samsung Galaxy S8 series or later model, then the company natively offers a Dual Audio option that allows users to pair multiple speakers and headphones. This can be found in Bluetooth Settings. Other users can try this method, provided they have the right equipment at hand:

Android users need to go to Bluetooth Settings and pair either Bluetooth headphones or speakers one by one.

Once connected, tap the three-dot icon on the right and click on Advanced Settings. Toggle on the ‘dual audio’ option if not already turned on. This should enable users to connect to two devices at once.

For users running on Android 10 and above, they can access their connected Bluetooth devices by clicking on Media in the Quick Panel and selecting both the paired devices for audio output.