Here’s the challenge: Thomas Doherty, a grown man, has to play a 17-year old on Gossip Girl. It’s not easy to maintain the skin of a teenager, so the actor has developed a strict regimen to keep that youthful glow. Of course, while he may be professionally obligated to have flawless skin, it’s also an important part of anyone’s self-care. Sure enough, he let a deep sigh at the end: “I always feel so good after.”

Some parts of Doherty’s grooming regimen are just like yours: he moisturizes and enjoys the occasional face mask. Others, however, are more specific to the demands of a working actor. His routine starts, for example, with a thorough wipedown—it takes a lot of makeup to look like a teen, especially when you have tattoos to cover up. He’s also taken up a firming serum that he uses after especially long days on set. 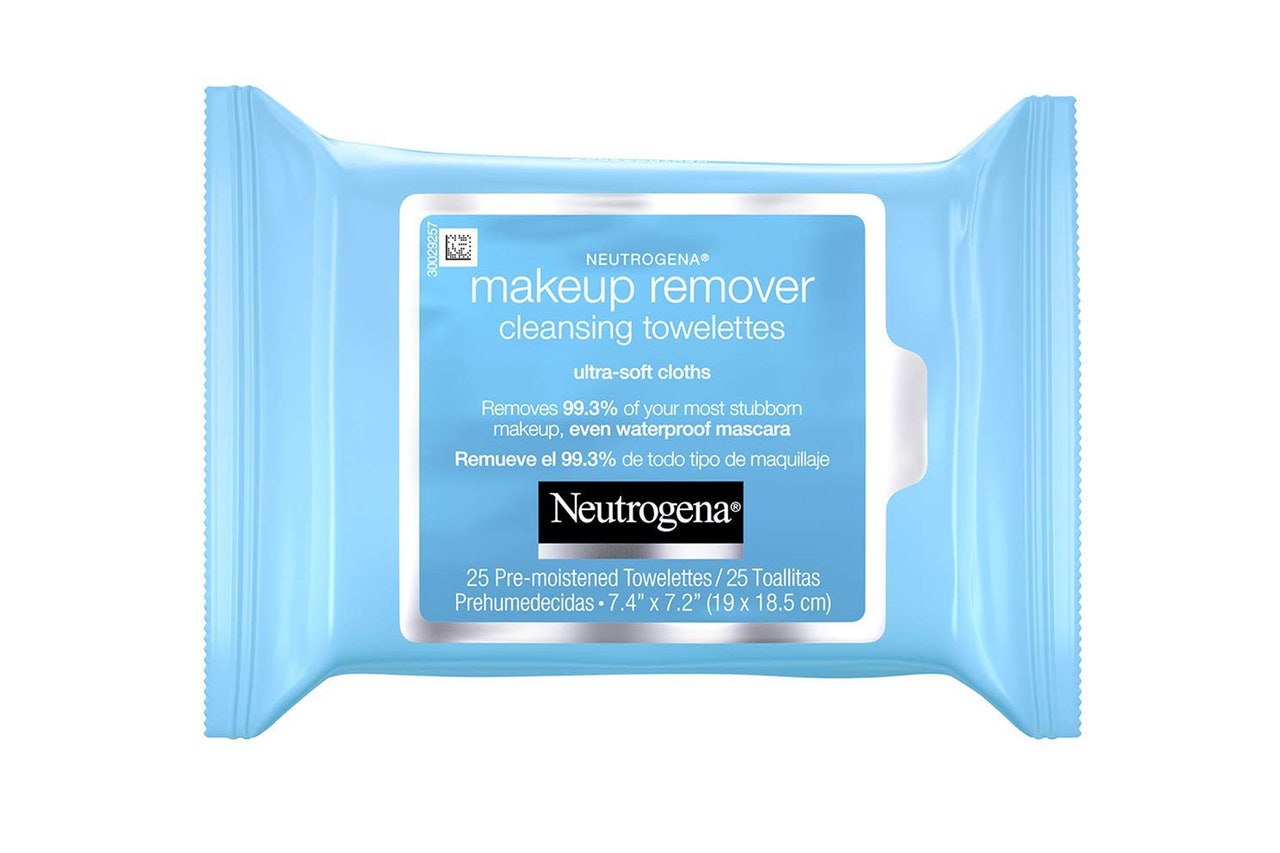 “The first thing I do when I get home from set is use these makeup wipes,” says Doherty. “And because I’m not 17, I’ve got a lot of makeup on.” He’ll use three or four towelettes to get it all off. Even if you aren’t wearing a metric ton of industrial-grade cosmetics, it’s still important to remove your makeup at the end of the day; leaving it on too long is bad for your complexion. 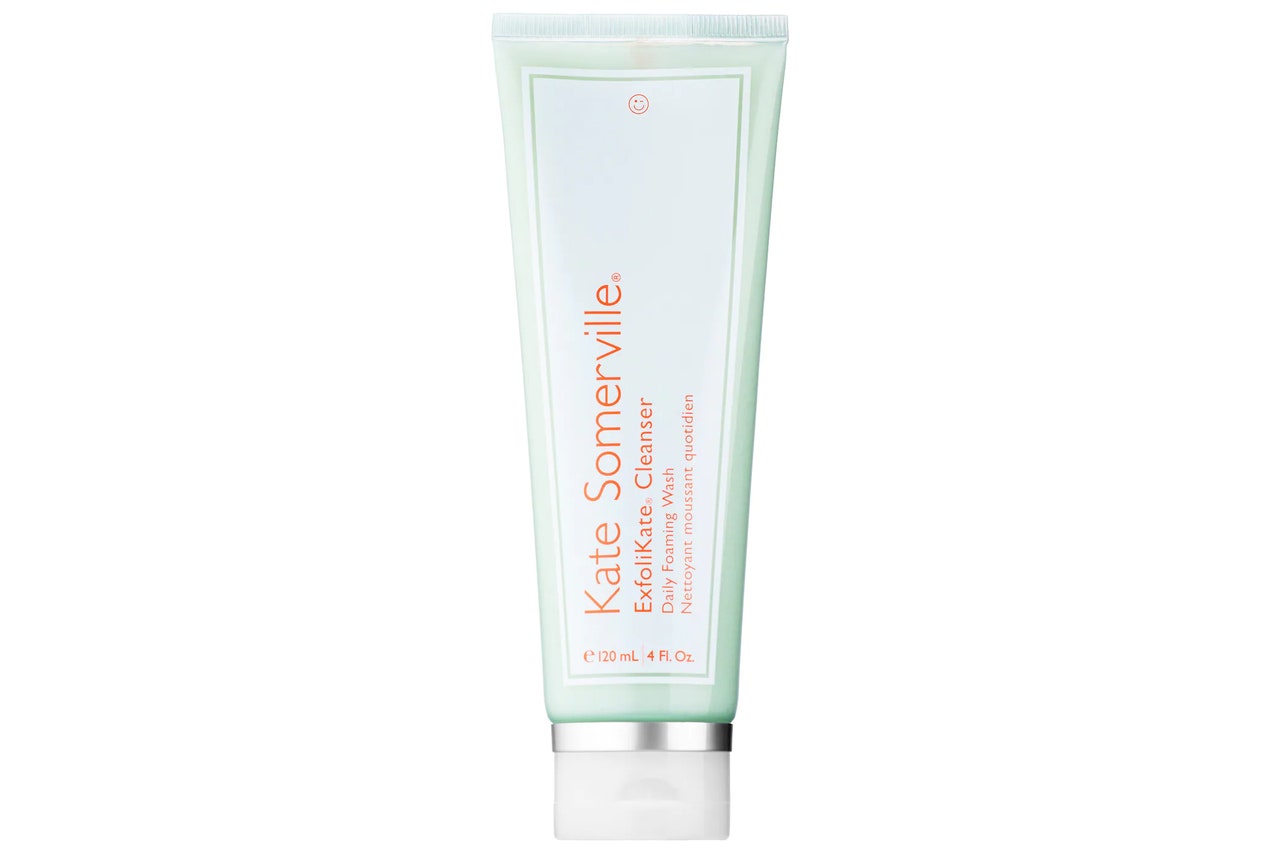 After removing his makeup, Doherty washes with an exfoliating cleanser twice. He doesn’t recommend everyone double up like he does, though, as it might dry out your skin. He uses about a dime’s worth of exfoliant, then rinses with cold water to help his pores close. 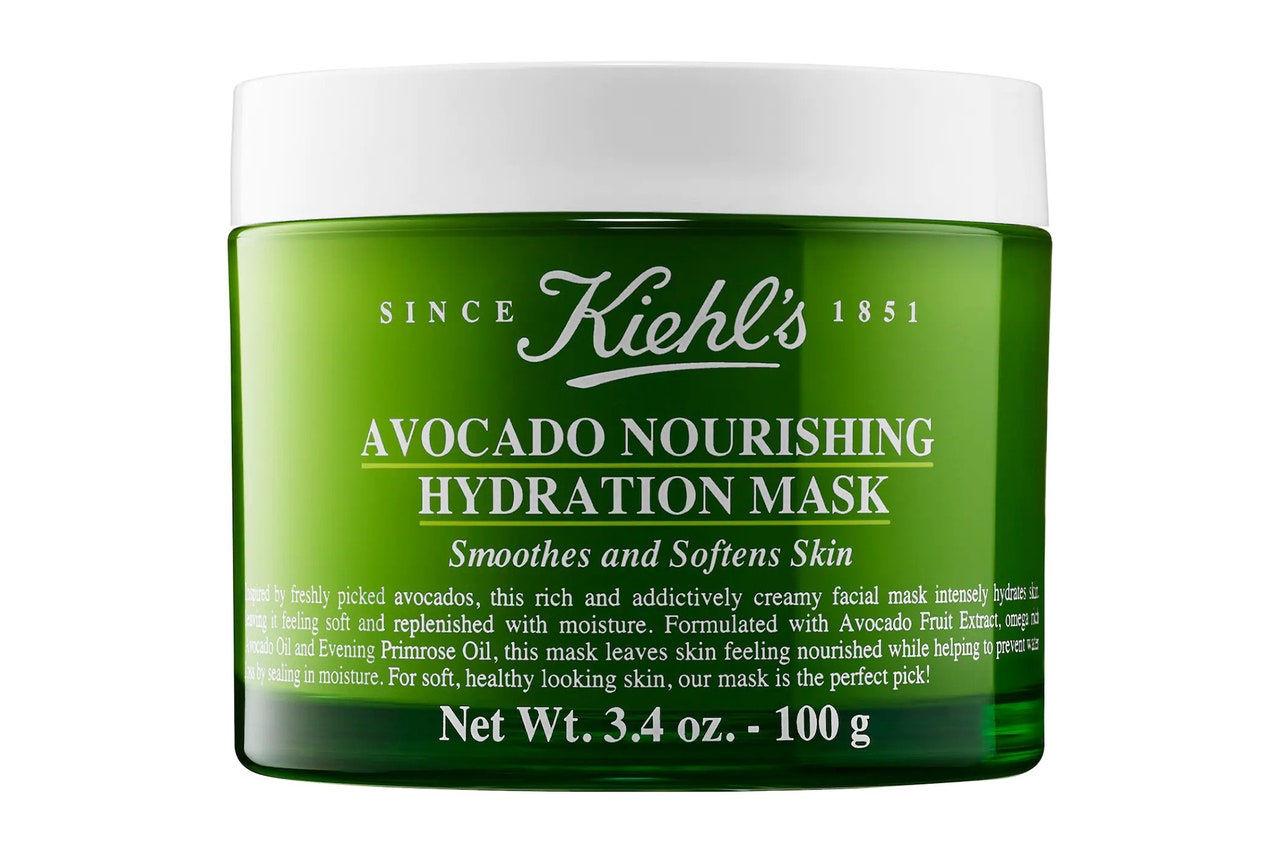 If he has the time, Doherty will apply a face mask as a treat. He likes an avocado-based blend. He’ll leave that on for 20 or 25 minutes, then remove with a damp washcloth. 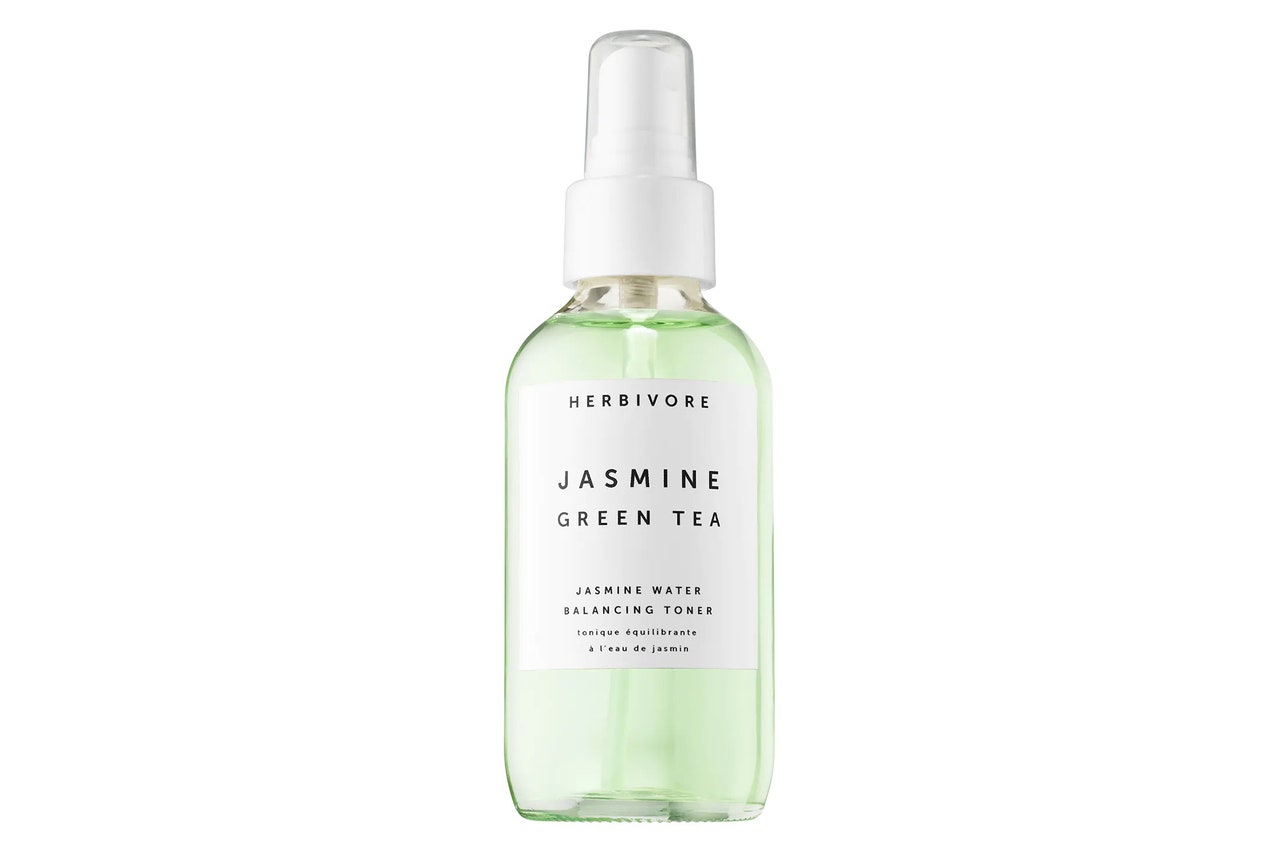 Most people think of toner as something to apply before moisturizer, but Doherty says it’s also great to apply after a face mask. Doherty likes to follow a mask with a few spritzes of a jasmine green toner midway through his routine. 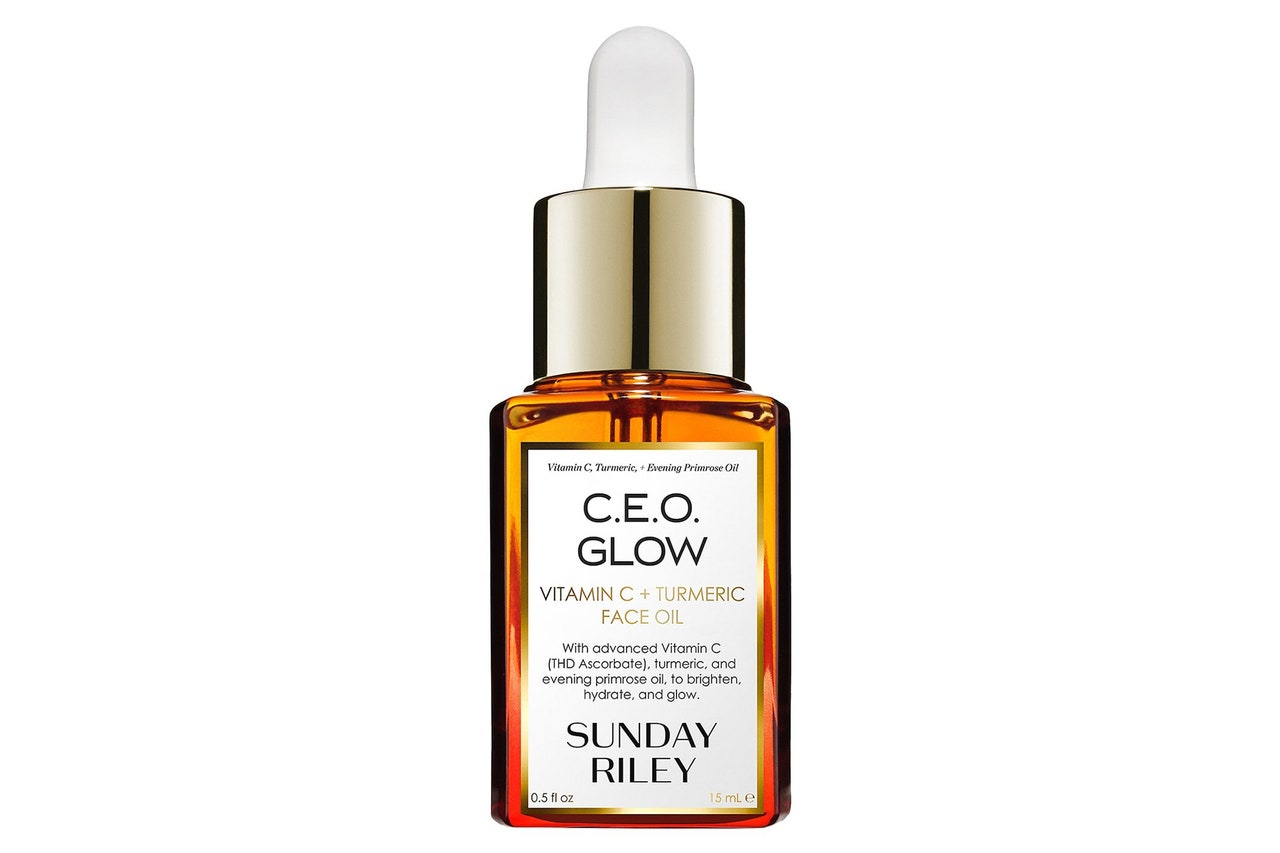 “The oil is something I’ve noticed has really changed my skin a lot,” says Doherty. He pats in a vitamin C and turmeric oil after applying toner. “My skin is pretty oily, so I like my moisturizers pretty light, and the oil I’m using has to be really light as well, otherwise I’ll just break out,” he says. 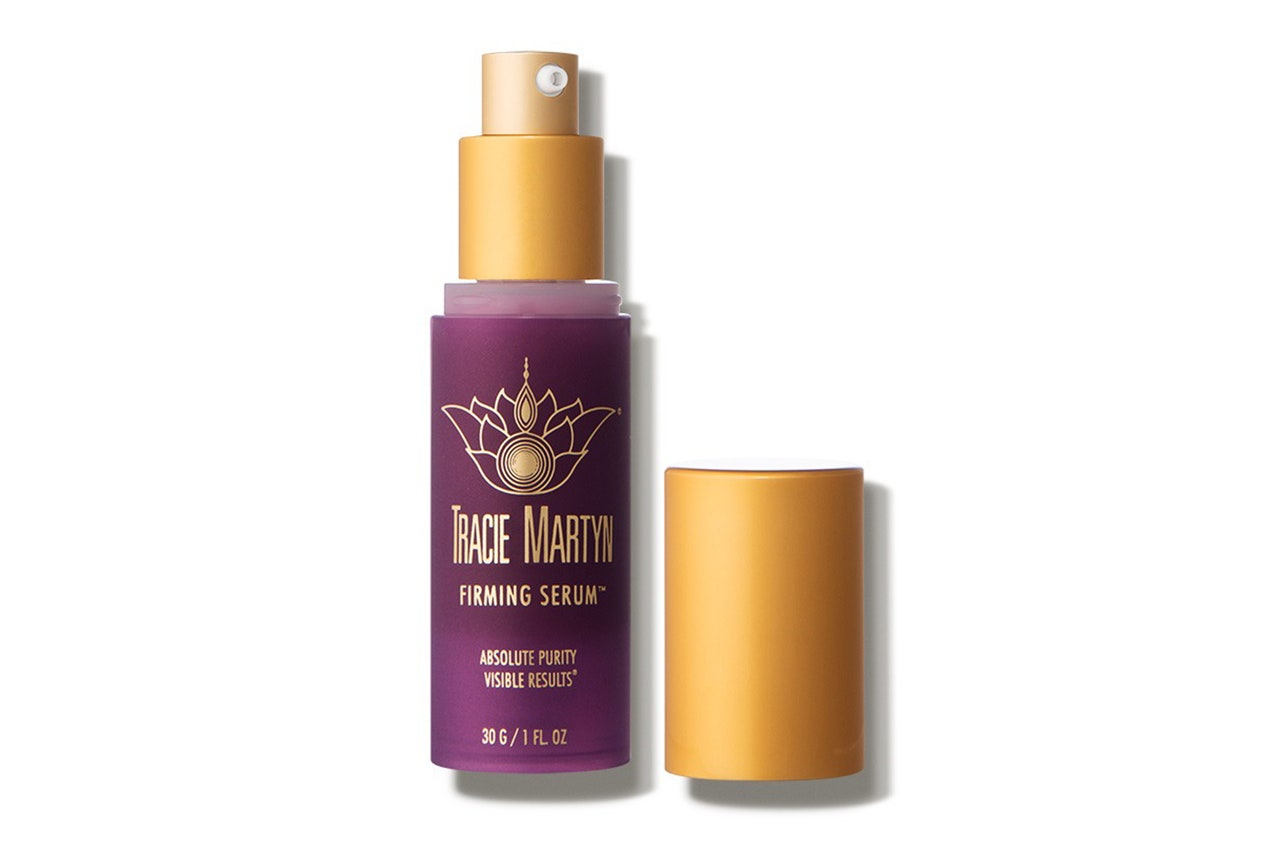 “If I’m working really long hours or I’m really really tired, I’ll use a firming serum,” says Doherty. A little bit goes a long way here – he puts a tiny dab on his fingertip then rubs it beneath his eyes. 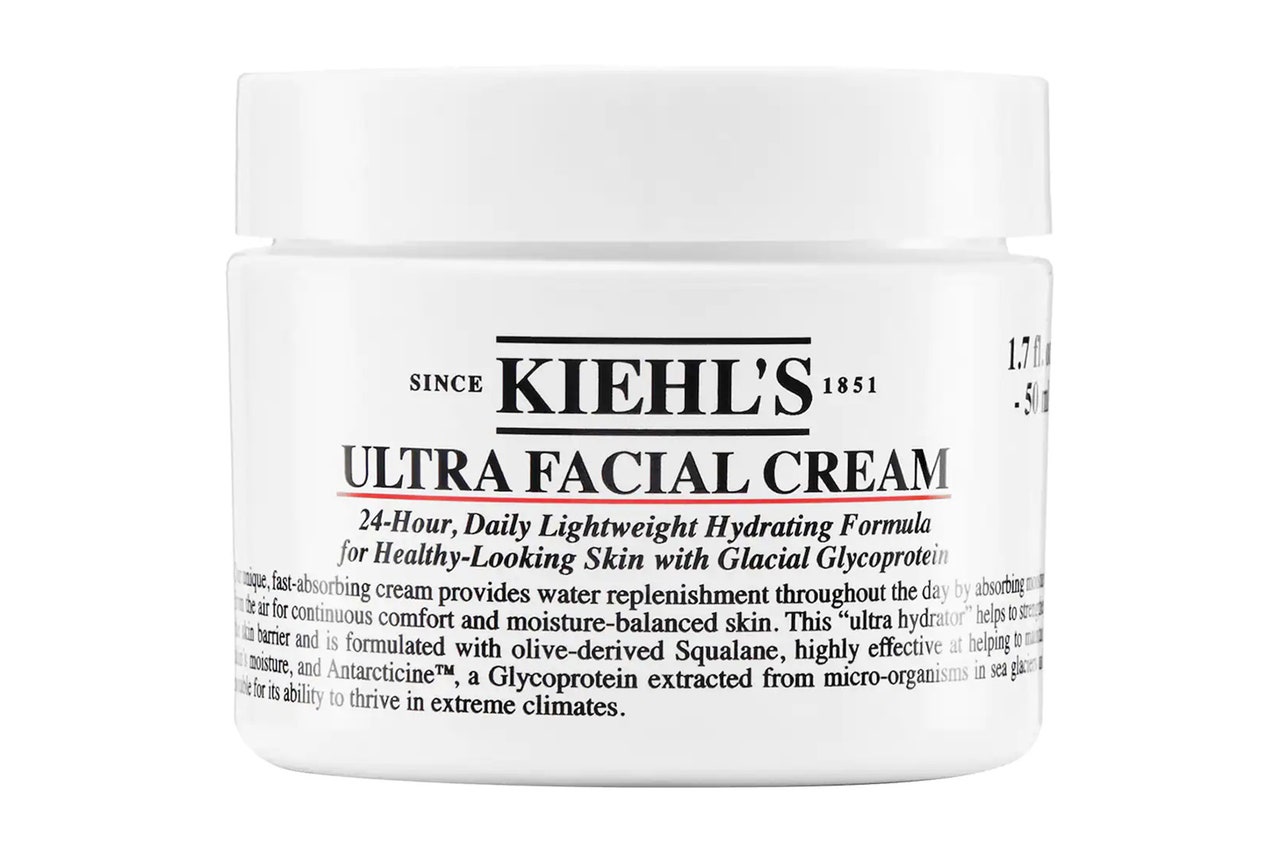 Doherty wraps up his end of day skincare routine with moisturizer. It’s also the end of his morning routine—he applies some after he shaves or washes his face. He’ll cover a finger tip with a generous amount, then apply it in spots on his face before rubbing it in to guarantee even distribution. 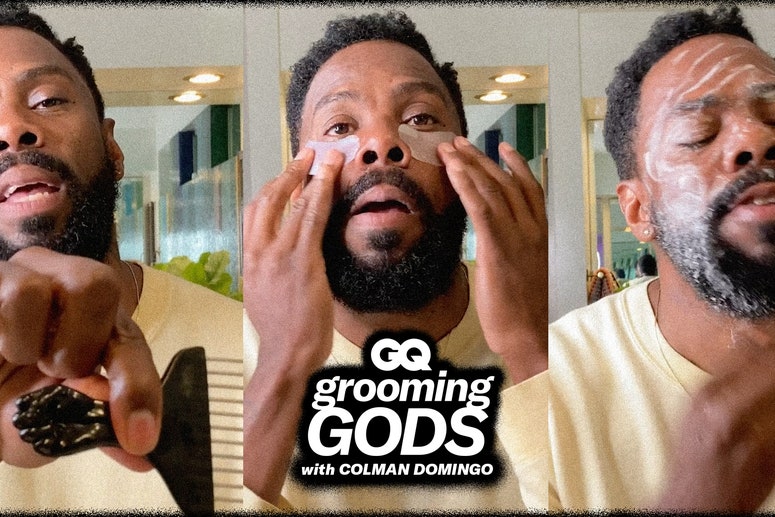 Colman Domingo’s Grooming Routine Is All About Inner Peace

In the latest episode of Grooming Gods, the actor shared a holistic process that involves a Japanese singing bowl, two pomades, and a mossy soap.