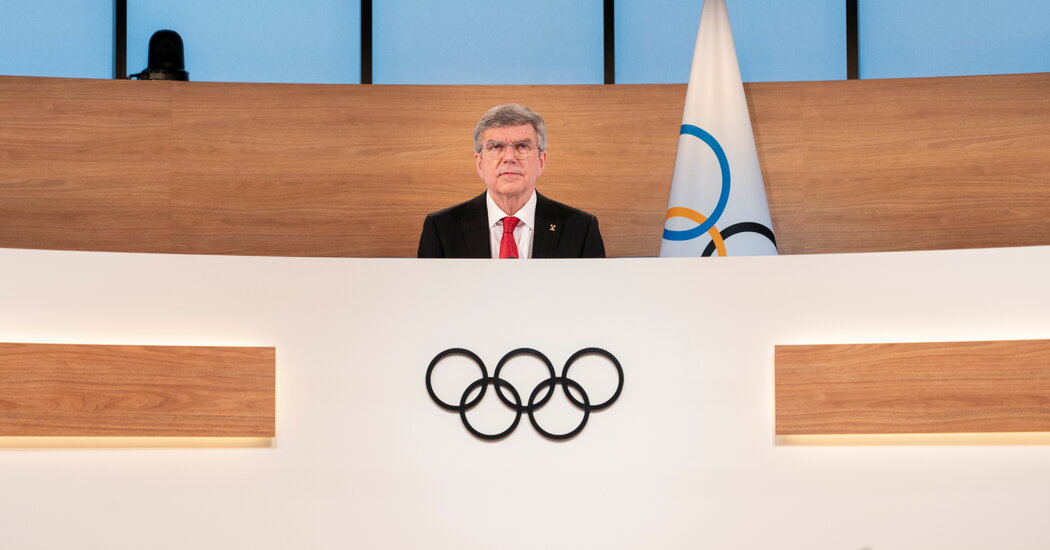 The enormity of the I.O.C.’s influence and the singular authority of its president are fairly recent phenomena. Other presidents ran the organization at their personal whim, as many contend Bach does today, but none were pulling the strings of an institution as mammoth as the contemporary version and none were operating in a space as complicated as the modern sports landscape.

Until the late 1990s, the I.O.C. largely maintained a back-seat role in the operation of the Olympics, stepping aside after selecting a host city to let local organizing committees execute the Games. That attitude changed after the 1996 Atlanta Games, which teetered so closely to disaster — with transportation snags, technical glitches and security breaches — that the I.O.C. determined it needed a more hands-on approach to avoid further disorder.

In response, the I.O.C.’s staff at its headquarters in Lausanne, Switzerland, has swelled from a couple dozen people in the 1980s to about 100 people in the ’90s to roughly 600 people today. This growth, in turn, has diminished the role of the I.O.C.’s membership, a group of 102 sports officials from around the world who once handled many of the specialized tasks now undertaken by seasoned professionals in Lausanne.

The most crippling recent blow to the membership’s power came when Bach took away its biggest responsibility: voting on host cities. The process had traditionally been rife with bribery and corruption. More recently, though the I.O.C. has struggled to attract viable candidates amid concerns of skyrocketing costs.

Bach tackled these issues by simply changing the rules. In 2017, he unceremoniously altered the old bidding process, awarding hosting rights for two Games at once. The 2024 Games were given to Paris, while Los Angeles, also vying for those Games, was persuaded to sign on for 2028. Two years later, Bach scrapped the old bidding protocol altogether, moving the process largely behind closed doors, where uncontroversial host cities (Brisbane, Australia, was recently revealed as the top candidate for the 2032 Summer Games) could be picked despite questions about transparency and potential conflicts of interest.

“Sometimes you just have to make decisions, and sometimes that can appear autocratic, and sometimes it can appear that you’re doing it in a bit of a hurry, and the reality of it is actually both are probably true and both on occasions are necessary,” said Sebastian Coe, the president of World Athletics, the international governing body of track and field, and an I.O.C. member.