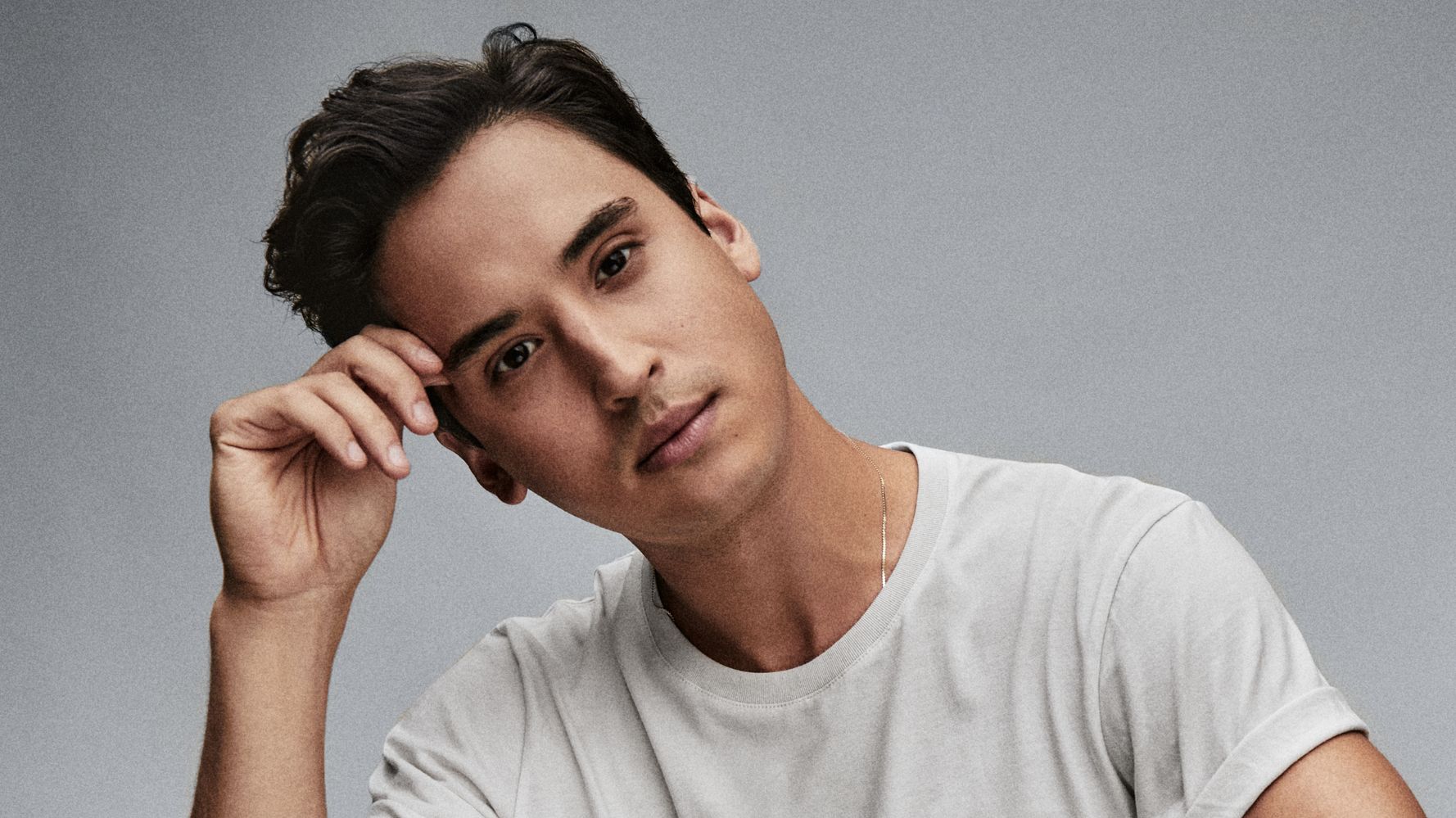 After dramatic stints on Broadway and prestige television, Michael Hsu Rosen is relishing the chance to celebrate silliness with his new series role.

The actor stars alongside Emily Osment and Gregg Sulkin in “Pretty Smart,” which debuted on Netflix this month. The 10-episode comedy follows Chelsea (played by Osment), a East Coast intellectual and aspiring author who relocates to California and moves in with her once-estranged sister, Claire (Olivia Macklin), and an eccentric trio of Angelenos for what she thinks will be a brief stay.

In true sitcom fashion, Chelsea’s living situation becomes permanent after her boyfriend breaks up with her over the phone. This unexpected turn of events forces her to reconnect with Claire and, over time, let her guard down around her new roommates, each of whom embodies a West Coast archetype: social media influencer Jayden (Rosen), lawyer-turned-healer Solana (Cinthya Carmona) and hunky fitness trainer Grant (Sulkin).

“We’re living in a very serious time, so we need to be thoughtful,” Rosen told HuffPost. “But we also need lightness, and I think this show is a welcome relief. Jayden may center himself in most spaces, but he’s also a really good friend. He’s the kind of person you want to tell good news to. He can get excited for you, and I like to think I do that, too.”

Much like “Friends” and “Will & Grace,” “Pretty Smart” is told in broad comedic strokes. Still, there are moments that hint at the vulnerability behind Jayden’s Instagram-curated facade. One such scene appears in the show’s fourth episode, in which the character reflects on his adolescent struggles with his gay identity and delivers a moving speech about the value of queer-inclusive spaces.

Rosen, who is gay and half-Chinese, is also proud of the Episode 8 appearance of actor Ming-Na Wen as Jayden’s mother, Jasmine, calling it “a very big deal for me and for my family.” He passed as Latino in many of his early roles, having having made his Broadway debut in the 2009 revival of “West Side Story” as Federico. Notably, he appeared as “Michael Rosen” in the musical’s playbill.

By the time Rosen joined the cast of Broadway’s “Torch Song” in 2018, he’d added his Asian middle name to his stage and screen credits. Though he believes he was subsequently passed over for several roles, he has no regrets about making the change.

“I didn’t work for a year and a half after I made that decision,” he said. “But I realized there was a point where I wanted to make it clear to the industry what my background is so that there was no ambiguity. I had to put my foot down and say, ‘This is who I am. This is how I’d like to be represented.’”

“Being half-Chinese, half-white, and gay … there’s still no A-list star for me to look to and say, ‘Hey, they’re like me. I’ll do what they did,’” he added. “At times that’s been discouraging, but I think for the most part, it’s empowering. I get to make my own way.”

“Pretty Smart” is Rosen’s second Netflix project following 2020’s “Tiny Pretty Things,” in which he got to showcase his years of ballet training as a dancer with a dark side. He also had a small but memorable role as Jimmy, one of Jonathan Groff’s paramours, in the 2016 wrap-up movie of HBO’s “Looking,” about the lives and loves of three gay men in San Francisco.

“There’s still no A-list star for me to look to and say, ‘Hey, they’re like me. I’ll do what they did.’ At times that’s been discouraging, but I think for the most part, it’s empowering.”

Noting that his “Looking,” “Torch Song” and “Pretty Smart” characters represent gay men at very different points in their lives, Rosen is confident he’ll be able to find the nuances in his future roles, even if they happen to also be queer.

Though “Pretty Smart” has not yet been renewed for a second season, he’s hopeful the show’s writers will delve deeper into Jayden’s gay identity by giving the character a boyfriend or, at least, allowing his romantic side to shine in future episodes.