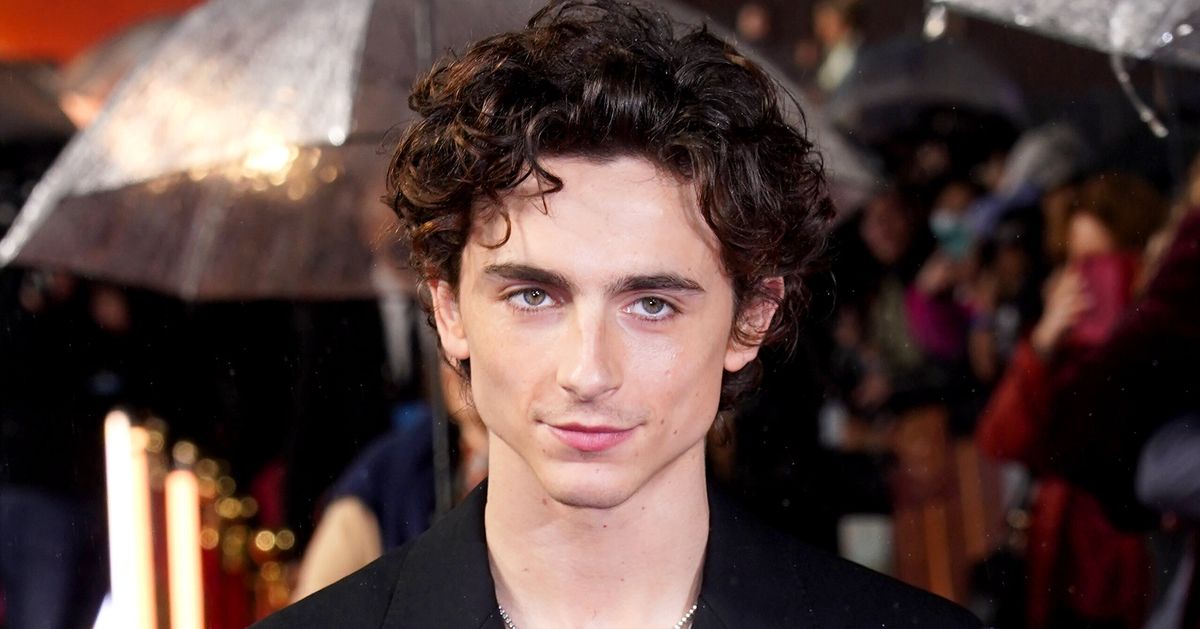 For anyone confused why Timothée Chalamet tweeted out “Boner bone” around 4 p.m. on Wednesday, rest assured that his Twitter account has not been hacked by some particularly thirsty “Call Me By Your Name” fan.

Yes, while your workday was nearing its end, the young actor was just getting started, sharing a series of confounding bone-related tweets in quick succession that thoroughly captured the internet’s attention.

First, he began with “Soft bones,” before pivoting to “Crunchy bones” and “Boney bones.” His social media spree concluded with the aforementioned and slightly raunchy tweet, which has racked up nearly 150,000 likes.

So, why was Hollywood’s most heavily cheekboned star toying with his millions of followers?

Self-promotion, of course. Chalamet was simply drumming up enthusiasm for the first look at his new film “Bones and All,” which he unveiled after the string of tweets.

Reuniting the actor with “Call Me By Your Name” director Luca Guadagnino, the film follows two teenage lovers on the margins of society, who just so happen to eat human flesh ― any alleged similarities with Chalamet’s former co-star are purely coincidental.

Based on the book of the same name by Camille DeAngelis, “Bones and All” centers around Maren (Taylor Russell) and Lee (Chalamet) as they “meet and join together for a 1,000-mile odyssey that takes them through the back roads, hidden passages, and trap doors of Ronald Reagan’s America,” the official synopsis reads. “But, despite their best efforts, all roads lead back to their terrifying pasts and to a final stand that will determine whether their love can survive their otherness.”

“You don’t think I’m a bad person,” Chalamet, whose character is described as “an intense and disenfranchised drifter,” asks in the 28-second teaser before we hear sounds of terrifying screams and heavy breathing.

“All I think is that I love you,” Russell, the breakout star of 2019′s drama “Waves,” solemnly whispers back.

The film, which also stars Mark Rylance, will premiere next month at the Venice Film Festival before hitting theaters on Nov. 23.

Until then, we’ll be watching closely for whatever other stunts Chalamet has in store.

Watch the teaser trailer below.